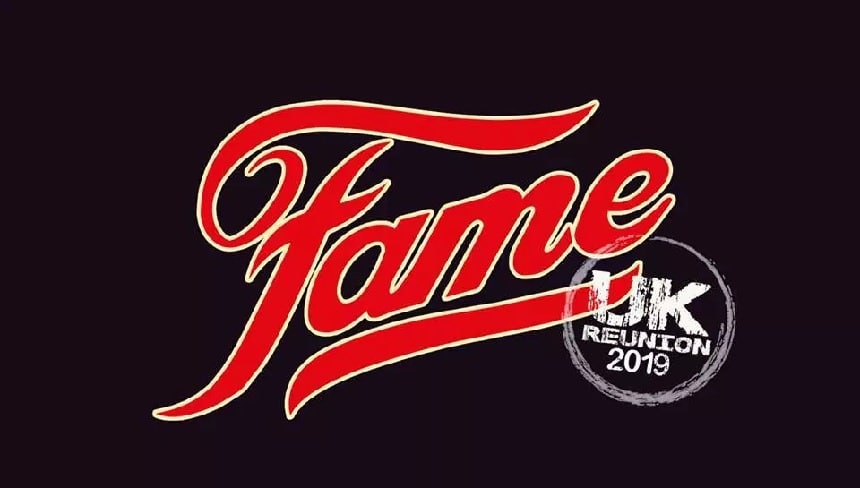 Were you a FAME superfan who’d always dreamed of donning your leg warmers, moving to New York and becoming a performing arts student? Well now’s your chance to live out those dreams with the FAME Fan Package hotel deal created especially for FAME fans everywhere.

We’ve put together an unbelievable offer that invites you to come and meet the stars of the show including eight of the original cast members.

For four or more guests our offer includes;

This superb offer has been created to help FAME super fans realise their dream of meeting the main cast members of the hit TV show that dominated TV screens through the 80’s.

For just £120 per person, you could enjoy spending a luxury break in Liverpool and get a chance to meet the TV icons of your past.

Whilst the FAME UK Reunion show is in town, get your tickets for our FAME Fan Package hotel deal and enjoy meeting the cast of FAME up close and personal whilst enjoying some time in the city.

Set in New York City, but filmed mainly in California, the TV show FAME was based on the hit movie of the same name.

It followed the lives of students and teachers who attended the New York City High School for the Performing Arts. The show captured the students lives both in and out of school as well as the hearts and minds of UK audiences.

The cast of talented individuals learned to sing, dance and act throughout the six series that aired between 1982 – 1987, after which man of the actors disappeared into obscurity only to resurface later on in Bring Back . . . FAME in 2008.

Audiences loved everything about FAME, from the funky fashion to the daring dance moves and sensational storylines that explored real-life issues. From the TV show, 5 soundtracks were sold giving people the chance to dance and sing to all the hit songs from the show at their leisure.

This was an American TV teen drama that would be today’s equivalent to Gossip Girl or Scream Queen’s, taking a look at the inner workings of education in America, something which is still a present-day interest for young people everywhere.

Over three decades since the TV series ended eight of the popular cast members will come together for an amazing concert in Liverpool. Dedicated FAME Superfans have organised a superb show that will let people relive the days when FAME was the height of TV fashion.

For Mayday weekend in 2019, there will be two excellent concerts taking place at the ECHO Arena that will celebrate the success of FAME.

Other performances have been added to spice up the lineup and LMA performers will be joining the cast on stage to keep the feeling of FAME’s young and hip past in the present.

Proceeds from the FAME UK Reunion concert will be donated to Claire House Children’s Hospice.

Don’t hesitate and book our amazing FAME Fan Package and hotel deal soon on 0151 459 3383 or email reservations@shanklyhotel.com for more details.