This Tuesday, Liverpool Football Club are set to return to the elite to take on Bundesliga opponents Hoffenheim for a place in the Champions League Group stages.

The Shankly Hotel are honoured to announce that the Bastion Bar and Restaurant will be screening both legs of the contest and offering exclusive offers to all fans.

Arguably the toughest draw available for Klopp’s side, the match promises to be a brilliant contest.

With the first leg kicking off at 19:45 in Germany on Tuesday 15th August and the second leg at Anfield on Wednesday 23rd August at 19:45, we can’t wait to see the Reds in action.

Watch the Match With Us

If you’d like to ultimate match time experience, the Shankly Hotel are offering an exclusive deal for those watching the game in the Bastion.

For just £50 per person you will get: 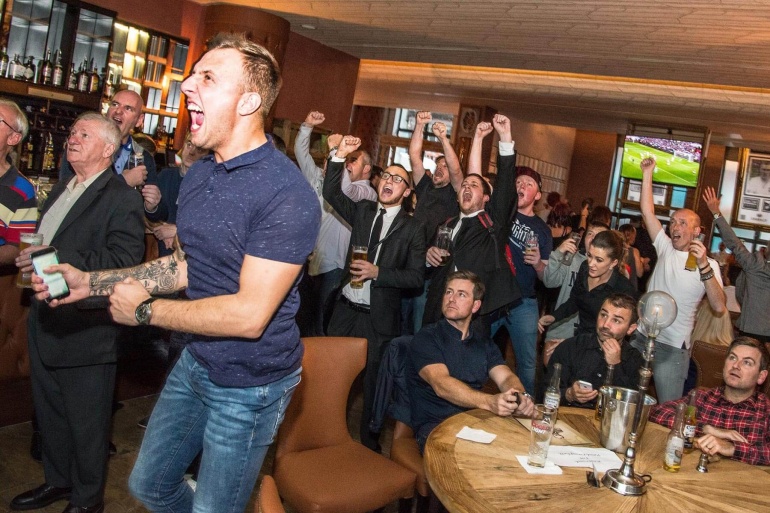 We are now taking bookings for both games with our unbeatable exclusive offer for Europe’s Premier Competition.

Sure to be a tough contest for the Reds, Hoffenheim finished fourth in the Bundesliga last season, two points off Borussia Dortmund in third and five points adrift of runners up RB Leipzig.

Their coach, Julian Nagelsmann, is also the youngest Bundesliga head coach in the league’s history and was linked to succeeding Arsene Wenger when the Frenchman’s future at Arsenal looked uncertain last season.

Roberto Firmino’s former team, Hoffenheim will be a challenge for Liverpool, however the past week has seen the preparation for this season focused on Germany – Liverpool emphatically defeated both Hertha Berlin and Bayern Munich.

The Best Place To Catch The Action

Recently voted the best sporting city in the UK, Liverpool has a long history with football and the Shankly Hotel are proud to be a part of it.

A self-confessed mini museum to the great player and manager, Bill Shankly, the hotel offers its guests an incomparable insight into his fascinating career and life.

Our magnificent restaurant, The Bastion, recognises the importance of football and its place in the DNA of the hotel. With large screen TVs and all the sporting channels, it’s the perfect place to watch the Champions League match. Indulge in a delicious pre-match burger as you prepare to watch Liverpool kick off. 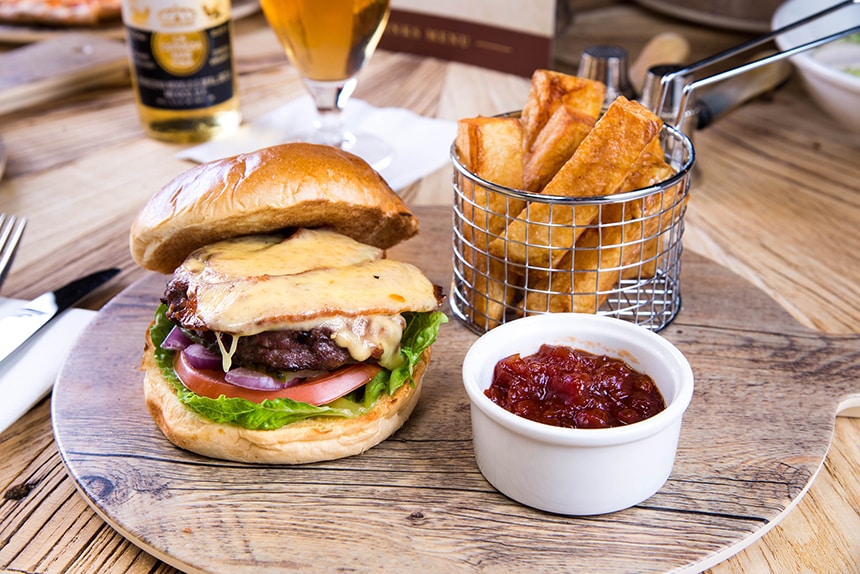 Why not book an overnight stay and have the ultimate football celebration for the important match, The Shankly are here to make your experience the best it could be.

We only have limited numbers available for this fantastic Champions League deal, so book now to avoid disappointment.