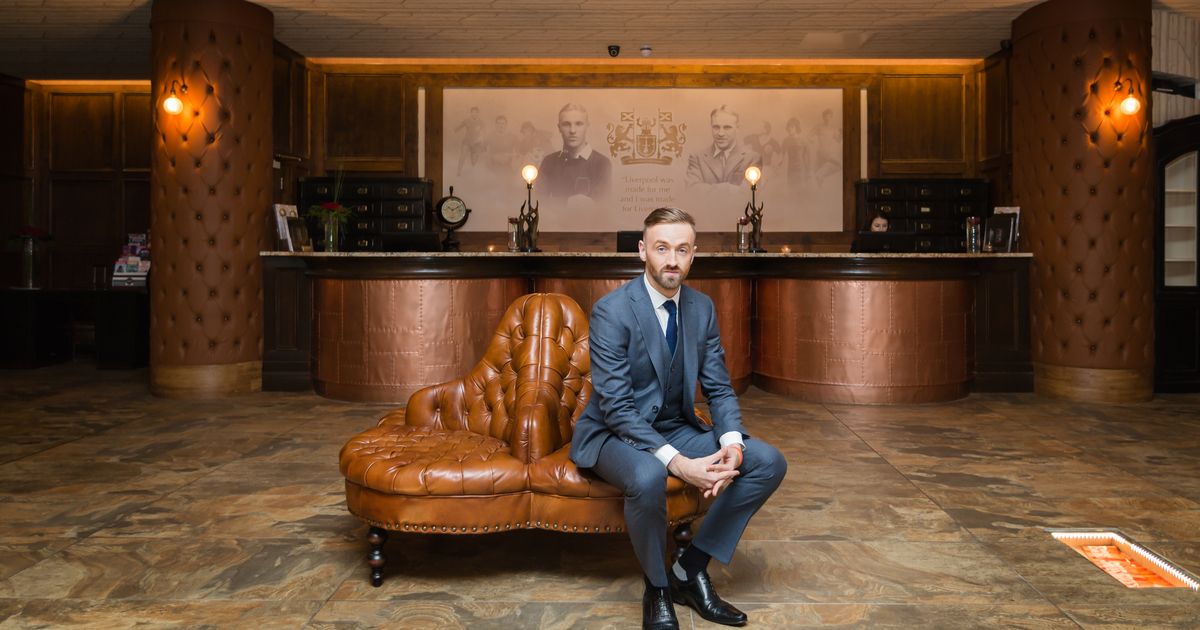 I don’t think we should be downbeat. Gutted losing the final of the biggest game in world football but we competed with Madrid all game. They weren’t better than us. It’s not rocket science to say they were gifted things at crucial points in the game.

Mo’s injury being the first, it rattled us and we lost our shape. Team wasn’t balanced as Lallana isn’t a wide player as hard as he may try. Mo and Sadio play as inside forwards almost.

Clearly Karius did what he did and we won’t say anything more on it. He cost us the game with what are inexplicable errors. I said from day one he wasn’t good enough and I said I preferred Mignolet out the two. He lacks the basic attributes to be a good goalkeeper. Poor decision making, terrible handling and no command of his penalty area. Just because he makes a few Hollywood saves now and then doesn’t mean he’s a solid good goalkeeper as when you lack those basics you’ll always always get found out. A goalkeeper is a must in the Summer and a world class one. I just hope Jurgen doesn’t fall into the same traps that other managers have at the club, displaying a stubbornness towards players they have signed who clearly aren’t good enough but whom continue to be pushed into the team in the hope there is a ‘Eureka!’ moment with them.

I think we have to take positives that the difference was the goalkeeper and that we competed well despite losing Mo.

The game showed things that we must learn from and address in the Summer, namely the lack of plan B and the fact the squad is way too thin in terms of quality. No disrespect to the bench but there was no real quality in it meaning when Bale scored what is a goal that you simply have to applaud, you got the sense we were spent. That needs sorting ASAP with the goalkeeper situation so we can mount the challenge again next year. It is good to see that we have already begun, with the signing of Fabiano who is a much needed real quality defensive centre mid. Keita coming will also be a fantastic signing meaning a midfield that has often been thin on the ground and most definitely devoid of genuine quality already has the makings of being able to stand toe to toe with the front 3 ahead of it and that of our top 4 rivals. I think Fekir plus a world class goalkeeper would represent fantastic business for the Summer ahead.

I’m proud of us though. They’ve given us some unbelievable moments this season and as everyone says, we’ve seen things they’ll never see. Proud of all the reds over there too who showed what real football fans are.