We are delighted to announce work has begun on the new Shankly Hotel in Liverpool. The first ever Bill Shankly-themed accommodation. A celebration for the life and legacy of one of football’s greatest managers.

Work began on The Shankly Hotel on the 1st February, 2015. There are also plans to include a rooftop extension and terrace to this Liverpool city centre Apart-hotel.

The Shankly Hotel will boast 61 bedrooms, serviced apartments and office space. A unique and luxurious banqueting suite including stunning dining facilities and outdoor spaces are also in the plans.

The building is also to retain a state-of-the-art Lifestyles gym which will be located on the ground and first floors.

Plans for the future

The Shankly Hotel has submitted a planning application for a rooftop-glazed extension.  A feature which is likely to be a great addition to the growing city of Liverpool.

The fifth floor of the building will offer conferencing and event space with further access to a sixth floor terrace.

The Shankly Hotel in Liverpool is expected to open in August 2015. A project that has resulted in 50 construction jobs during development, with the hotel expected to create a further 80 to 100 roles once the doors are opened.

You can read more about the rooftop extension plans and the history of the historic building here: 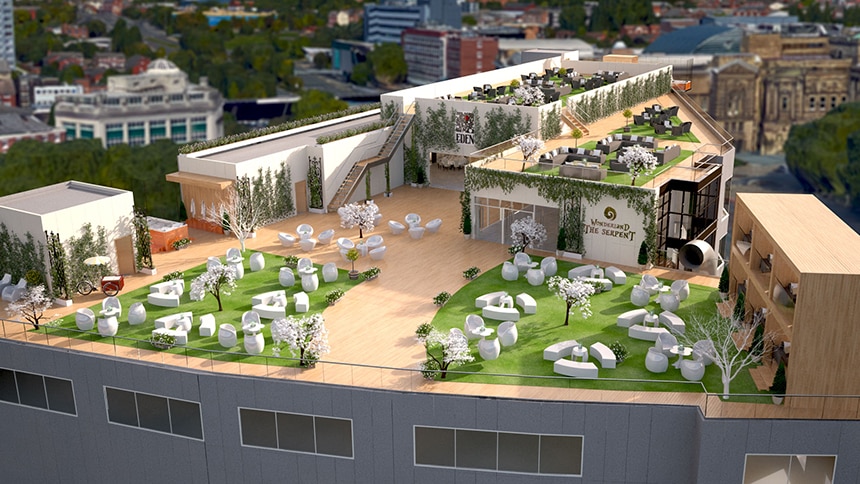