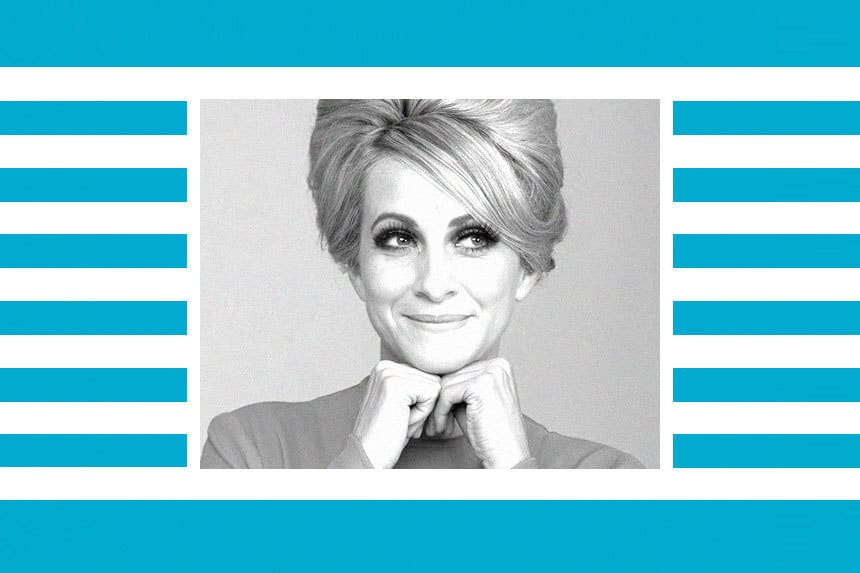 Soulful, raw and instantly recognizable, Dusty Springfield was one of the UK’s most distinctive singers.

Yet despite so many incredible hits, we don’t celebrate the soul sensation’s spectacular career enough. It’s time to change that: The Shankly Hotel is hosting an afternoon dedicated to the Son of a Preacher Man singer and you’re invited!

Just Dusty at The Shankly Hotel

Join us in celebrating the best of Dusty’s hits at The Shankly Hotel with an exclusive afternoon tea on Sunday 9th September.

For just £29.95 per person, you can enjoy an indulgent selection of finger sandwiches, sweet treats and delicate delights in our Garden of Eden rooftop venue, soaking in the panoramic views across the Liverpool skyline to the sounds of Dusty’s greatest songs.

After a glass of fizz on arrival, the party will really get started as the talented Emily Clark performs live, taking you on a journey through Dusty’s solo career. You’ll be singing and swinging to classic 60s hits including I Only Want to Be With You, You Don’t Have to Say You Love Me, and the iconic Son of a Preacher Man.

For any Dusty fans, this is an absolute must-see event – you’ll be Wishin’ and Hopin’ to come along!

Who was Dusty Springfield? The Soul of British Music 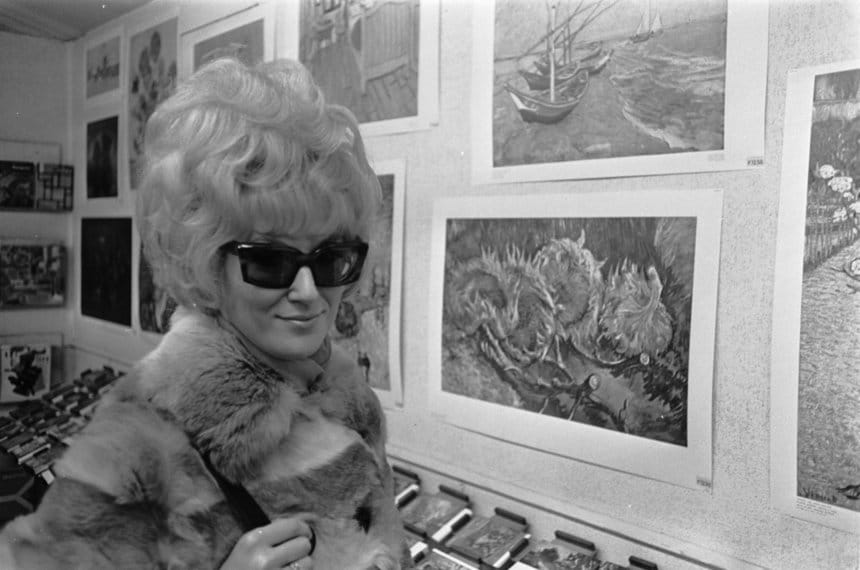 Regularly compared to the great soul divas of the 20th century, including Aretha Franklin, Dionne Warwick and Mary Wells, Dusty was one of Britain’s most successful female performers, achieving six top 20 singles on the US Billboard and 16 on the UK Singles Chart between 1963 and 1989.

From I Only Want to Be With You to the legendary Son of a Preacher Man, her top hits have become part of music folklore, inspiring television shows, musicals and generations of female artists such as the iconic Amy Winehouse and UK stars Duffy and Joss Stone.

Born Mary O’Brien in Hampstead, London, Dusty was just 21 years old when she joined her brother Dion and a friend in a folk and country group called The Springfields. After mild success, the young singer embarked on a solo career in 1963, debuting at number five on Top of the Pops with I Only Want to Be With You – an instant hit.

From there, Dusty rose in fame, conquering both the UK and US markets with songs including I Just Don’t Know What To Do With Myself, You Don’t Have To Say You Love Me and I Close My Eyes.  After moving to America, Dusty continued releasing chart-topping music such as the iconic Son of a Preacher Man.

A secondary move to Los Angeles in 1972, however, saw a steep decline in popularity and the soul singer never reached the same acclaim again. Two US-recorded albums bombed and a number of half-hearted comeback attempts failed to lift her out of obscurity. A small revival of her music followed in the 80s, but the onset of a cancer that would eventually be fatal finally silenced one of Britain’s most famous soul singers. Dusty Springfield died in 1999, at the age of only 59.

Celebrate Dusty Springfield At The Shankly…

If you’re ready for Dusty to take another little piece of your heart, head down The Shankly and celebrate her incredible solo career from start to finish.  Tickets cost £29.95 per person and include a glass of fizz on arrival, full afternoon tea in our Garden of Eden venue and live entertainment from our Dusty Springfield tribute act.

To book your tickets for the Just Dusty afternoon tea on Sunday 9th September from 1:30pm, call our friendly team today on 0151 305 5101 or visit our offers page.