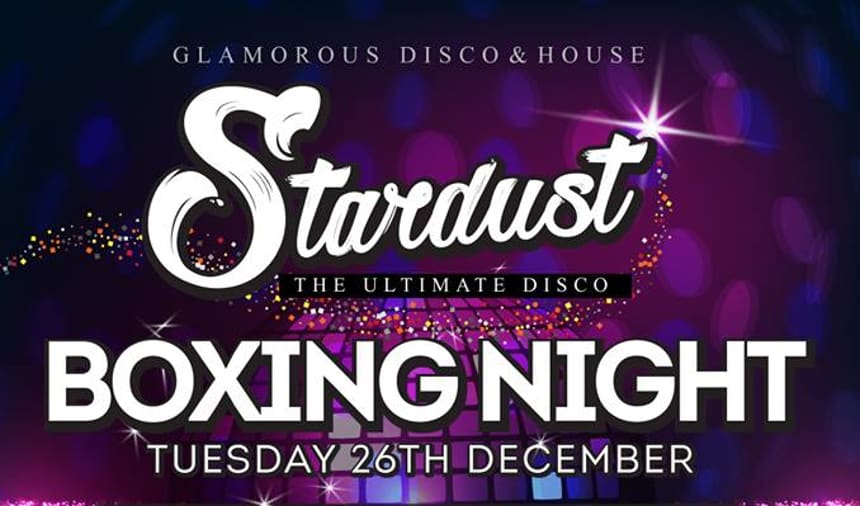 Once the glitter and sparkle of Christmas has settled, all the mince pies have been eaten and you’re feeling well and truly stuffed, it’s time to start looking towards the next big event of the season: the Boxing Day party.

This year, The Garden of Eden is pleased to be the host of Stardust Boxing Night Extravaganza, a glamorous disco and house event that will be a much-needed pick me up for the post-Christmas blues.

What’s a Boxing Day part without a star-studded line up of the best DJs around? Stardust have gone all out this year, with exciting DJs and house music specialists to ensure your feet never stop moving in The Garden of Eden.

Headliner Joey Negro (AKA David Lee, AKA Jakatta, AKA Doug Willis), will be there to bring you his signature style of disco-influenced House music to help your Boxing Day party be one to remember. With a talent for mixing and creating, his style is influential and iconic and Stardust have struck gold acquiring him for the event.

Also making a special appearance is legendary DJ Danny Krivit, a familiar face on the New York City club scene. Regularly appearing to crowds of thousands, his visit to The Shankly is sure to go down in history as one of the best sets Liverpool has ever seen.

‘Prolific remixers’ Full Intention will be treating you to some of their top hits and mixes, after achieving staggering success in the 90s, they emerged again in the early noughties to a sigh of relief for dedicated fans and newbies to the Dance scene.

Capping off the star-studded line up for the Boxing Day party are Derek Kaye and Thomas Tuft, each with their own amazing and unique styles to keep the party going and get you ready for the twilight days of 2017.

The Most Stunning Venue 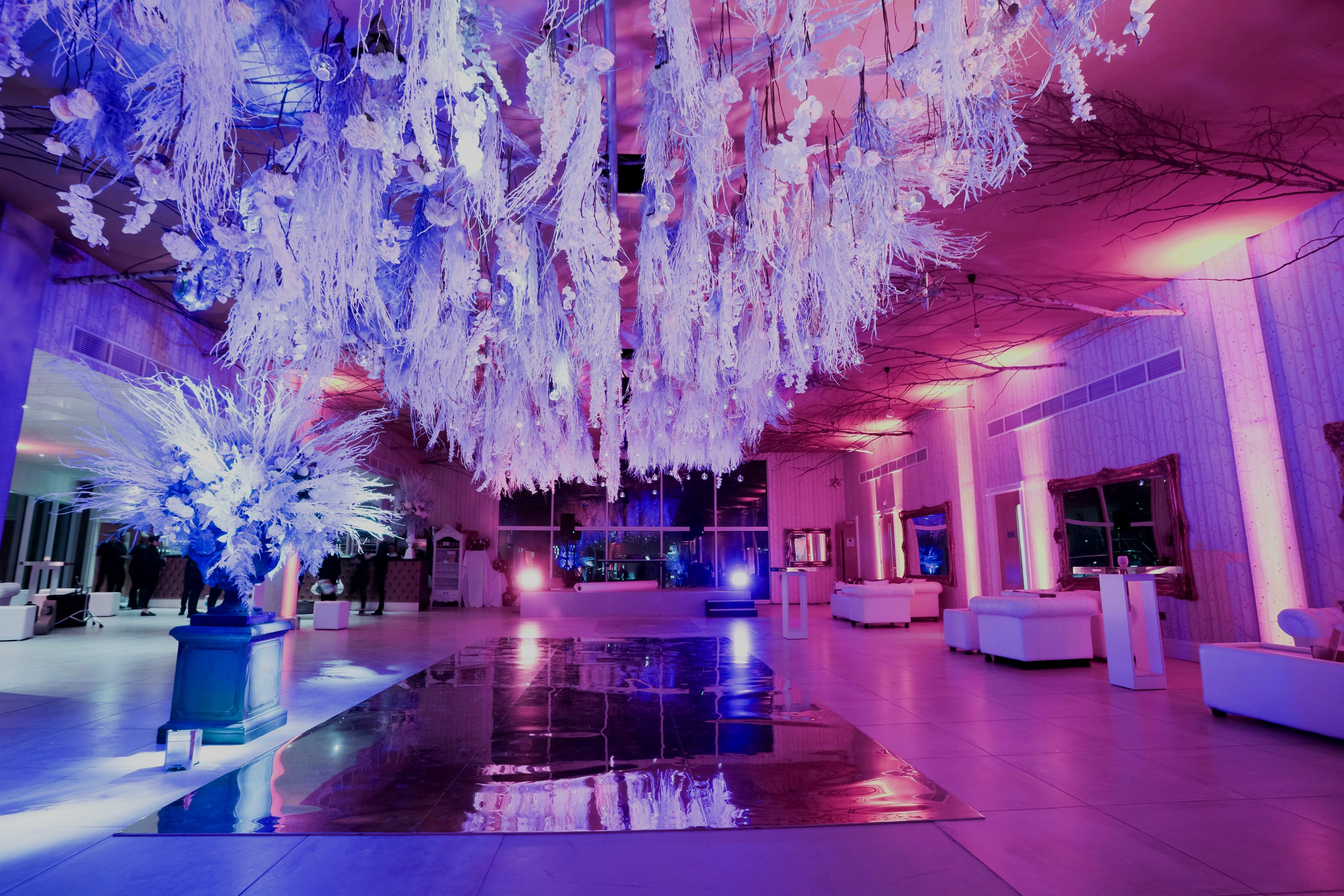 To top off the incredible lineup, the Boxing Day party is hosted in the stunning Garden of Eden rooftop venue.

With unparalleled views across the city, The Garden of Eden is a venue like no other. Dreamy vibes and luxury touches make it THE place to be for a Boxing Day party.

Stardust Liverpool are offering a limited availability Early Bird ticket for just £25, so you’ll have to act fast to get the best price for this incredible Boxing Day party! Head to Skiddle to buy your tickets before November 15th to take advantage of this incredible price (unless they sell out before then!).

Stay the Night at The Shankly Hotel 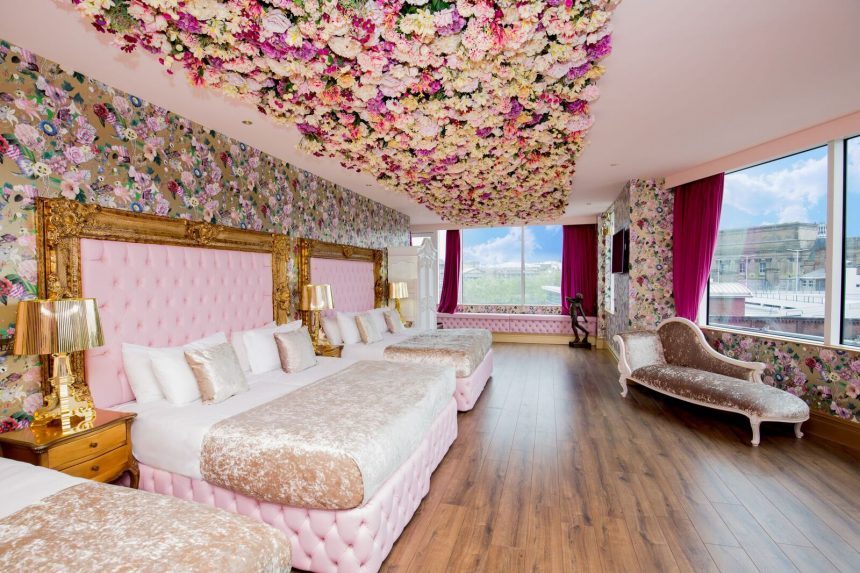 Don’t worry about fighting to get a taxi home on Boxing Day, the prices are increased, everyone wants one and, let’s face it, it’s just not fun having to climb into the back of a car after a glamorous night of House music and fun.

So why not stay the night? The Garden of Eden is the rooftop venue of The Shankly Hotel, the best Liverpool hotel in the city.

Choose from a range of luxury rooms, including our Garden of Eden suites, flamingo room or our special Shankly Stories rooms, featuring anecdotes about the great man himself.