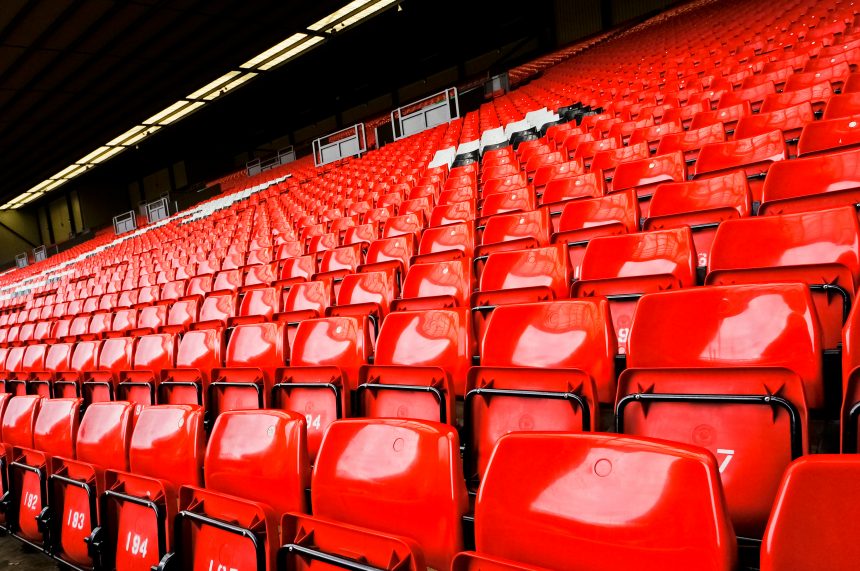 The game as we now know it is unrecognisable from the game adored by our grandads and grandmothers; choreographed dance routines have replaced more conservative celebrations while the once sacred pre-match pint is no more. Gone are the days of local painter and decorator companies adorning the sides of stadiums, replaced now by Qatari airlines and Chinese banks.

It is undeniable that the era of bursting balconies and sodden stadiums paved the way for the game we recognise today and so, we thought we’d wax nostalgic about football history and what it once looked like “as it is no longer what it used to be,” according to your grandad.

Prior to the interwar years, the game bared no resemblance whatsoever to what we now know and so, we’ve decided to begin with two of perhaps the most turbulent decades in football history: the 1930s and 40s.

The 1930s saw the emergence of notable players including Mathews, Lawton and Shankly yet it was Herbert Chapman, a manager, who revolutionised the game beyond recognition. Tantamount to Shankly who managed Huddersfield Town in 1956-1959, Chapman managed the team from 1921-1925 and although he would go on to win the same amount of trophies with Arsenal as he would with Huddersfield, it was his groundbreaking ideas that earnt him the nickname the ‘moderniser’ and a place in football history.

Formations, numbered shirts, both teams walking out together in the cup final: these were just some of the ideas Chapman implemented during his career, while his iconic ‘WM’ formation paved the way for what we now know to be 3-4-3, the formation that won Antonio Conte the Premier League in 2017.

Like Shankly to follow and Bernabeu before him, Chapman’s workings can be seen in the planning of Pep Guardiola; his value of what would become sports science is evident in Marco Silva; his aura pervaded every action of Sir Alex Ferguson and thus, he set the standard for the modern game back in 1934.

Chapman was an innovator, a panoramic mind in an era of inward thinking. However, in 1959, Shankly re-reconsidered the role of manager when he nabbed control of one of the bastions of the beautiful game: Liverpool.

The way in which Shankly managed Liverpool can not only be seen in the manner in which Sir Alex Ferguson and Arsene Wenger managed their clubs in an omnipotent fashion, but it can also be seen in how we lambaste the short-termism in the modern game as we are culpable of expecting every manager to build a dynasty just like Shankly did.

This is not to say however, that Shankly was the only manager ever to “circle the wagons” as Ferguson would say, around his club, yet he was pioneering in the sense that he combined his teams underdog status with that of a population who knew nothing else but to fight for what it had.

This is something some modern managers have imitated, be it David Moyes who proclaimed that Everton were “the people’s club” or Fergusons nurturing of The Class of ’92 while some, on the other hand, have failed spectacularly.

Nevertheless, Shankly paved the way for the modern bastions, the all-encompassing juggernauts who manage teams today.

And so, what of todays ‘modernisers’ who those over a certain age say aren’t deserving of comparison to Shankly or Chapman?

One man who has captured the essence of the city in which he works is Jurgen Klopp. The German gets Liverpool, while his innovative gegenpressing approach is sure to be copied by those managing in the future. Meanwhile, Pep Guardiola’s tiki-taka tactic is as groundbreaking as Chapman’s ‘WM’ formation was.

What we can conclude from looking back is that while football continues to change those who adore it don’t, as what draws you in is a sense of wonderment that never seems to dwindle. 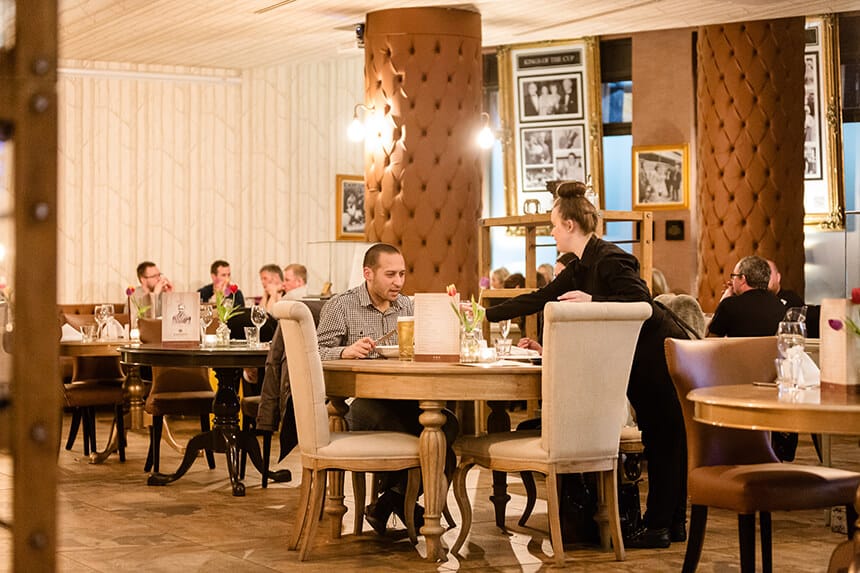 Celebrate football history by staying in the stunning Shankly Hotel while also basking in the memorabilia covered walls of the spectacular Bastion Bar & Restaurant.

The beautiful hotel is perfect for overnight stays or just watching the Liverpool match. Sound exciting? Get in touch with our friendly team today by calling 0151 236 0166 or email reservations@shankly.com

Keep up to date with everything going on at the hotel by following The Shankly Hotel Facebook or test your knowledge of football history by attempting our Liverpool quiz.