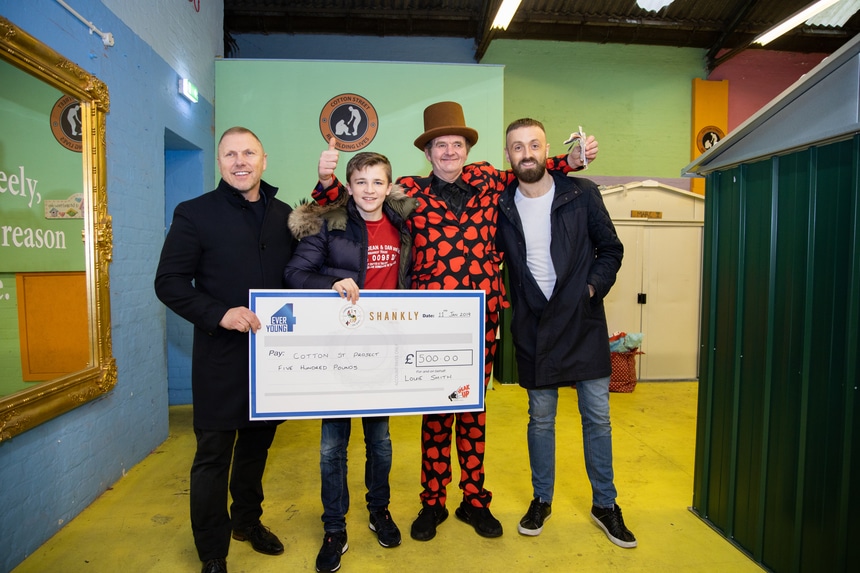 Signature Living hotels are known for playing host to an unmissable range of events. From afternoon tea served with a twist, to unique and themed occasions, at The Shankly Hotel we’re always striving to bring Liverpool something different.

So, when Louie Smith and his Dad approached us, we were excited to find out more about what they do. Louie is just 13, but has already built a wide following of supporters. The young DJ and budding entrepreneur has accumulated almost 9,000 Instagram followers for his growing events brand ‘Forever Young’.

The essence of Louie’s brand is to create a safe space for young people to come together and have fun. It’s no secret that children in the UK get their fair share of negative press, so Louie wanted to shed some light on the other side to the story.

Showcasing his entrepreneurial spirit, Louie set out to host kids raves for 10-14 years olds. Deciding that the events would be fully managed and professionally delivered, Louie also DJs at each event himself and invites other DJs to get involved too.

Louie gives profit from his shows to charity, with past donations going to Alder Hey. He is an ambassador for speaking out against Cyber Bullying having been victim of it himself due to the success he has had. Louie has created his own logo around ‘Speak Out’ and the hashtag #Iknowlouie to get people talking. He is also raising awareness against knife crime, another massive problem our youth are facing.

How Did it All Start?

Forever Young began with one event in a small community hall. There were only about 80 people for the first rave, growing to a couple of hundred for the next event in Sefton Park. By Christmas, tickets for the event were in such high demand that Louie and his dad, Gerard came to meet our Director and Co-Owner, Chris Shankly with hopes of securing a bigger venue. 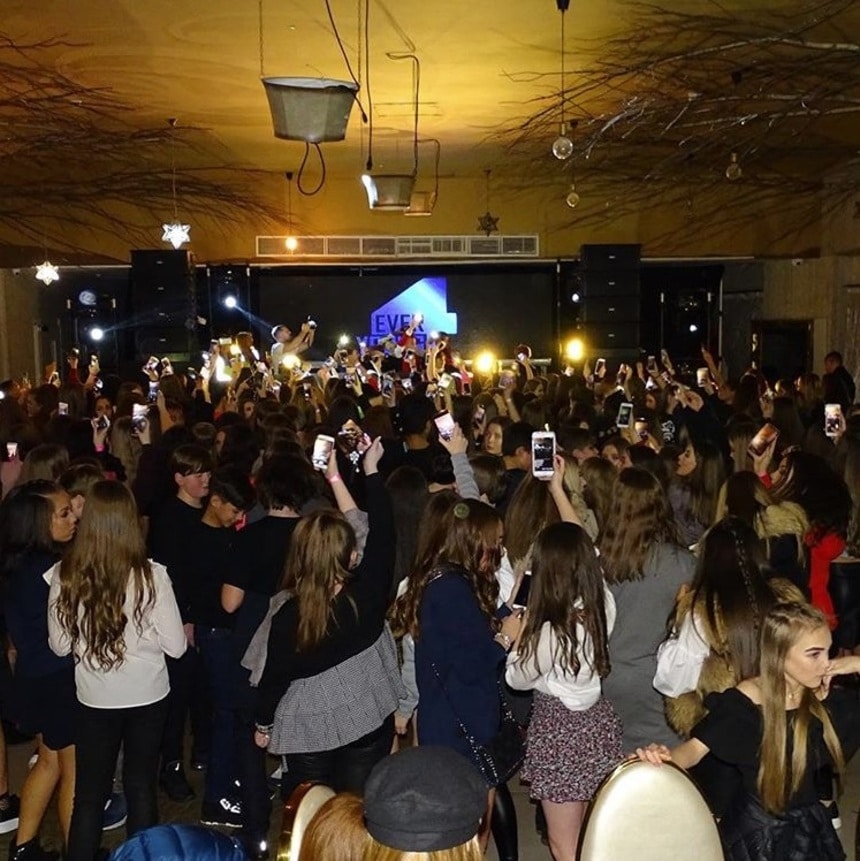 Both Chris and Signature Living’s Founder Lawrence Kenwright loved seeing a young man in Liverpool doing something so positive and giving back to the city. Chris and Lawrence were also blown away by Louie’s talents as a DJ and his natural flair for events. The brand and event itself have taken off so quickly, with social media marketing playing a key role in spreading the word. Signature Living’s marketing and events are all managed in-house, so this is something that really resonates with ourselves as a business.

Chris and Lawrence decided to support him and offered our Garden of Eden venue for free, with our staff, team and expertise behind him. His latest event took place in Garden of Eden on 27th December, with 400 10-14 year olds in attendance. It’s safe to say that the night was a hit. Lawrence and the Signature Living team have been so impressed by him that we have now agreed to support another event on February 17th which sold out in just 1 hour!

We’re delighted that Louie has chosen to donate a massive £500 from his last rave to Signature Living’s Cotton Street homeless shelter. On Friday 11th January, Louie and his mum and dad came along to make the generous donation and see what the shelter is all about. Louie and his family also had the chance to meet some of our residents and hear their stories. 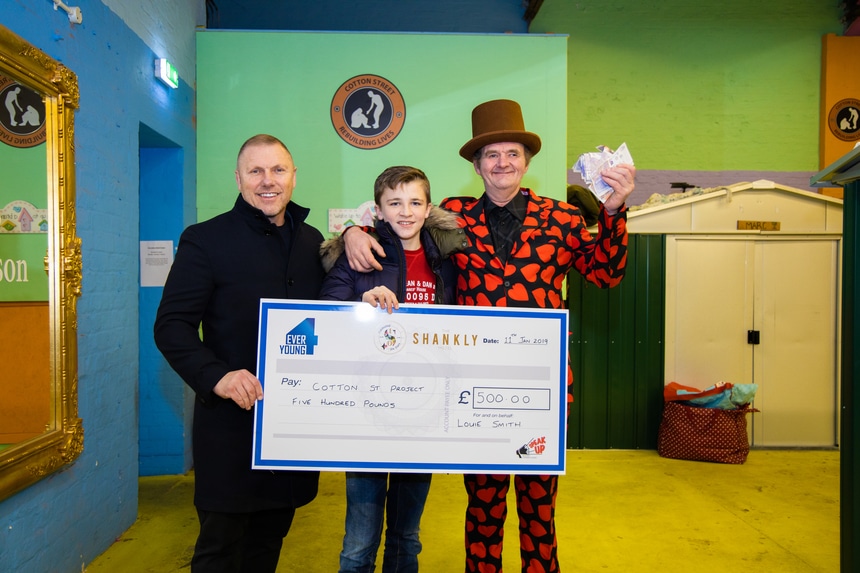 We would like to say a big thank you to Louie and his family for their support and wish him the best of luck with his next ‘Forever Young’ events. Make sure you keep an eye out for more events this year! Head over to the Forever Young Instagram page to be kept in the loop.