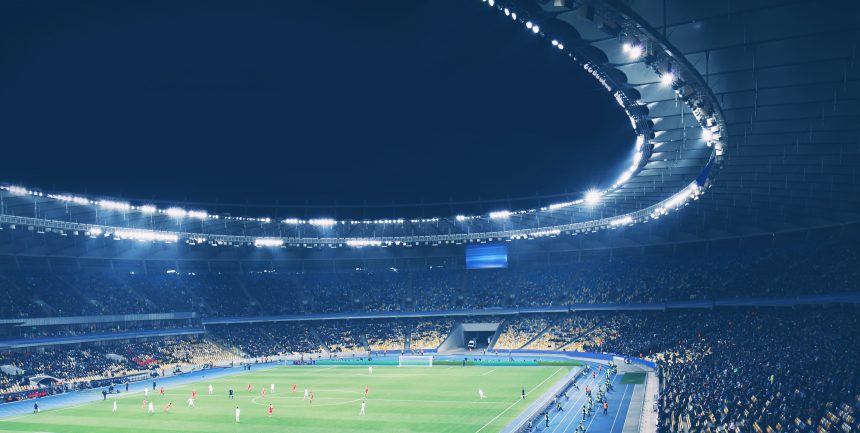 It’s been 39 years since Liverpool played FC Bayern Munich in the old European Cup. Liverpool, of course, went on to beat Real Madrid in the final in Paris that year in the wondrous Parc des Princes. Although this year’s final takes place in the ultra-modern Wanda Metropolitano Stadium in Madrid, the objective remains the same.

So, with this in mind, we’ve decided to take a closer look at Liverpool’s historic, almost mystical relationship with the Champions League. 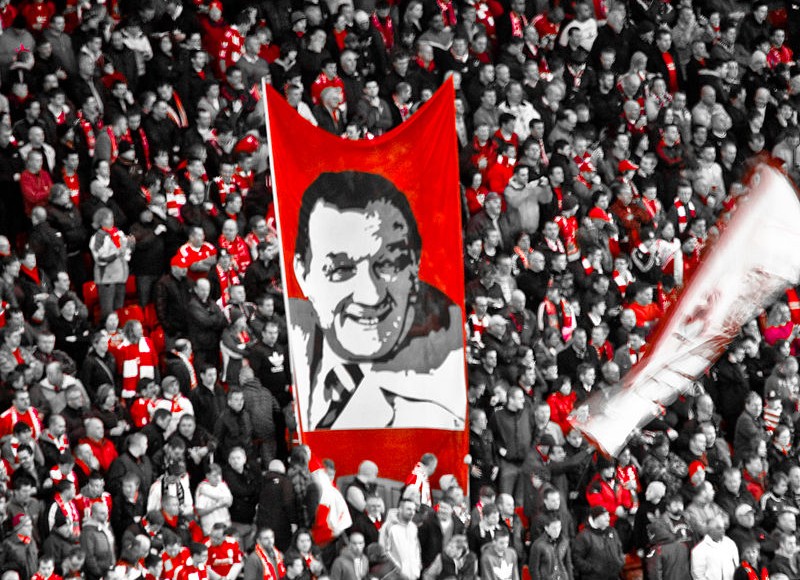 When these two teams met in the final in Rome their paths to the Stadio Olimpico couldn’t have been more dissimilar. Liverpool had won their matches with relative ease while Udo Lattek’s men, on the other hand, had scraped their way to Rome. The ’77 final took place in The Eternal City only four days after Liverpool had lost the FA Cup Final to Manchester United at Wembley.

Liverpool’s 3-1 win was the first time the club became European Champions, however, had it not been for their arch-rivals Manchester United, they would have also been the first team to win the treble; a feat United achieved 22 years later.

Liverpool returned to the competition, on home soil, as champions in 1978 and faced first-time finalists Club Brugge – a team they had already defeated in the UEFA Cup Final in ’76. The final was a tense affair, yet the Reds broke the deadlock in the second half with a strike that went on to be known as one of the best in European history.

Liverpool won the match 1-0 and became the first team in history to retain the European Cup. They did, however, lose the Super Cup to Anderlecht later in the year.

Another year, and another final. On this occasion, Liverpool faced Real Madrid in the Parc des Prince. Liverpool and Los Blancos couldn’t be separated until the 81st minute when Alan Kennedy found the back of the net. The Red’s held on until the final whistle and won their third European Cup.

Bob Paisley mirrored Liverpool’s success that year as he became the first man to win three consecutive European Cups with one team.

Not for the first time had one strike secured Liverpool the trophy.

Seasoned European champions by this point, their fourth European Cup final saw Liverpool take on Roma in the Stadio Olimpico in The Eternal City.

Liverpool had won their matches with relative ease on their way to the final, while Roma’s journey was littered with controversy. It had been rumoured that the Italian’s had bribed the referee in the semi-final versus Dundee United.

Despite Liverpool’s past performances, Roma were the favourites to win. Indeed, the match went to penalties.

Liverpool won 4-2 on penalties, however, the star of the show was Bruce Grobbelaar who famously wobbled his limbs throughout the shootout. The South African ultimately set a precedent that would win Liverpool their 5th Champions League 21 years later.

Liverpool barely scraped through the knock out rounds of the 2004/5 Champions League.

After seeing off European competition in the knock out stages, Liverpool faced Chelsea in the semi-finals and scored what was dubbed the “ghost goal” by Chelsea manager José Mourinho, a strike that gave Liverpool a 1-0 lead to take them through to their sixth Champions League final.

They would be facing six-time European Champions AC Milan, who were favourites to win and were quickly leading the match 3-0 before halftime.

Liverpool pulled off one of their extraordinary comebacks in this all-important match and went on to score 3 goals in under six minutes.

The match went to penalties. Liverpool triumphed thanks to a save from goalkeeper Jerzy Dudek against Andriy Shevchenko. Dudek famously imitated Grobbelaar’s goalkeeping style throughout the shootout.

The game was nicknamed “The Miracle of Istanbul” and lasts long in the memory of many Liverpool fans as one of the best matches they’ve ever witnessed. And, because this was the 5th time Liverpool had won the Champions League, they were allowed to keep the trophy.

We Were the Champions

Liverpool went on to face AC Milan again in the 2006/7 final but lost.

Old opponents Chelsea knocked Liverpool out of the running in both 2008 and 2009 and then, in 2010, Liverpool failed to qualify for the competition for the first time since 1999.

It wasn’t until 2015/16 that the team managed to get back to Europe’s top table and reached the Europa League semi-finals against Villarreal. The match sparked yet another comeback that saw Liverpool fight back from 1-0 down to win 3-1 on aggregate. After this win, Liverpool had once again made it into the final and went up against Sevilla at St. Jakob-Park in Basel but lost 3-1.

The Champions League at The Shankly Hotel 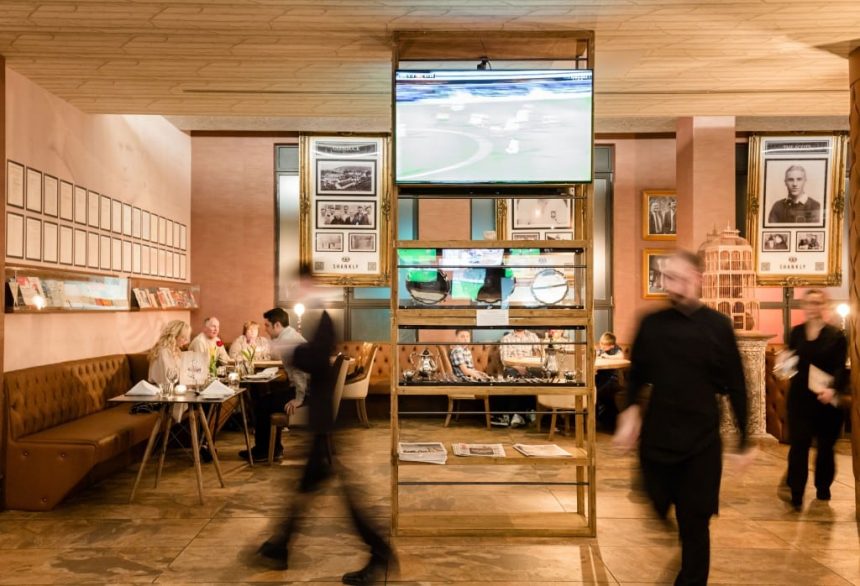 As they did 39 years ago, Liverpool have made it into the next round after a 3-1 win over Bayern Munich.

Moreover, at The Bastion Bar and Restaurant within The Shankly Hotel, every time Liverpool take to the field the action is screened on our enormous monitors, evoking an electric atmosphere that can’t be matched anywhere else.

Join us every matchday and enjoy exclusive prizes and in-play deals that recreate that winning feeling and get you in the party mood.

The Champions League Club even lets you earn loyalty points for every game you attend. In return, you’re provided with exclusive access to unbeatable rewards, be it weekend stays in our luxurious football-themed rooms or unprecedented access to unseen Liverpool merchandise.

So, whether you want to watch the match or book a stay in one of our spectacular football-themed rooms, our friendly team can’t wait to hear from you on 0151 236 0166 or email reservations@shanklyhotel.com. Also, follow us on Facebook for loads of Liverpool and hotel updates.