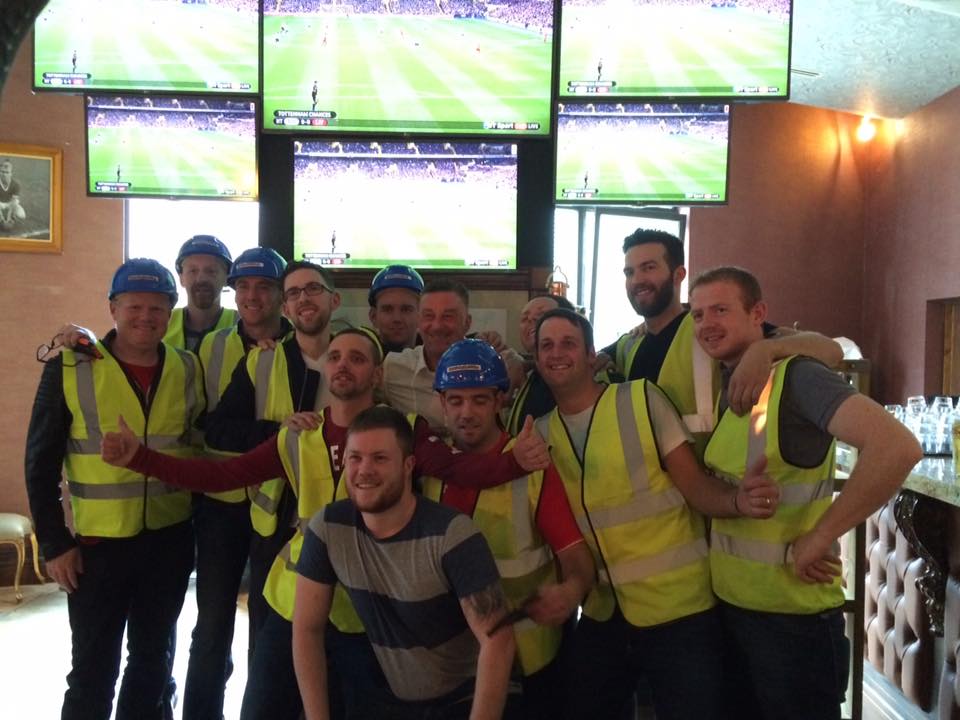 We have had the privilege of welcoming many Liverpool FC legends through our doors since we opened in August 2015. Many have joined us for a pre and post match analysis of some of LFC’s biggest games of the season.

Just last month, Alan Kennedy and Phil Neal joined us in The Bastion Bar & Restaurant, and John Aldridge joined us once again to offer a pre and post match analysis at the LFC vs Spurs match last Saturday. Not only did fans have the opportunity to hear what John had to say about Liverpool’s new manager, Jurgen Klopp, as well as the team’s performance, but he also chatted with guests at The Bastion Bar & Restaurant, signed autographs and posed for photographs.

Take a look at photos from the fantastic day of sport with guest star John Aldridge. 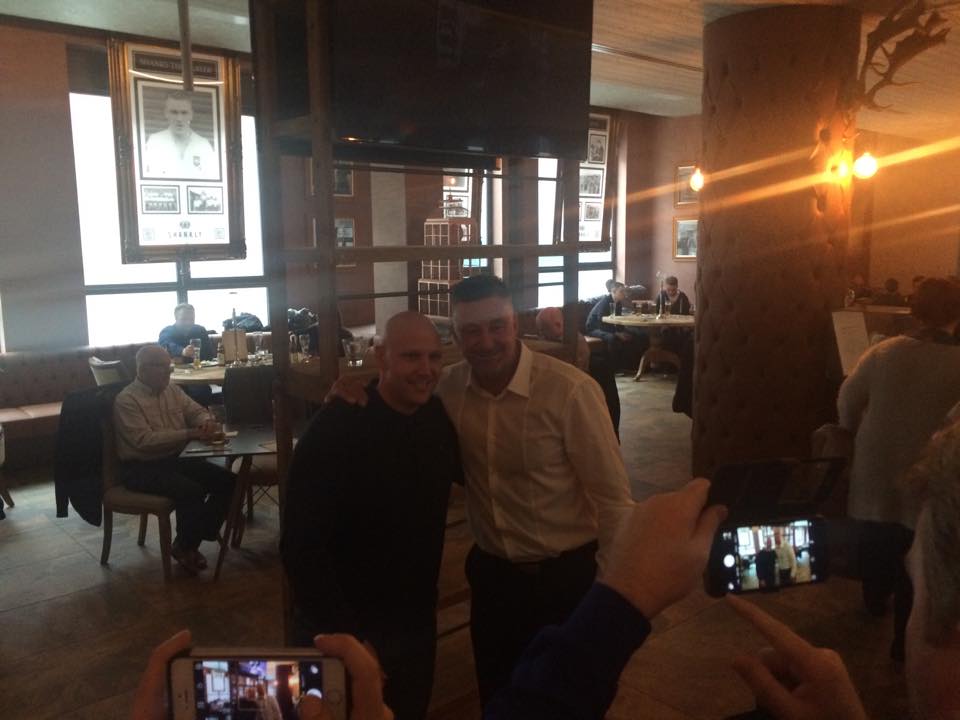 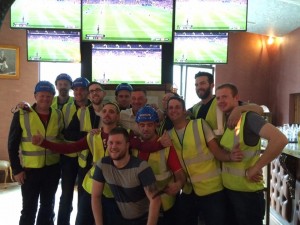 The Shankly Hotel and The Bastion Bar & Restaurant provides the ultimate football experience in Liverpool, offering genuine Bill Shankly memorabilia from the Shankly family’s private collection. You can explore amazing items that once belonged to Shankly, including his clothing, fan letters, original LFC contract and more.

Every aspect of the hotel, restaurant and bar in Liverpool has been inspired by the legendary manager, and we are thrilled so many Liverpool legends have chosen to join us to help us offer unique football opportunities for our guests.

We have also recently launched the Shankly Europa Passport, which offers guests a seat, meal and drinks deal during an LFC Europa League game – and the more stamps you receive in your passport, the more amazing deals you can take advantage off at The Shankly Hotel and The Bastion Bar & Restaurant.

You can book a table for the upcoming LFC V Rubin Kazan Europa League Match for just £15, as part of the Shankly Europa passport, by calling 0151 459 3383 or emailing reservations@shanklyhotel.com. The passport includes your seat for the big game, a meal of either rassonlik, a traditional Russian dish, or a yummy bowl of scouse.

Terms and conditions apply: 18+. A one night stay is for two people and can only be redeemed Sunday – Thursday. 20% off food at The Bastion must be claimed when dining on the night of your scheduled stay. Offer cannot be redeemed in conjunction or as part of any other promotional offer. Only one offer can be redeemed.