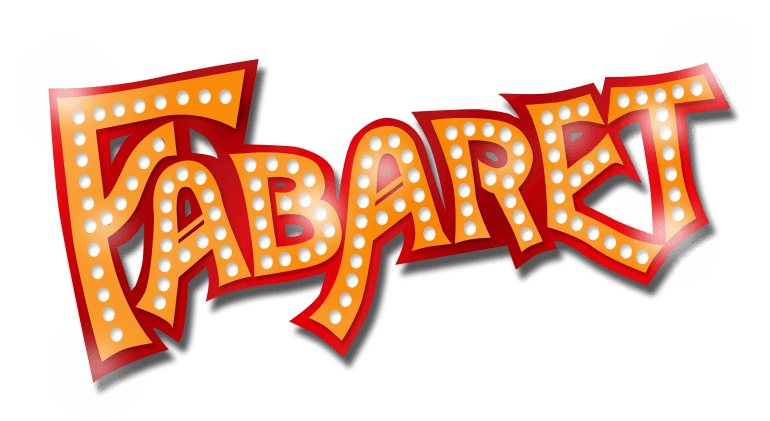 It’s Showtime this Friday at The Shankly Hotel as we welcome Fabaret to the Bastion Bar and Restaurant. Provided by acclaimed Liverpool theatre production company Life in Theatre, Fabaret is sure to have everybody’s toes tapping by the end of the night.

A fabulously fun night of free entertainment including live performances of sultry soul and funky Motown. For the movie lovers among you, there will even be a tribute to Bond films of old and new and a spot of Disney magic to round off a night of superb live entertainment.

A little history of Cabaret

Unless you have been living under a rock then you must be aware of the musical Cabaret starring a very young Lisa Moneli. The bowler hat, short shorts, and suspenders are an iconic Hollywood image today.

But the origins of Cabaret can be traced to the early 16th century in France. The meaning of the word originally pointed to the venue the performance was held in. Be it a bar, restaurant or nightclub, cabaret was often performed to patrons who were enjoying another leisure activity, the performance just being the background filler.

In short, Cabaret was not as grand as a theatre performance and came just short of being classed as a concert. Cabaret was essentially the DJ of ancient times, a soundtrack to accompany your evening meal or drinks. 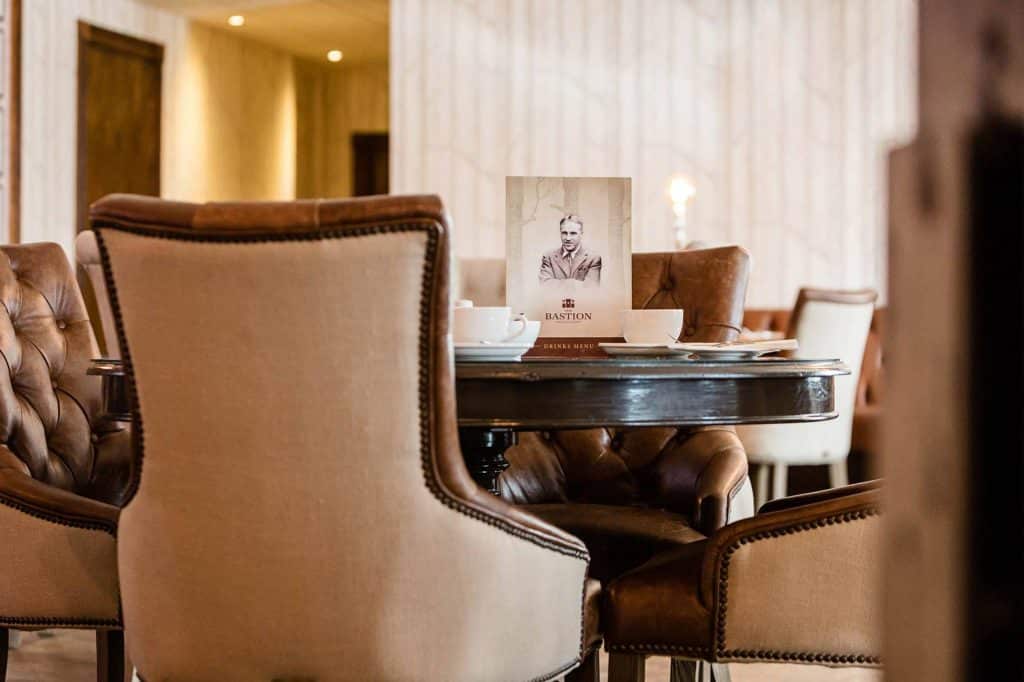 The Shankly Hotel will be hosting this Fabaret spectacular for foreseeable Fridays to come.

Make sure you have your seat booked and like Lisa sang;

“What good is sitting alone in your room? Come hear the music play. Life is a Cabaret old chum Come to the Cabaret.”

Why not surprise somebody who loves live entertainment and book a Friday night at The Shankly?

You and your party can then enjoy a fun Fabaret performance in the Bastion Bar and Restaurant and then a luxury overnight stay in one of our Bill Shankly themed hotel rooms.

Fabaret is free to attend and the curtain lifts at 20:00 pm this Friday, do you have your dancing shoes ready?