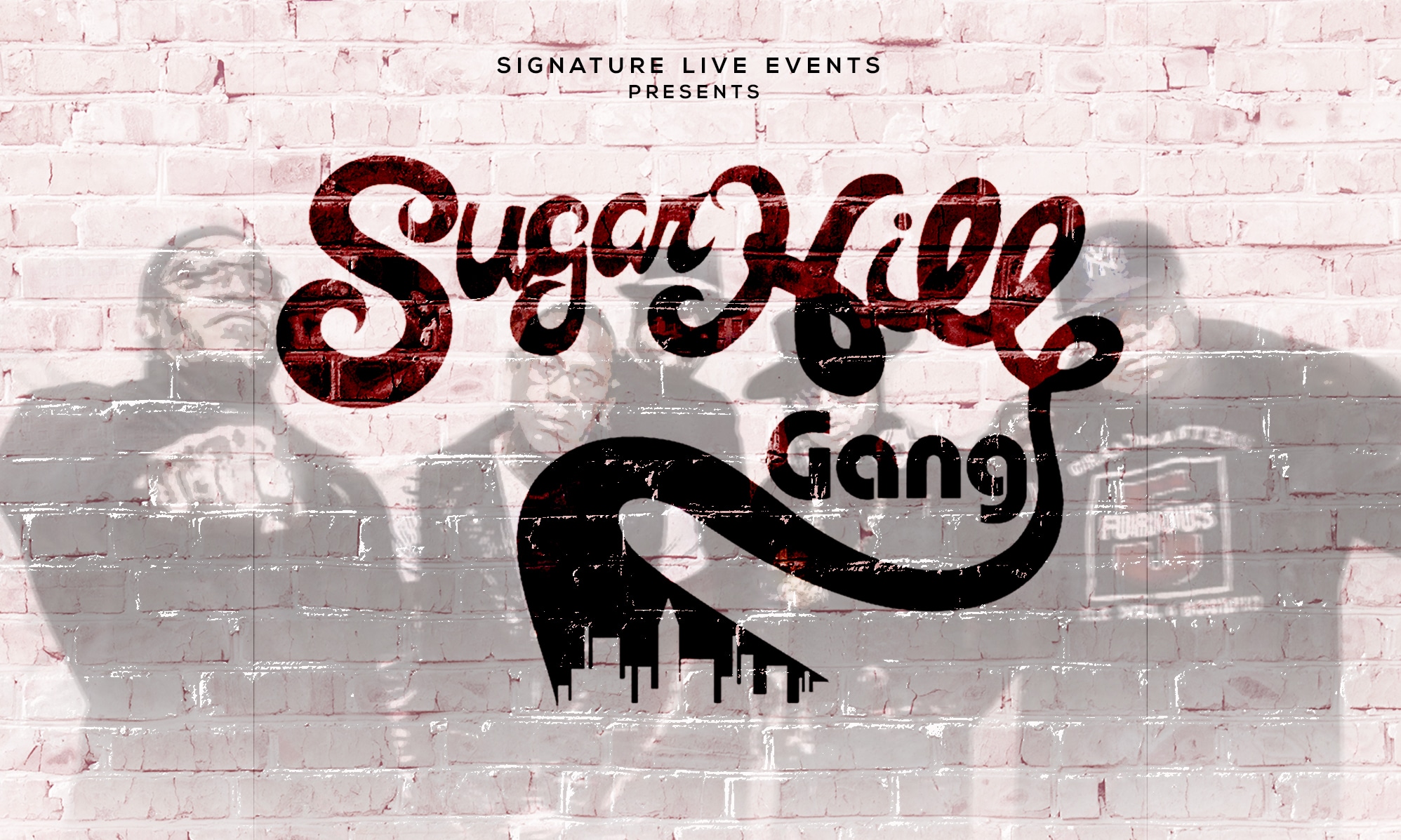 This summer The Sugarhill Gang and Grandmaster Melle Mel & Scorpio of the Furious 5 will be taking over the rooftop of The Shankly Hotel in Liverpool to celebrate the 40th anniversary of the track that took rap music global, ‘Rapper’s Delight’.

Brought to you by Shankly Live Events and taking place on Saturday 15th June, this will be a real highlight on the summer music calendar – buy your tickets today from Skiddle (digital) skiddle.com/e/13462989 or Eventim (high quality artworked paper collector’s ticket) https://evntm.uk/thesugarhillgang.

This rooftop gig will see the legends of the rap world bring their iconic sound to the music capital of the UK.

Where: Garden of Eden Rooftop, The Shankly Hotel, Liverpool 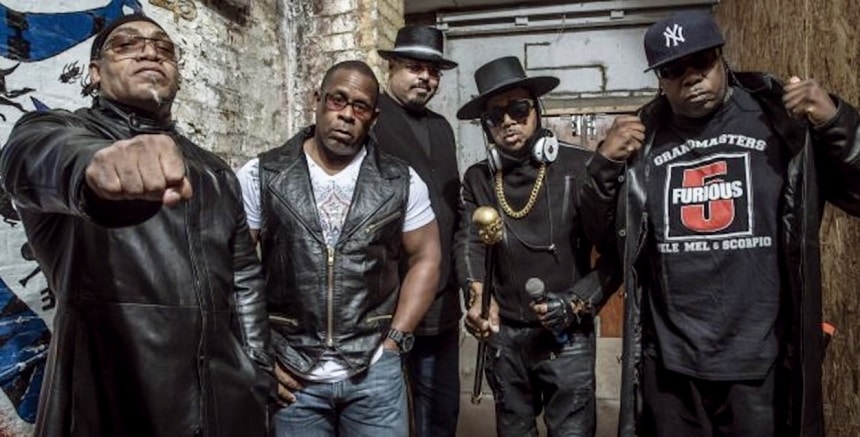 40 years ago the Godfathers of rap music, The Sugarhill Gang crashed into the mainstream with the first bona fide worldwide rap hit, “Rapper’s Delight.”

Eventually selling over 8 million copies and cementing the hip hop movement’s place in popular culture, this mega hit went on to become the biggest selling rap single of all time. And today, the iconic sound of The Sugarhill Gang and the Furious 5 is just as powerful and relevant to audiences old and new.

With support from our very own homegrown Liverpool rap collective the L100 Cypher we can’t wait to hear the sounds of New York and Liverpool collide at this unmissable live music event.

We’re sure it’s going to be the show of a lifetime.

The Godfathers of Hip Hop

Formed around 1979, The Sugarhill Gang were made up of Michael “Wonder Mike” Wright, Henry “Big Bank Hank” Jackson, and Guy “Master Gee” O’Brien, all from in Englewood, New Jersey. They were assembled into a group by producer Sylvia Robinson, who was the founder of Sugar Hill Records with her husband, Joe Robinson.

When they released “Rapper’s Delight” it became the first ever rap song to hit the top 40 charts. Infectious and catchy, the song borrowed the break from Chic’s ‘Good times’’, but with the Gang’s unique and bouncy sound.

The Sugarhill Gang went on to release such hits as “Apache“, “8th Wonder“, “The Message“ and “Living in the Fast Lane“. Placing themselves at the forefront of this new musical movement.

Today, the band tour with two of the original members, “Wonder Mike” and “Master Gee”, following the sad death of Big Bank Hank on 11 November 2014, after a long battle with cancer.

Still pleasing crowds with their greatest hits, they have teamed up with Henry Williams (pka Hendogg) and DJ T. Dynasty who have both performed with the group for 20 years and counting.

And this summer, the godfathers of hip hop are coming to Liverpool for a very special show.

There is nowhere better to host an unforgettable gig than Liverpool. The music scene in the city has always been the beating heart and foundation of Liverpool, and today is no different.

The Sugarhill Gang’s famous New York sound goes hand in hand with Liverpool’s fascinating history. The two cities have always been sisters, holding a bond that harks back to the Trans-Atlantic era between 1944 and 1968, when over 25,000 merchant seamen would leave Liverpool to spend two weeks in New York, followed by two weeks in Liverpool.

These men were listening to rhythm and blues in New York in the 50s and buying Little Richard and Chuck Berry records in the 60s, two years before they had been heard in Europe. And of course, this distinct sound is how The Beatles first hit the big time.

Both Liverpool and New York offered raw, vibrant and progressive music, bouncing to their own unique beats.

Over 50 years ago, The Beatles created one of the defining moments of the 1960s with their momentous gig on the roof. So, it’s only fitting to welcome fellow legends The Sugarhill Gang to the Shankly rooftop to celebrate 40 years since their momentous music breakthrough.

Sahnkly Live Events is an exciting new venture with a strong focus on giving something back to the city’s already vibrant music scene.

SLE are passionate about offering live music events with a difference, and the unique Shankly Hotel rooftop offers music lovers the incredible backdrop of Liverpool’s iconic skyline and an atmosphere like no other venue. Explore the spacious rooftop and see Liverpool from all angles as you enjoy a live music event that you’re sure to remember for a long time to come.

Last summer SLE hosted some great up and coming homegrown talent such as Sub Blue and I See Rivers, alongside legends from the Liverpool music scene such as The Farm and Space.

Check out some of the amazing gigs that have happened on the roof.

With so much live music to look forward to, stay tuned for all things Sahnkly Live Events – subscribe to the YouTube channel.

Make sure you don’t miss out on the action by securing your ticket via Skiddle today.

Summer’s coming…see you on the roof.