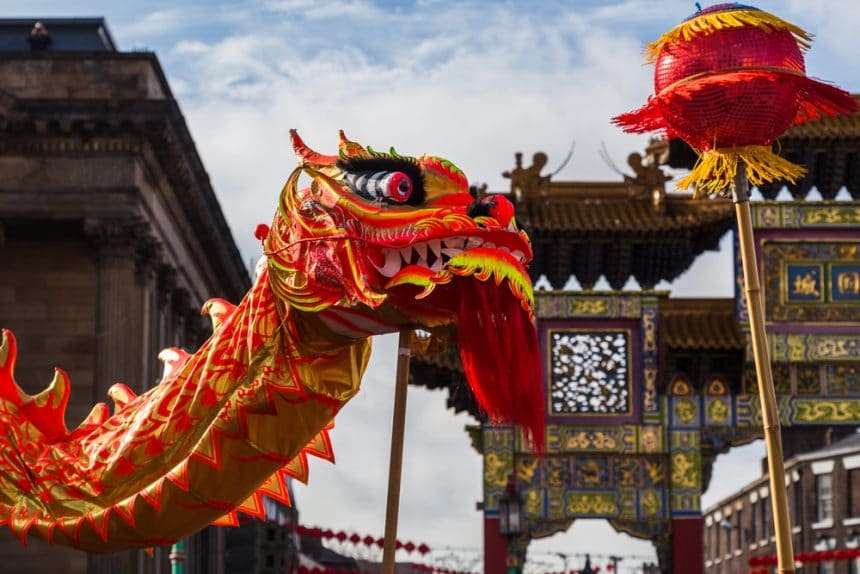 January is finally over, and with a new month comes a lot of new exciting things to see and do. Shake off those January blues and kick start your February with The Shankly Hotel! We’re within walking distance to all of Liverpool’s main attractions, theatres, bars and restaurants, so you can count on us to set you up for a great time in the city.

Liverpool is well known for championing independent businesses, whether they be restaurants, bars, music or retailers. The Jacaranda Club is celebrating all that the independent music scene has to offer with their showcase of local indie talent on the 2nd Feb. If you’re looking for something a little off-piste this month, then this is it. 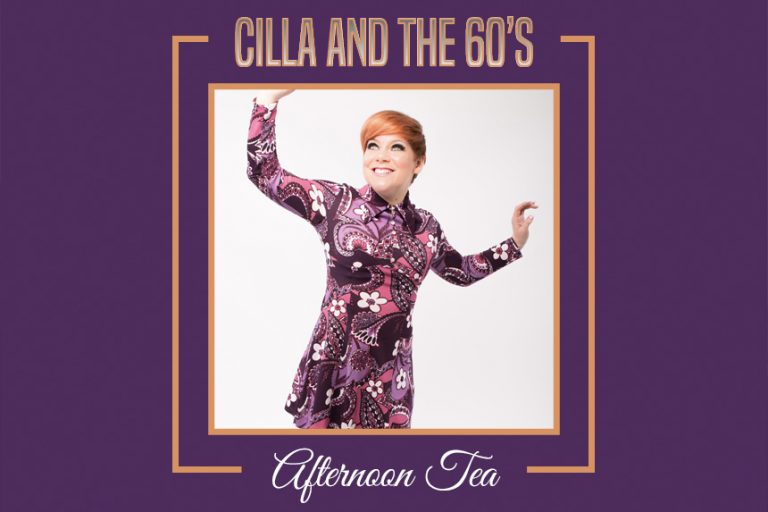 When: 3rd and 24th February

Join the iconic 30 James Street Hotel for a one of a kind afternoon tea in Liverpool. Served in their exquisite White Star Grand Hall, the event includes an amazing Cilla tribute act and fizz on arrival – all for under £30! Get your glad rags on and get set for the ultimate celebration of 60’s nostalgia.

Chinese New Year in Liverpool is something everyone should experience at least once. This year, you can join the entire city as we celebrate Chinese New Year with an incredible event in the heart of Liverpool’s China Town. Expect vibrant, colourful displays of traditional Chinese dance, music, firecrackers and more.

When: 5th to the 9th February

Join the inhabitants of the zoo as they hit the stage of the Liverpool Empire Theatre. This brand-new musical by Dreamworks will get everyone in the family up on their feet to ‘Move It, Move It’, with catchy songs and colourful production providing an exciting, entertaining show for all ages. X-Factor ’16 winner Matt Terry plays the role of Marty.

This one is perfect for when you’re looking for something different to do with the kids. The whole family can fall down the rabbit hole and head to St George’s Hall to explore an awe-inspiring world of fantasy and magic when the Liverpool landmark is transformed into Alice’s famous wonderland. 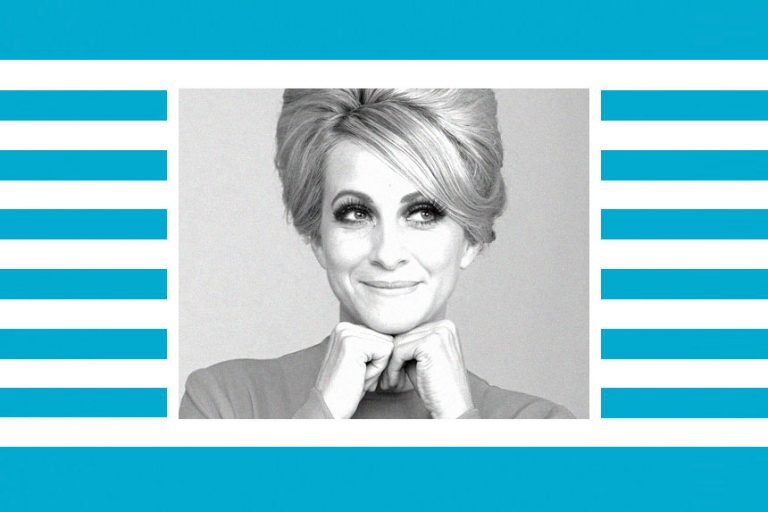 This fabulous event celebrates the best of the one and only Dusty Springfield. With bubbles on arrival, an incredibly talented tribute act and scrumptious afternoon tea, this is so much better than listening to her Greatest Hits at home!

Expand your horizons this February by exploring the universe with Professor Brian Cox OBE. This fascinating event will take you on a journey through the workings of nature at it’s most fundamental level. Your mind will be blown! There’ll also be a Q&A session where audience members can quiz the experts on topics they find the most interesting. Not one to miss.

A prolific and loved poet of Britain, Dr John Cooper Clarke is coming to Liverpool to deliver a sensational showcase of the spoken word. He’ll be performing a mixture of old and new material throughout the evening, as well as delivering hilarious anecdotes, gags and chat. Definitely one for the culture vultures.

Set in an incredibly spectacular location, Cream Classical is a night out to remember. This extraordinary event is performed by the fantastic Kaleidoscope Orchestra, providing an entirely unique experience for all audience members in attendance. 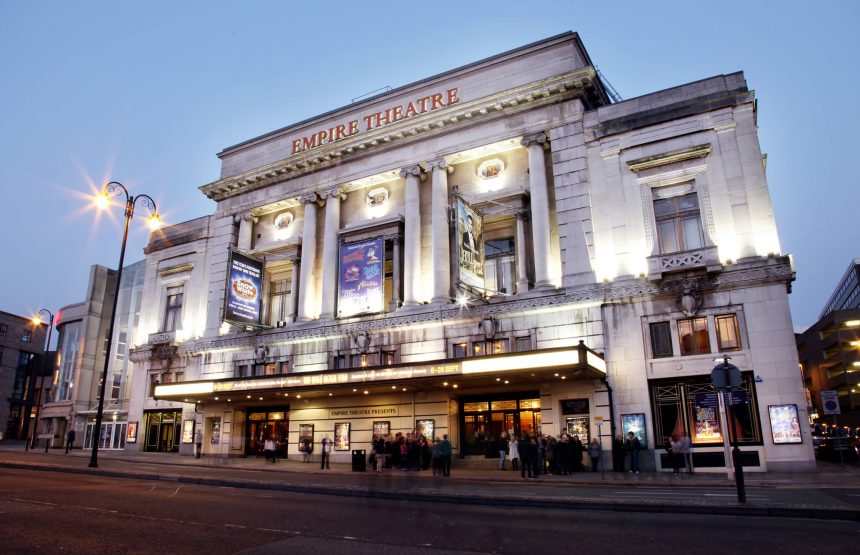 When: 26th February to 9th March

Grab yourself some tickets for the award-winning smash-hit musical. A force to be reckoned with, Alexandra’s presence on stage is second to none. You’ll be singing all of your favourite Whitney tunes all the way home! Make it an extra special evening by booking yourself into a room at The Shankly Hotel. We’re only a short walk away from the Theatre, and our fantastic Bastion restaurant is perfect for a pre-theatre bite.

Fancy booking yourself into a room here at The Shankly? Just give our friendly team a call on 0161 236 0166. We’ll be sure to get your February plans off to the right start.

Make your reservation to stay in the Shankly Hotel today.