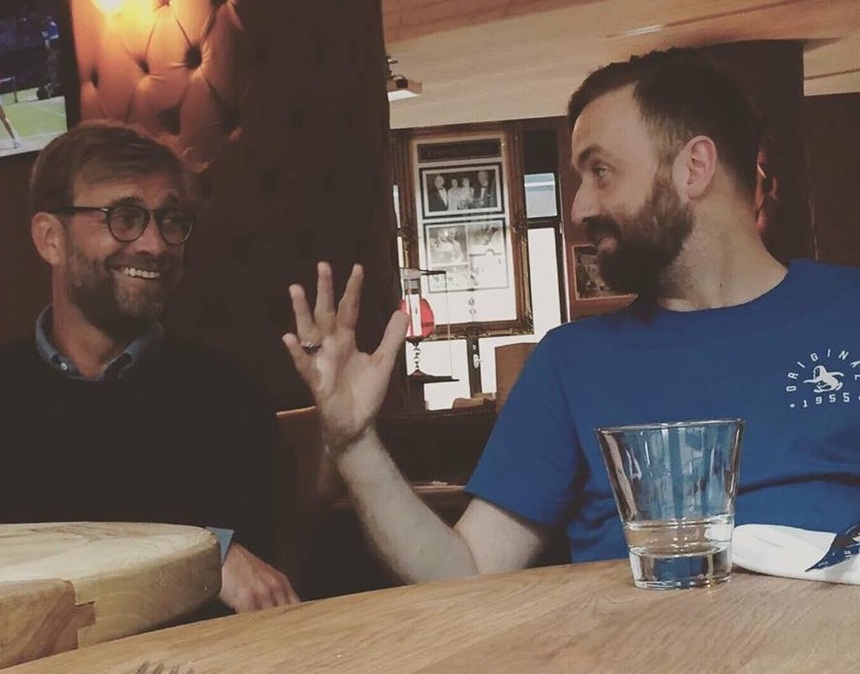 It’s that time of year again; and I’m not talking about Christmas!

The Merseyside Derby is both my most favourite and yet most feared fixture of the season. There is often debate amongst Liverpool fans about who you would rather seal a win against, Everton or Utd but for me, it is hands down our blue brothers from over the park.

Oddly enough I grew up in an era where our record against them was actually quite poor. My school years saw me encounter game such as the one where Kanchelskis tore apart a fairly average Liverpool side that was quite a common sight in the early to mid 90’s and our record at Goodison was one not to be envied. I remember the fear Duncan Ferguson instilled in us, with every corner or set piece a lottery for a Liverpool side whose back 4 or 5 during that era left a lot to be desired. Perhaps that is what gave rise to my choice that a win against the old enemy is one which tastes sweeter than any other.

With the onset of the Houllier era of course our record in derbies began to turn, and we find ourselves in a situation now where the blue half of Merseyside now clamour for the holy grail of a derby victory. There have of course been the odd anomaly to that statement over the years achieved solely at Goodison Park. Memories of Andy Johnson terrorising us, Lee Carsley bagging winners at Gwladys Street, Cahill and Arteta turning the tables and Dan Gosling evoking the magic of the cup, but these have of course been too few and far between for Evertonians.

The wait for a Derby victory at Anfield, the sweetest of tastes for any blue is now in its 19th year and the pessimist in me says that the law of averages surely dictates a win soon? On paper this is the best Everton side I have seen; and whilst that may not necessarily have transcended onto the pitch just yet, it surely gives rise for optimism. As a Liverpool fan, Richarlison is the main worry; the lad has ability no doubt, and he is the one to watch for me. On paper however, Sigurdsson, Gomes, Digne, Bernard should all carry a threat. We are however a form team, and it is beyond debatable that we are one of the best sides in Europe, meaning we go into the game in confidence and rightly as favourites.

Merseyside Derby’s have given me some of the greatest memories of my life as a Liverpool fan. Dancing jubilantly in the Upper Bullens when Gary Mac did the unthinkable, Fernando burying Robbie Keane’s cut back from the by line and gliding pat the Gwladys Street arms outstretched, Luis Suarez doing what Luis Suarez does best, John Arne Riise running down the wing, and Steven Gerrard fulfilling the dreams of y Liverpool or Everton fan. Even Djibril Cisse got in on the act!

We wait and wonder what the latest instalment brings round this Sunday!

The Shankly Hotel is home to one of the best bars in Liverpool to watch football. The Bastion Bar & Restaurant is a go-to spot for catching the action in style. The themed bar also showcases exclusive Bill Shankly memorabilia, perfect for soaking up some football history. What better venue for LFC fans?