Liverpool Football Club are one of the most decorated sporting institutions in the world having amassed 18 League Titles, 7 FA Cups, 8 League Cups and 5 European Cups in their 126 year history. They are often accused of living in the past, but what a past to live in.

Liverpool celebrate their history with enormous pride; but they never stand idle as one of the most successful stories in English Football continues to be written.

So, in order to look forward to what could be a monumental and prosperous year for the club, we’ve decided to look back at some of the most memorable moments in Liverpool’s history.

On March 15, 1892, John Houlding famously broke away from the board of Everton to form a new club and thus, Liverpool were born. And, from that day forward Liverpool played like the team they are today, beating Higher Walton 8-0 on September 3. In the wake of this tremendous trouncing Liverpool – following a match with Bury – unveiled an emblem that would become synonymous with the team forever: the Liver Bird.

Two years later Liverpool won promotion to the First Division and, just eight years later, were crowned champions; a triumph that would set the standard for future generations.

The ensuing decade would bring with it unprecedented success as Liverpool would go on to be crowned champions three more times, break the world transfer record when purchasing George Kay from Newcastle for £12,500, and yet, they were unable to win the FA Cup.

That was until Shankly arrived and changed the course of Liverpool’s history forever.

A Bastion of Invincibility

1959. A date that is forever etched in the annals of Liverpool history – on December 1, Shankly was announced as the new Liverpool manager. What would follow was nothing short of unimaginable for a team that were once mediocre at best.

Shankly would win 3 League Titles, 2 FA Cups and 1 Uefa Cup. However, it was how he went about his business that adhered him to the people who sung his name.

It is often said that those who manger Everton must get them, if that is the case, Shankly got Liverpool. Speaking to the hordes of supporters who waited to welcome the team in St George’s Square, Shankly exclaimed: “I’ve drummed it into our players time and time again that they are privileged to play for you.”

However, eras must end, and leaders must leave and, in 1974, Shankly resigned as Liverpool manager.

He would never be forgotten. 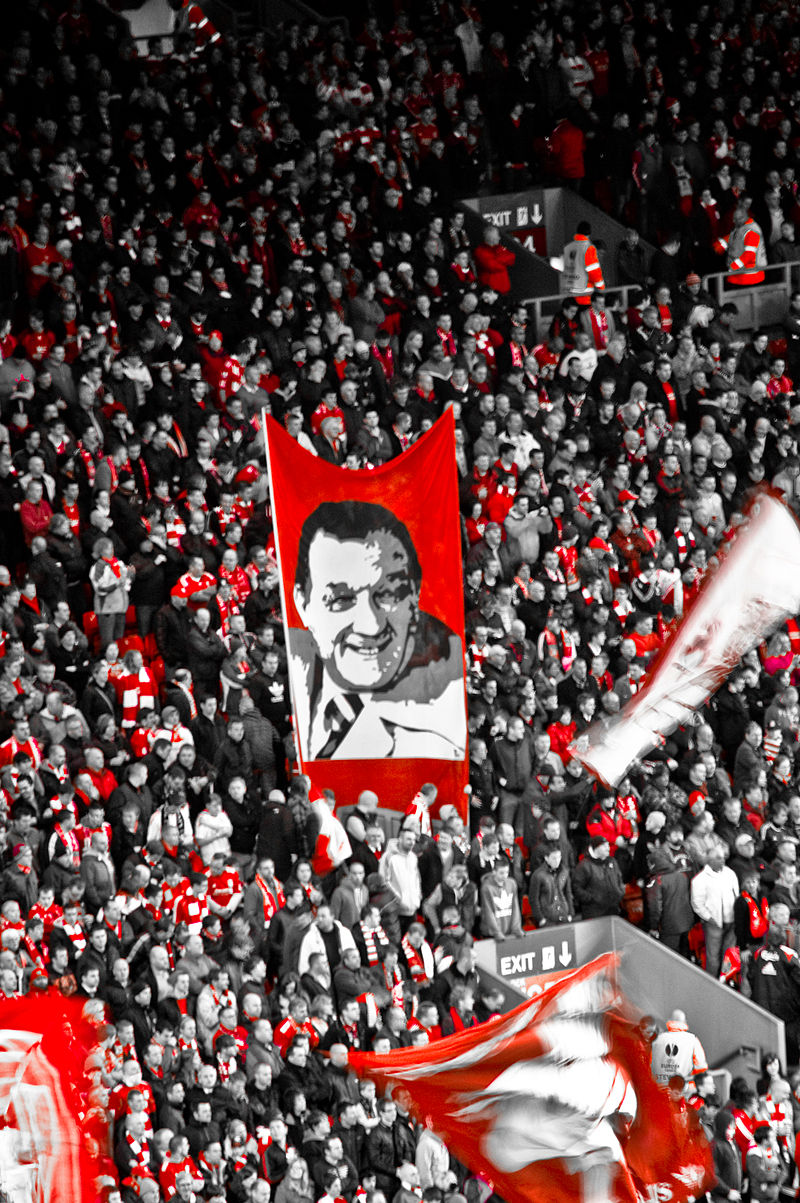 What seemed like the impossible job, the next Liverpool icon would make it look easy. On July 26, Bob Paisley was named Liverpool manager.

It is Liverpool’s win versus Borussia Monchengladbach in Rome that is mainly remembered the fondest while Alan Kennedy’s winner against Real Madrid is remembered for just that. However, in 1978, in the midst of these two triumphs, Paisley’s Liverpool team retained the European Cup at Wembley.

Like Shankly, Paisley abdicated the Liverpool throne victorious – paving the way for one of his players to take the reins.

Under the guidance of player-manager Kenny Dalglish Liverpool Football Club would complete a League and Cup double in 1986. He would go on to win another 8 trophy’s.

However, it is how he handled himself in the aftermath of the Hillsborough tragedy that adhered him to a city no longer divided by football but brought together in grief.

The 96 Liverpool supporters who sadly passed away on that day in 1989 will never be forgotten, nor will Sir Kenny Dalglish’s compassion, courage and support in the wake of such a tragic event.

The Miracle of Istanbul

The most incredible might in Liverpool’s history saw Rafael Benitez’s team add a fifth European Cup to their now bursting trophy cabinet.

3-0 down to AC Milan at half-time, Gerrard and Co fought back to win 3-2 on penalties.

The team were given a heroes welcome when they returned to Liverpool, sparking stunning scenes not seen since Shankly’s day.

And so, what now?

Liverpool are on the cusp of greatness. No longer finding comfort in their past achievements, they are blindly looking to the future; a future teeming with silverware,

Jurgen Klopp, no matter how much he denies it, knows that he has a chance to etch his name in the annals of Liverpool folklore alongside Shankly, Paisley, Fagan, Dalglish et al.

By looking back on how previous icons secured silverware, Liverpool could win yet another title and thus, said history could repeat itself.

Understand even more of Liverpool’s history by staying in the spectacular Shankly Hotel while also basking in the memorabilia covered walls of the unique Bastion Bar & Restaurant.

The astonishing hotel is perfect for overnight stays or just watching the Liverpool match. You could be here to watch Liverpool lift the Premier League Title.

Sound exciting? Get in touch with our friendly team today by calling 0151 236 0166 or email reservations@shanklyhotel.com

Keep up to date with everything going on at the hotel by following The Shankly Hotel Facebook or test your knowledge of everything Liverpool by attempting our Liverpool quiz.