Bring the kids to The Shankly this December and check out any of these amazing plays, pantos and performances taking place in top Liverpool theatres throughout the festive season.

There’s something for all age ranges, from everybody’s favourite classic a Christmas Carol to a rock n roll spectacular at the Everyman. A visit to any of these spectacular Liverpool theatres will make any festive visit to the city unforgettable. 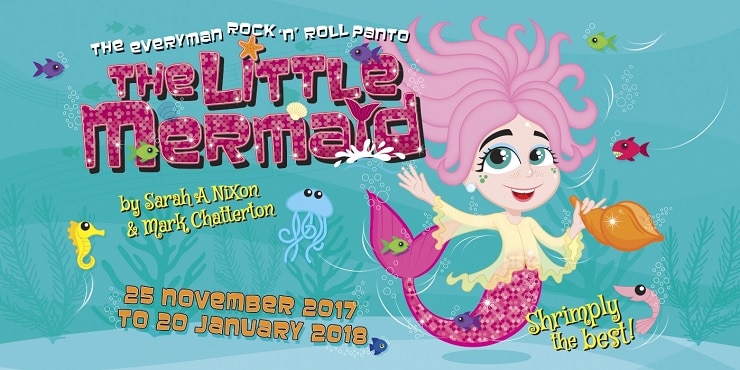 Bringing live music and panto fun to Disney’s magical tale The Little Mermaid, the genius at Everyman have put together a stage spectacular for the festive season.

The Everyman is one of the Liverpool theatres to do things a little differently and the Rock n Roll Panto The Little Mermaid is no exception to this rule.

There promises to be interaction with the audiences from seasoned panto dame Francis Tucker, getting the kids and adult up on their feet to sing along or dance to avoid a soaking.

Expect a whole new world of pantomime in Liverpool at Everyman this December.

Harry Potter and the Chamber of Secrets – Live Orchestra

Fans of J.K Rowling’s masterpiece, the Harry Potter saga will adore this performance taking place at the Echo Arena.

If you have a little witch or wizard in your family or are a wannabe Hogwarts student yourself, this is a one-off screening of the second instalment of the Harry Potter movies; The Chamber of Secrets.

The twist, the entire film will be backed by the sounds of orchestra bringing the musical magic to life and transporting audiences into the bewitching world where cars fly, snakes talk, and spiders are as big as houses.

From classic novel to Disney animation to the latest Disney film The Jungle Book is a story that has captured hearts and minds all over the world and across generations.

This festive season Unity Theatre has adapted the much-loved Jungle Book to a superb stage spectacular fit for ages five and up.

Unity theatre has captured all the magic of Rudyard Kipling’s original novel transforming it into an engaging performance for the whole family to enjoy.

Get ready to sing along to Baloo’s ‘Bear Necessities’ and King Louis’s ‘I wanna be like you-oo-oo’ at Unity Theatre this Christmas. 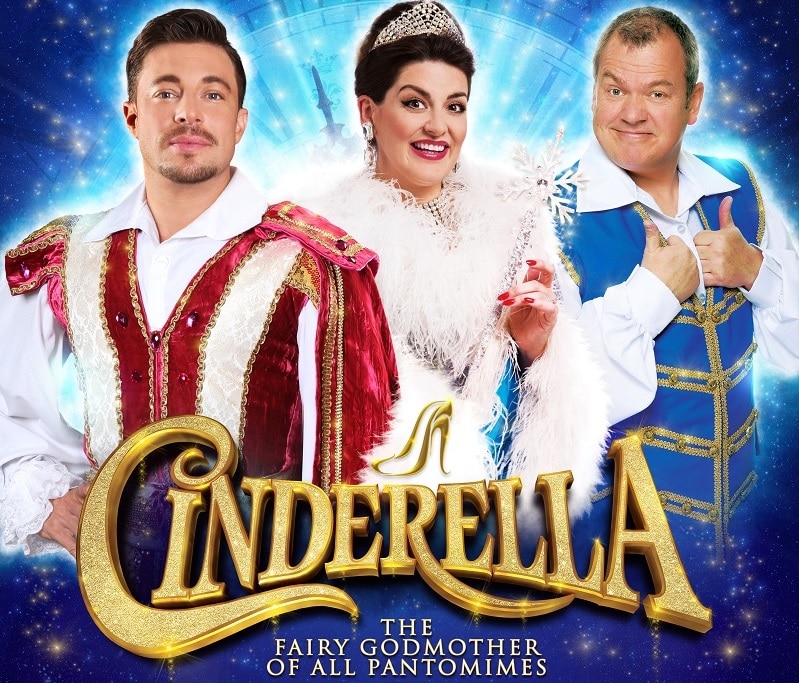 Bibbidi-bobbidi-boo your way to the Empire this December for a classic portrayal of the magical Cinderella.

This amazing princess fairy-tale has been adapted to create a hilarious pantomime with all the necessary ingredients to make audiences laugh.

Get the kids involved as they hiss and boo at the ugly sisters and enjoy clever performances from the celebrity cast members like the handsome Prince Charming, played by Duncan James.

Everyone can go to the ball this festive season and enjoy a truly magical Cinderella performance at the Empire. 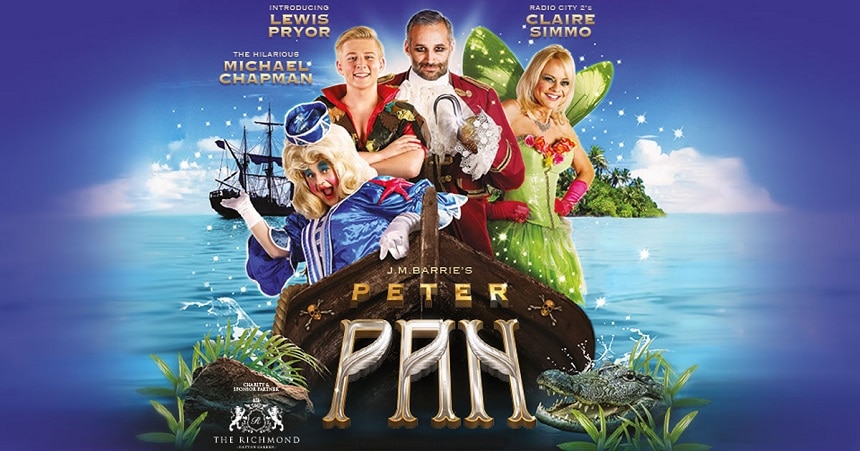 Follow the second star to the right as it takes you and the kids to the Epstein theatre where Never-neverland awaits.

The most frightening villain of all time, Captain Hook will be taking on Peter Pan, The Lost Boys, Tinker-bell and The Darling Family Cook in this swashbuckling adventure of magic and wonder.

If you and the little ones still believe in fairy’s, love going on adventures across the high seas meeting Indians and mermaids along the way then this is the perfect Liverpool Panto for you. 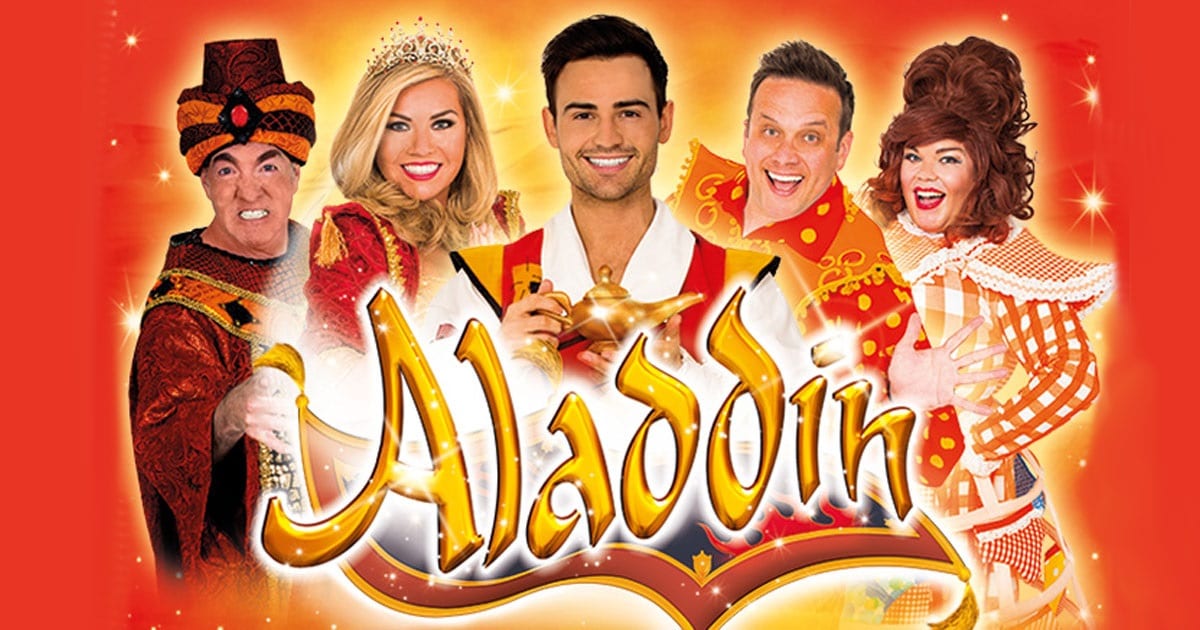 Taking panto back to its roots the Echo Arena is putting on a traditional pantomime performance of Aladdin.

Competing with other Liverpool theatres the Echo Arena have chosen a classic play to mesmerise audiences with. Join the cast as they take on the evil magician Abanazar as he tries to take over the world and stop Aladdin from winning the heart of Princess Jasmine.

There’ll be plenty of audience participation required as well as a little magic from the Genie of the Lamp and the Slave of the Ring.

See if your little ones can help make sure Aladdin gets his happily ever after at the Echo Arena this festive season.

Jack and the Beanstalk

Fee-Fi-Fo-Fum to Grand Central Hall you and the family will come, for the perfect Christmas panto experience.

In one of the grandest and oldest Liverpool theatres, an all-star cast will be re-enacting the classic fable Jack and the Beanstalk.

Join in as Jack climbs the magical beanstalk to a world beyond the clouds, meet the super scary giant who lives there.

The whole family will love a visit to Grand Central Hall this festive season to watch a timeless story played out with unexpected modern twists.

Dickens’ timeless novel that has inspired countless Christmas movies is being respectfully brought to the audience from the grandest of all Liverpool theatres, St George’s Hall.

Inside the grand space, audiences can enjoy this Christmas classic brought to life including ghosts of Christmas past, present and yet to come.

Introduce the family to some historic literary culture visiting the world of that of the greatest English writers of all time created for us at Christmas. All taking place inside one of Liverpool’s most amazing landmarks no more than five minutes’ walk from The Shankly Hotel.

Seasonal Stays at The Shankly Hotel 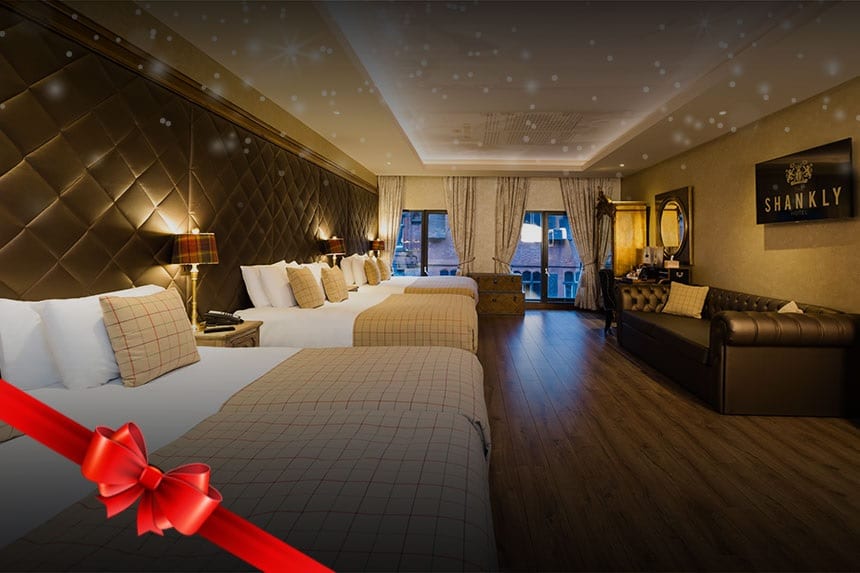 We welcome families all year round at The Shankly Hotel but on the lead, up to Christmas there are some superb family accommodation offers available that will help you have a great stay at an affordable price.

Check out these amazing offers here and start planning your Christmas day out with the kids to any of these Liverpool theatres. Book your stay or ask any questions by calling our team on 0151 601 8801 or email info@sigantureliving.co.uk.