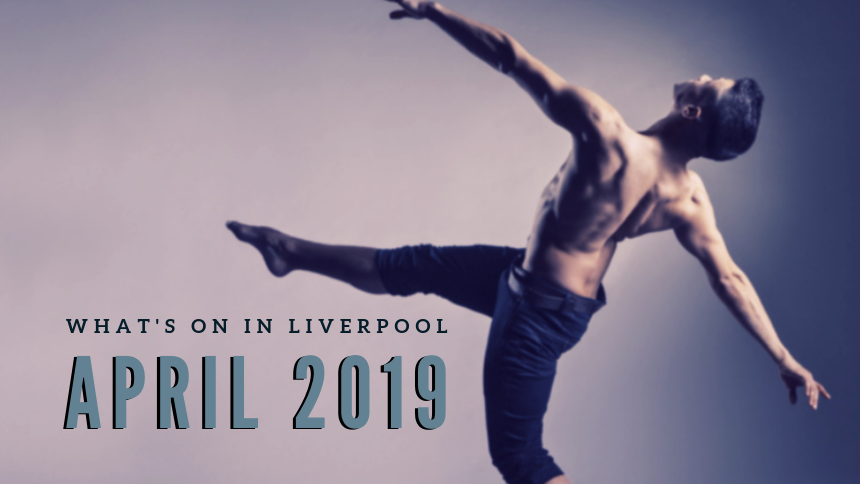 Liverpool has some great events in store for you this April, from Grand National antics to the Rocky Horror, there’s something for everyone this month!

Make this month the best one yet with our guide to what’s on in Liverpool this April.

Bets at the Ready, it’s the Grand National! 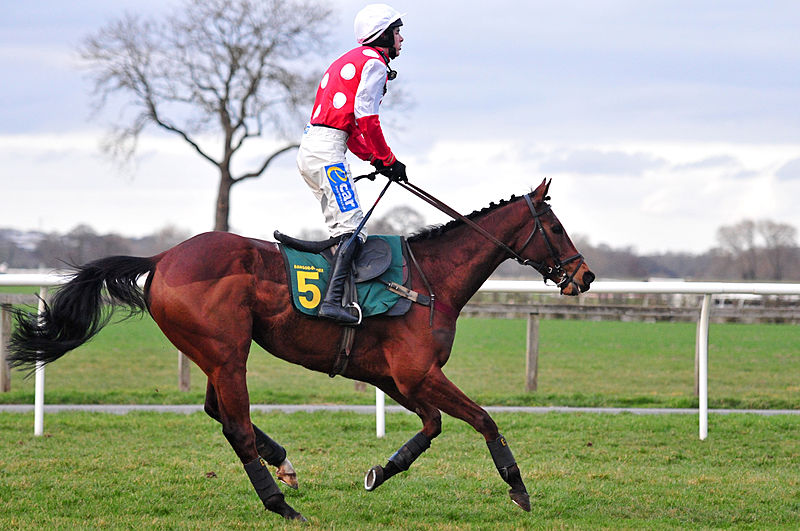 Whether it’s the actual races or Ladies Day that you love the most, here at the Shankly we’re getting set to host the best Grand National Weekend yet!

We’ve got two brilliant events that we’ll be hosting on the Garden of Eden rooftop, complete with a party package you won’t want to miss. Every ticket includes a two-course meal, race day themed cupcakes, glass of fizz on arrival, live screening of the races all day, prizes for best-dressed and lots of other great prizes up for grabs.

Don’t just sit at home and watch the races this year, get involved with all the action right here at the Shankly!

A Night at the Ballet 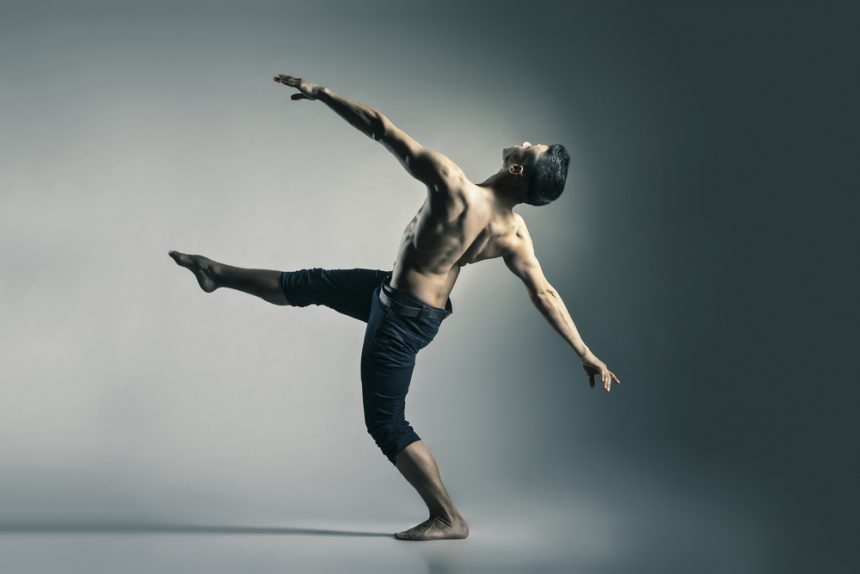 Olivier & Tony Award-winning choreographer Matthew Bourne is bringing his fantastic adaptation of a ballet classic to the Liverpool Empire Theatre.

The replacement of female corps-de-ballet with an all-male intimidating ensemble means that this re-energised version of Swan Lake is an unforgettable moment of dance.

Blood-Curdling Thrills at the Everyman 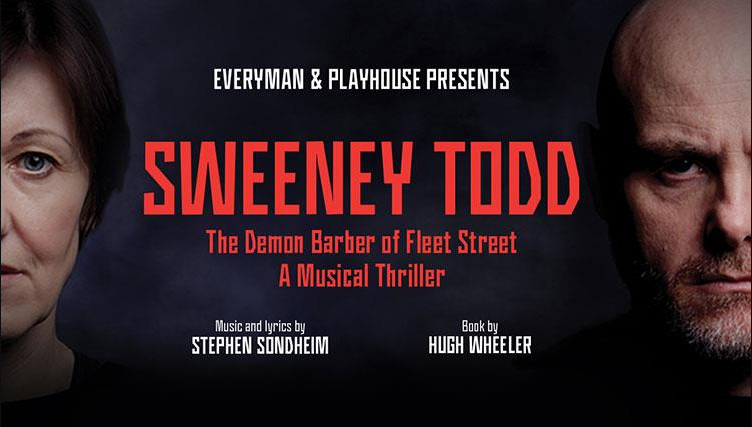 With music and lyrics by Stephen Sondheim, this darkly comic and musical marvel is heading to the Everyman Theatre. For those who aren’t familiar, this is a tale of vengeance, blood-curdling conspiracy and the dark side of 18th Century England. A must for any theatre-buffs out there.

Yes, you read that right – it’s an ABBA tribute act, on the Mersey Ferry! As you and your friends set sail across the Mersey, you’ll have a nostalgic 70s soundtrack to which you can dance the night away. There’ll be no SOS needed when you’ve got this amazing tribute act playing all your favourite ABBA hits with a view of Liverpool’s UNESCO World Heritage waterfront setting the scene.

Imagine All the People 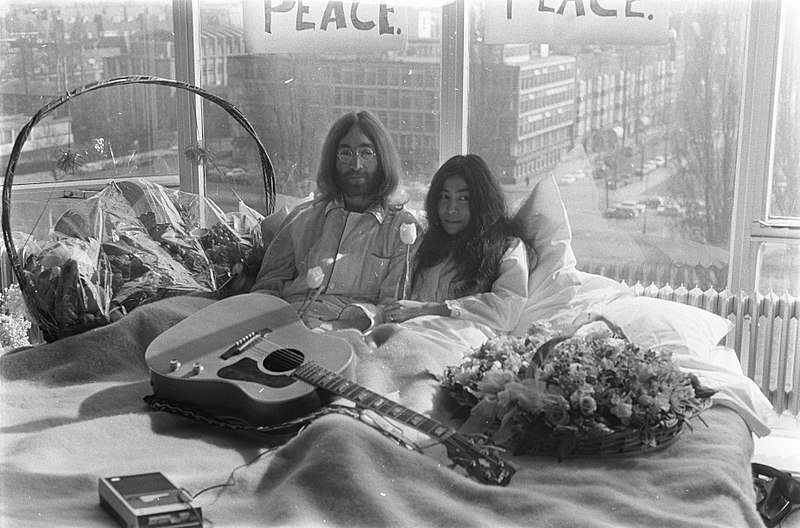 When: Until 22nd April

Where: Museum of Liverpool

Coming to an end on 22nd April is the famous John and Yoko Exhibition at the Museum of Liverpool.

It’s completely free and celebrates the life and times of two of the most famous creative artists in modern history. Journey through personal artefacts, art, music, film and more – all produced by John and Yoko. 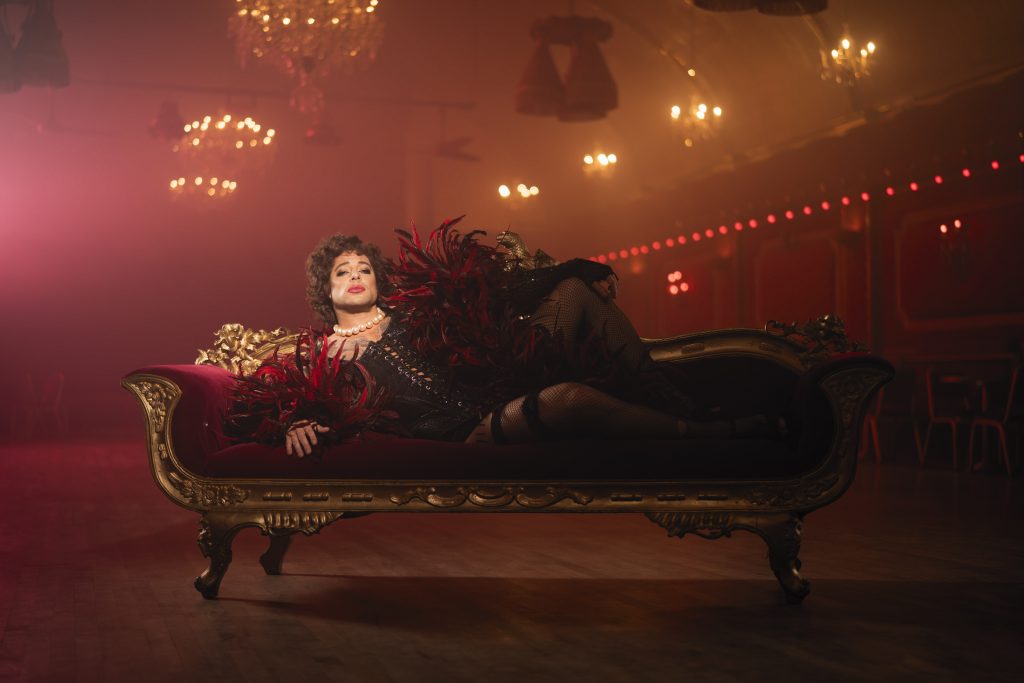 Do the Time Warp this April with an exhilarating showcase of the kitsch, the scandalous and the outright eccentric! Duncan James will be playing Frank ‘N’ Furter in this fabulous cult musical, soon to be arriving at the Liverpool Empire.

Fancy dress is definitely recommended! Make it an extra special evening by getting yourself a room at The Shankly Hotel. We’re only a short walk away from the theatre, and our fantastic Bastion restaurant is perfect for pre-theatre nibbles!

Fancy booking yourself into a room here at The Shankly? Just give our friendly team a call on 0151 236 0166. We’ll be sure to get your April plans off to the right start!

Make your reservation to stay in the Shankly Hotel today.