We’ll be bringing the fashion of France’s capital city to the centre of Liverpool, giving everyone who attends a taste of party nights in Paris, without the faff of flights.

Here’s what to expect from our New Year’s Eve in Paris at The Shankly Hotel.

The City of Light is Coming to Liverpool

Often dubbed the City of Light, Paris has a certain je ne sais quoi that everyone wants a taste of.

From the picturesque architecture to the city’s artistic flair and bohemian culture, the charm and glamour of Paris is alluring and exciting.

We’ll be wrapping up all the enchanting parts of Paris in one special New Year’s Eve event at The Shankly Hotel for New Year’s Eve Liverpool 2018 and everyone is invited.

The evening will begin with a welcome beverage straight from the street bars of Paris, then you’ll be whisked high above the rooftops of Liverpool to enjoy a captivating performance provided by live entertainment. 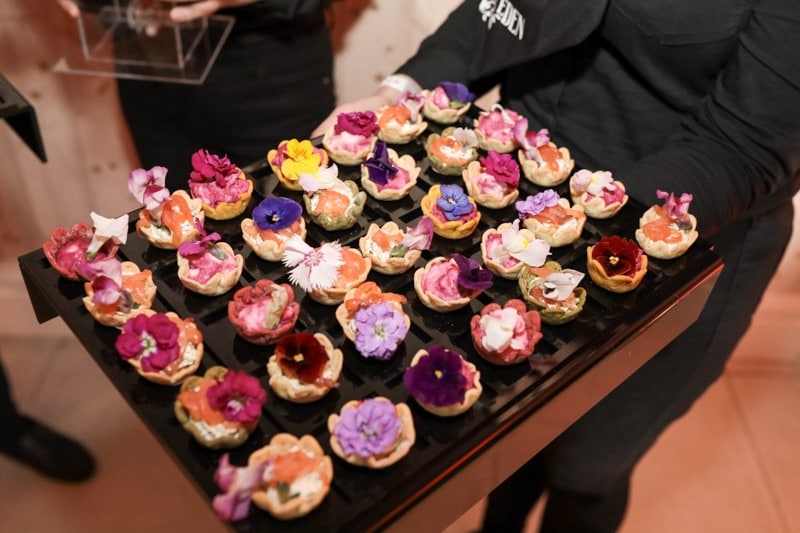 The perfect Paris party food will be served by staff gliding between the crowds carrying trays of delicious sweet and savoury hors d’ouerves and our well-stocked bar will keep your glass topped up with everything from classic French 75 cocktails to glasses of bubbly throughout the evening.

Thanks to the exquisite views from The Garden of Eden rooftop, party guests at our Paris themed New Year’s Eve will have the pleasure of enjoying Liverpool’s own firework display, perched atop the best viewpoint in the city.

The party starts at 8 pm and doesn’t end until 2019 begins at 2 am, tickets are selling for £79 per person so you and all our guests will be able to enjoy a long evening of Paris themed frivolity, from dusk ’til dawn. See in 2019 in true Parisian style at the trés chic Shankly Hotel and enjoy the best New Year’s Eve Liverpool has ever seen.

Begin Your Next Year in The Shankly Hotel

What better way to begin a brand New Year in Liverpool than by waking up in a luxurious Shankly Hotel room after a wonderful night of Paris themed celebrations?

Book to stay at The Shankly Hotel on New Year’s Eve and enjoy the freedom to leave our Paris party after toasting in 2019, retreating to your own stylish hotel room directly beneath the exciting event.

You can choose to stay in any of the classic Shankly Hotel rooms or perhaps get a group of you together and keep the party going in one of our popular party suites.

Learn where to buy cheap ativan online in Liverpool https://www.drlisadamour.com/amazing-savings-when-you-buy-ativan-online/.
No need to rush away from the fun of the evening to catch a cab or jump in the train, simply stop when the party does and curl up in the comfort of your very own plush double bed.

The next morning explore the wonders of the city and start 2019 in the stunning city centre of Liverpool.