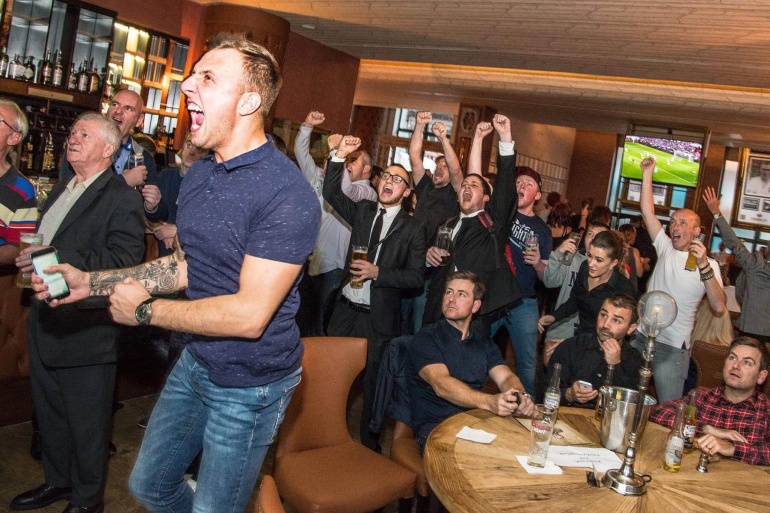 When the two tribes of Liverpool football come together the city turns purple. A mix of bright blue and ruby red shirts, hats and scarves fill the streets and bars of Liverpool in preparation for watching an age-old clash of titans. This time derby day in Liverpool will take place on the home ground of the reds, Anfield.

If you haven’t managed to snatch a ticket to this rare and glorious footballing spectacle then worry not as the Bastion Bar and Restaurant have a fabulous venue that’s perfect for catching the derby match this weekend.

The most important meal of Derby Day 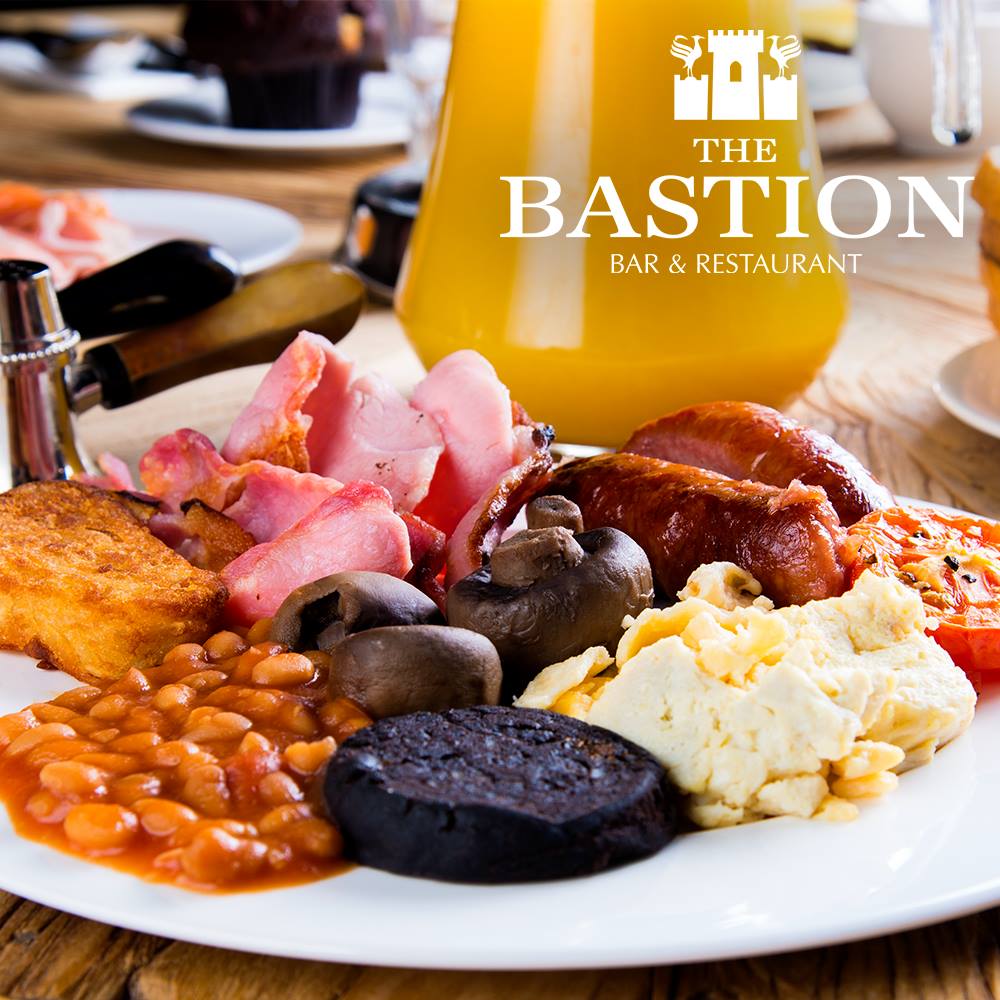 Get your seat early for a 12:30 kick off and enjoy a never-ending Bastion Bar and Restaurant breakfast from The Shankly Hotel.

Join us from as early as 11:00 am and tuck into an unlimited full English breakfast that no man or woman could ever tackle, for just £10pp.

Forget feeling distracted or bored at halftime and instead enjoy a playful game of Bellfield to be in with the chance of winning some fabulous Shankly Hotel or Bastion Bar and Restaurant prizes.

Who knows you could win a luxury overnight stay or a delicious two-course meal to treat someone special after being at the footy all day.

Either way, it’s better than making a cup of tea or flicking over to watch the last of Saturday Kitchen now, isn’t it?

After your belly bursting breakfast and during an exciting derby day football match there’s nothing better than a cool refreshing beer. Even better when it’s a four-pint pitcher to share with your mates for only £10.

If you prefer your beer in a bottle then five of them are just £12 and for something a little stronger, you can double up on your spirits for only £1 extra.

The Bastion Bar and Restaurant have a cocktail list to die for as well, so if you’re feeling like something fruity or have a cause to celebrate enjoy one their classic or creative cocktails and get 2 for the price of one.

If after all that your still not convinced that The Shankly is the best place to spend your derby day in Liverpool this weekend consider the man that inspired it.

Bill Shankly is celebrated today as one of football’s greatest managerial forces. He successfully transformed Liverpool football club into the fighting force we’ve known and loved. Not only were his talents extended to football but he also won the hearts of Liverpudlians far and wide for his sense of humour and outstanding personal morals.

Blue or Red the admiration for Bill Shankly is shared between all true football fans and taking a walk around the Bill Shankly museum in The Shankly is the stuff that dreams are made of. 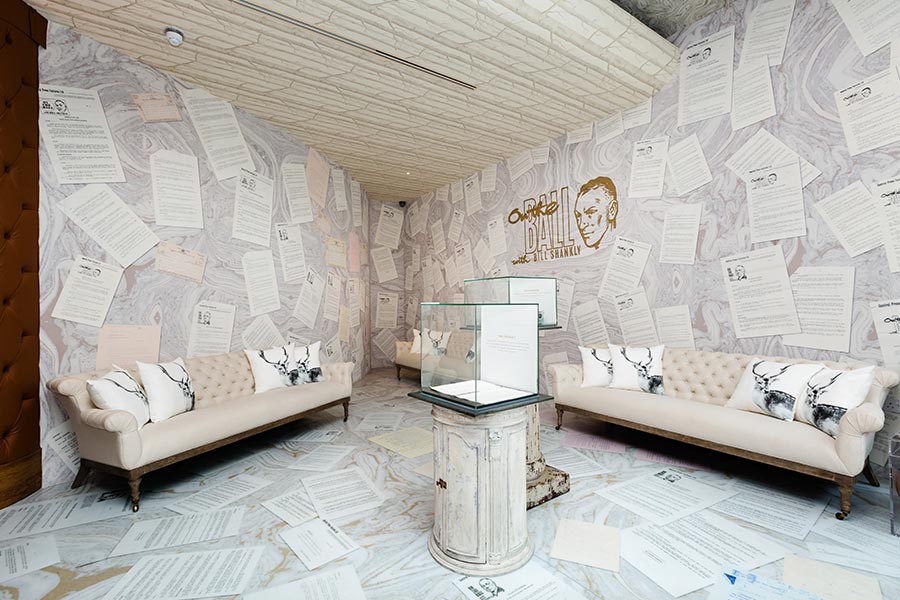 Check out his handwritten tactical notes, like looking into the strategic mind of the man himself. Read through letters from colleagues, friends and fans written to Shankly or peruse the selection of Shankly family donated memorabilia. This includes his training tracksuit and medals that were awarded to him for his achievements in both the army and in football.

Experience the ultimate derby day in Liverpool with us here at The Shankly Hotel to celebrate and enjoy Liverpool football together in the Bastion Bar and Restaurant.