More famous today than he was when he passed away, Bill Shankly is a name that will resonate throughout the ages in Liverpool and the sporting world. Famous for moulding the Liverpool football club we know and love today, Shankly laid the foundations for what would be the clubs continued success long after his retirement.

So what was it that took Bill Shankly from a humble miner living in Glenbuck to the greatest and most well-respected football manager among peers, fans and players?

A recent BBC Shankly documentary titled Shankly: Natures Fire takes a look at everything from Shankly’s humble beginnings to the height of his stardom.

The BBC Shankly documentary starts where Shankly did, in Glenbuck village. Talking with one of Shankly’s nieces, Barbara we get a sense of what his early life was and where his love of football began. At 15 years old Shankly worked down the mines, as did any other young man in the area and the game of football was a reprieve from the dark and claustrophobic conditions of the pits. 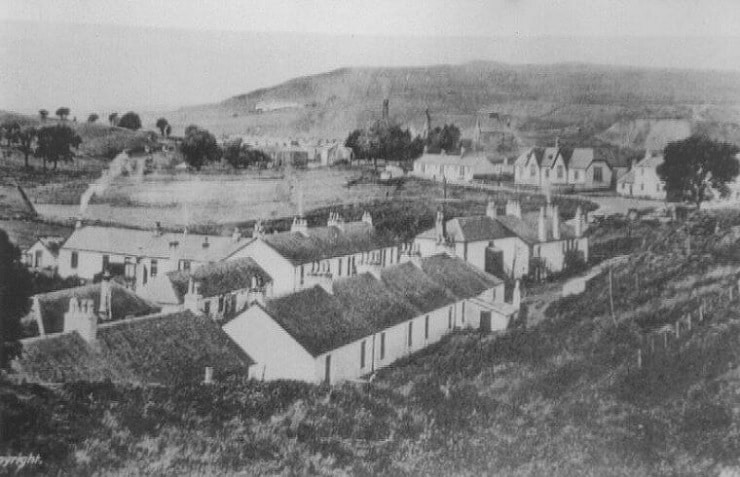 During interviews with many of Shankly’s peers and friends, there is an overall conclusion that the camaraderie and communal spirit of the pits remained with Shankly throughout his life and helped forge Shankly ‘sand another 50 pro-footballers careers from within the area. Their collective drive and ambition born from forging a common purpose together as one unit in both work and play.

Teamwork was in their bones, chiselled into their way of life from an early age and it is on these principals that Shankly went on to build his style of management in later life.

After leaving Glenbuck behind the BBC Shankly documentary takes us to through Shankly’s brief playing career at first Carlisle then Preston Northend.

At the time of being scouted by Preston Northend, the club was one of the top class teams in the league. They paid a huge sum of £500 to sign Shankly and despite this being a huge opportunity for Shanks as a player he was reluctant to move so far from home.

Family and friends recount how he confided to his older sibling worries about moving so far away for not much more money. Thankfully Shanks was reminded of the opportunity and took it, playing in the 1938 FA Cup and winning against Huddersfield Town.

War cut off Shankly’s pro-football career taking 6 or 7 of his best playing years away whilst he served in the RAF. Upon returning to professional football after the war was over for the 1946-47 season Shanks was coming to the end of his playing career at the age of 33 and decided instead to put his skills into a promising management career.

Following Shankly from his return to Carlisle as a manager to Grimsby and then Huddersfield, viewers are given a real sense of what made Bill Shankly a force to be reckoned with both on and off the pitch.

His Effect on Liverpool Football and the People

The majority of the BBC Shankly documentary covers Shankly’s overwhelming effect on the people of Liverpool as he comes to transform Liverpool football club from a second division team to FA Cup winners.

Players like Ian St John, Roger Hunt, Kevin Keegan and Chris Lawler give detailed recollections of their time under Shankly. Each remembering fondly the personal and professional advice he gave them as well as some of their favourite memories of his character.

Ian St John remembers how “he made us believe” and Kevin Keegan recollects how “it was all about the team”.

Shankly believed that with a strong team and strong support of the fans, anything could be accomplished and that by working together no one player could ever be to blame for the team’s failure or success.

Each person who is interviewed throughout recalls Shankly being a man of the people and how he wanted to change the luck of Liverpool football club so the fans had a team they could be proud of.

What He Meant To Those Who Knew Him

Even though Shankly seemingly lived for the game of football, the legacy he has left behind was built upon so much more than the games he won.

The people who knew Shankly well recall his connection with everyone he met. How he knew the name of the cleaners and tea lady’s at the training grounds and stadiums and how he always opened his doors to fans who came knocking at this home address.

His granddaughter, Karen Gill, recalls her nan, Nessie, asking for the front lawn to be paved over as it was constantly being worn away by visitors and fans coming to see him.

The Spirit of Shankly remembers his attitude towards the game of football and what it meant to communities who not only played it but supported the game too.

There are dedications to Shankly in Preston’s Deepdale football ground, The Shankly Hotel in Liverpool and the Shankly Museum and Shankly Experience tours each helping others to remember the great man. Such is the lasting legacy that Shankly left behind with his fans, his peers and of course his loving family.

“If you are fit you have a tremendous advantage” Shankly

Many of the players who contributed to the BBC Shankly documentary recall Shankly’s unique training methods and remember how his style of playing became dubbed the Liverpool way.

The sweat boxes being a particular favourite of Shankly’s, players would have to react to a rebounding ball kicked off a specially made board. The players note that before the time of Shankly, the training involved staying in shape by running laps of the pitch but not so much ball time.

Howard Gale thinks back to a time when he used to climb the walls of Mellwood to watch the players train, dreaming of nothing but playing for Liverpool. In the documentary, Gale remembers the day Shankly came out to speak with those watching asking why they weren’t in school and instilling how important an education is before playing football.

There was more to playing the game for Shankly, he said that anyone could play football the skill was learning to work together as a team.

‘The Liver Bird Upon My Chest, We Are Men Of Shankly’s Best, A Team That Plays The Liverpool Way, And Wins The Leaguea nd A Cup in May’ Phil Aspinall

After building his team up from key players, Shankly had but one goal, to win the FA Cup for Liverpool and the people for the very first time.

This, he and his world-class team did in 1965 and the Shankly documentary shows the unprecedented turn out of Liverpool fans when the team came home to parade the cup through the city.


More fans share their memories of the extraordinary day and how much it changed moral in the city. It was onwards and upwards for the team from that moment on and Liverpool football club had become the Bastion of English football Shankly always knew they could be.

The peak of Shankly’s time with Liverpool coincided with the meteoric rise of Merseybeat music, the Shankly documentary captures how Liverpool had become the spotlight of the world in areas of sport and music.

Following the success of Liverpool into the next decade, the BBC Shankly documentary covers Liverpool’s first European trophy win in 1973, another league win, Liverpool’s 8th so far and the return of the FA Cup to Liverpool in 1974 after beating Newcastle United.

As with all good things, the career of Shankly had to come to an end and in July 1974 news broke that Shankly had resigned as manager of Liverpool football club. 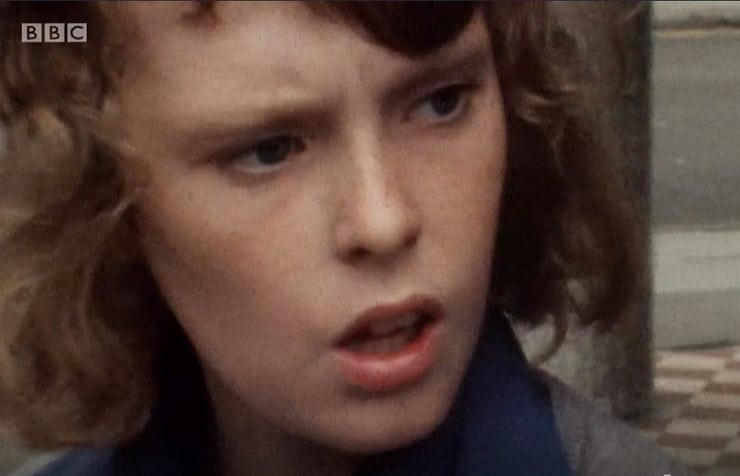 Old film footage has been collected to show the shock and bewilderment of fans all over the city as reporters break the news to groups of Liverpool supporters. Their looks of dismay captured on camera show just how important Shankly had become to the people of Liverpool and just how much he was going to be missed.

“Players are privileged to play for you” Shankly

By watching the entire Shankly documentary showing now on BBC iPlayer, people can learn all about a man that changed Liverpool by doing more than building a football team that won trophies.

His efforts involved uniting the city and the players with a common purpose. By forging strong ties with the public, Shankly gained the fans, trust, respect and support which in turn bolstered the players to do their best to avoid disappointing Shankly and the people who loved them.

People like Jamie Carragher and Steven Gerrard remember how important football was in the city of Liverpool, both players enjoyed a kick about form a young age and were instantly obsessed with the game.

Jamie Carragher recounts learning all about how football brought the city together, he remembers it being a part of the city’s interesting history and even says in the documentary;

Today the sport has changed, moved forward into a business rather than the communal game Bill Shankly had used to inspire his training and managing tactics.

The BBC Shankly documentary highlights the fans growing disappointment about how the sport has moved from being for the fans and is more money orientated today. High ticket prices, kit costs away games and season ticket restrictions are making it increasingly difficult for those who love football to support it.

Something that if Shanks were around today, would shake him to his very core. As he would say, what is football without the fans?

Check out the documentary on BBC iPlayer here and come along to The Shankly Hotel to tour The Shankly Museum or stay the night in one of the luxury hotel rooms dedicated to the great life and career of Bill Shankly using any of our amazing Shankly Hotel offers.