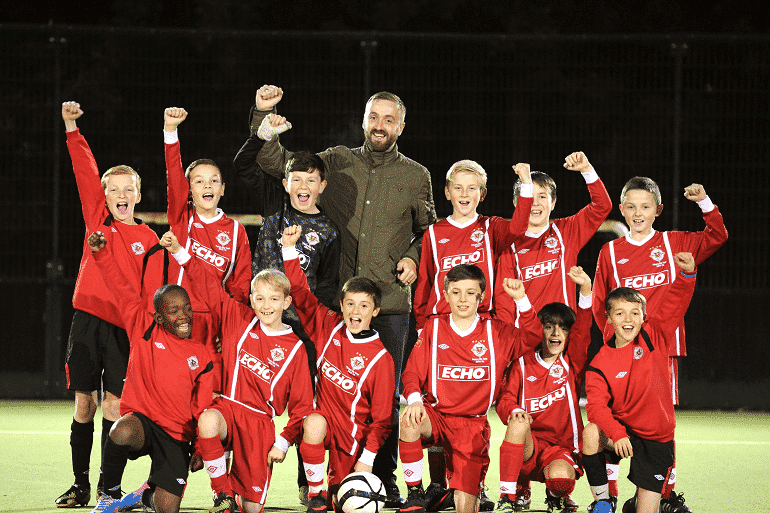 An all-girls school in Liverpool which has been in operation for over 100 years has become the home and base of The Shankly Family Foundation.

In fact, The Shankly Hotel offer a Shankly Training Experience on these very fields that are perfect to bring a group of people closer together. Train the Shankly Way with colleagues and friends and get a glimpse into what life was like under the tutelage of the greatest football manager of all time.

Holly lodges world class sporting facilities on offer were vastly enhanced in 2015 from a £7million investment. A funding project that reduced the number of existing school buildings, and created a much more modern educational complex. 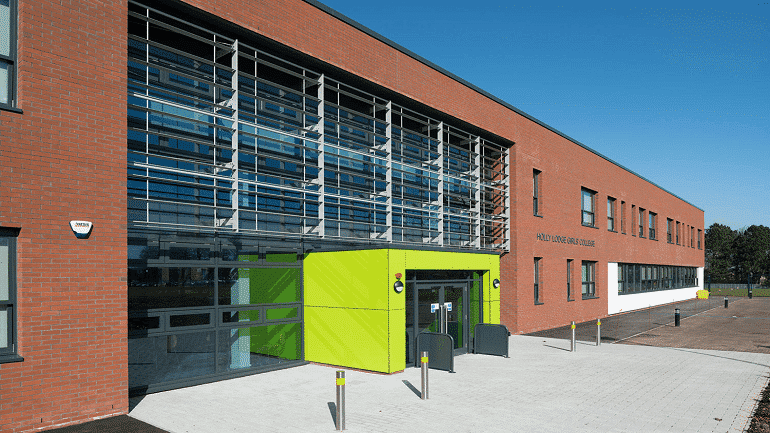 The school now has its own state of the art indoor gymnasium, perfect for a game of indoor footy, all-weather outdoor pitches and a drama studio.

The facilities are well equipped to cater to the active needs of the pupils, the neighbouring public and beyond.

Founded by the family of footballing legend Bill Shankly The Shankly Family Foundation is an organisation that operates upon the strong values and morals that Shankly lived by and advocates through his legacy.

The Shankly Family Foundation is a charity that aims to develop the young people of Liverpool and their skills and responsibilities towards the community.

This is achieved through grassroots football and the focus the advancement of young people into mature responsible adults. Both of which were extremely important to Bill Shankly.

The strong focus on maintaining the health and education of the wider community is at the core of the charity. The Shankly Family Foundation works hard to promote and encourage physical activity in communities in which everybody can participate.

At the same time, the organisation aims to collaborate with educational partners to help to develop the minds of young people as well as their bodies.

Alongside Holly Lodge, The Shankly Family Foundation will offer educational programmes as well as sporting and leisure activities that nurture and encourage the progression of the younger generation

The Shankly Family Foundation will oversee the after-school sporting activities by promoting and letting out the amazing facilities of Holly Lodge to well-established sporting, leisure and performing arts groups.

There will be a host of activities with a full weekly timetable to encourage and include the wider community to get involved. By focusing on arranging a wide range of activity taking place in the school The Shankly Family Foundation will ensure there is something for everybody to be a part of, from the local community to the neighbouring public.

The Holly Lodge partnership links well into the Shankly family history as well as the existing goals and values of The Shankly Family Foundation and Holly Lodge combined.

In time The Shankly Family Foundation and Holly Lodge will become a pinnacle of sporting excellence in Liverpool. Hopefully, together this partnership will go on to produce well-rounded individuals with a passion for the sporting activity, artistic expression and a respectful interest in Liverpool’s interesting and historic culture.