To celebrate 25 years since Liverpool beat Sunderland 2-0 in the 1992 Fa Cup Final, the Shankly Hotel proudly hosted a glorious reunion dinner to honour the winners.

This wonderful evening saw Liverpool captain of the day, Mark Wright, reunite with fellow players Dean Saunders who partnered Rush as a striker, midfielder Jan Molby and physio Phil Boersma, for a night of reminiscence and celebration.

A Fun Filled Evening of Football 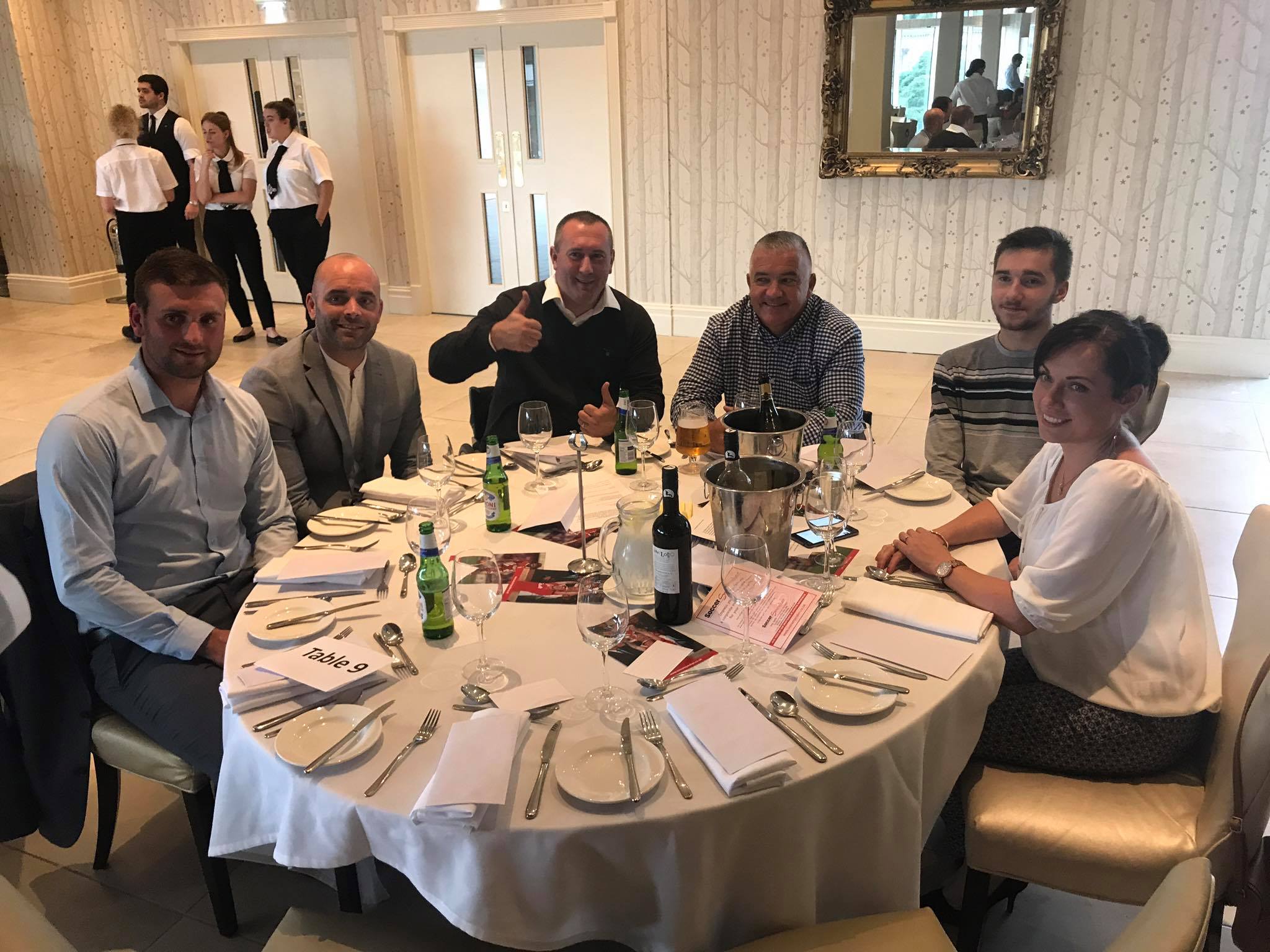 Set within the stunning Garden of Eden venue in The Shankly Hotel, the evening included a delicious 3 course meal and a host of treats for the guests.

Highlights were shown of the historic match and a Q+A was held with the famous players, along with football themed quizzes and games.

Fans who attended were treated to photographs with the footballing legends, as well as speeches from the players. 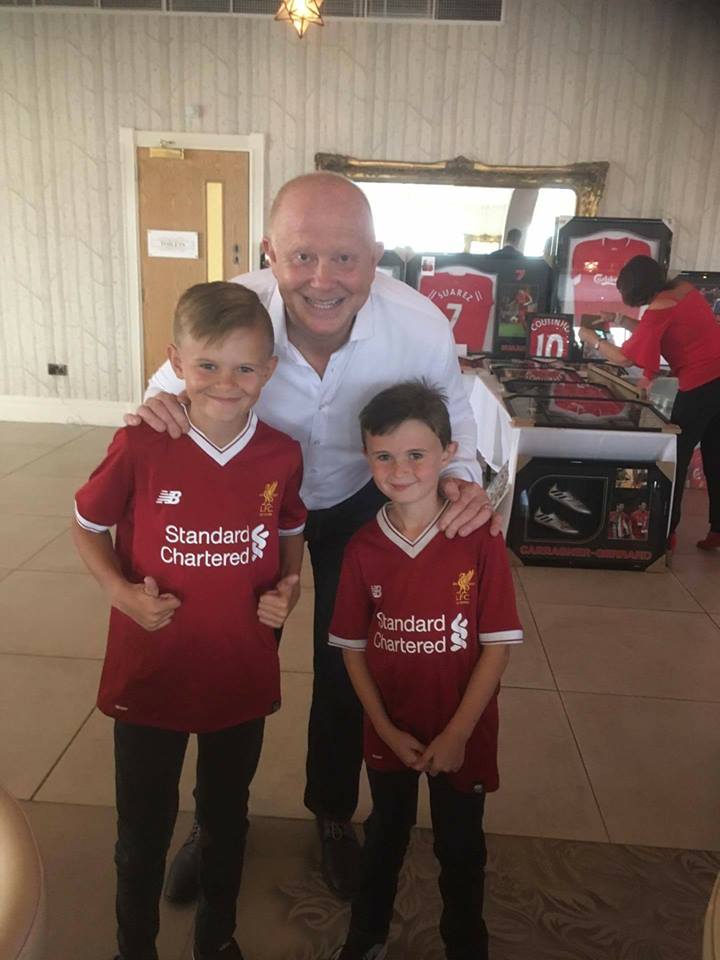 During the night exclusive memorabilia including shirts and photographs from the day were put on auction and a raffle was held featuring brilliant prizes.

The event was attended by a range of football enthusiasts, including the next generation of Reds fans and the heroes of the club’s history.

A roaring success, the night was thoroughly enjoyed by all and was a chance for younger fans of the game to learn about the brilliant history of Liverpool FC.

On the 9th May 1992, Liverpool faced Sunderland in the Fa Cup Final at Wembley stadium.  Sunderland were the first second division team to appear in an FA Cup final since West Ham did so in 1980 and they had a better start to the game than Liverpool.

However, things quickly turned around when Michael Thomas chipped in a half volley in the 47th minute, with an assist from Steve McManaman.

Not long after, Dean Saunders unfortunately hit the crossbar with a header as the Reds pushed for a second goal to cement their lead.

And 20 minutes later the win was sealed when Ian Rush completed the scoring to put the team 2-0 up and became the leading goalscorer in FA Cup Finals with five.

Graeme Souness’s men emphatically lifted the trophy and it returned to Merseyside after a 73 year draught for Liverpool FC.

It was Liverpool’s fifth triumph in the competition, and would be their only major trophy under the management of Graeme Souness 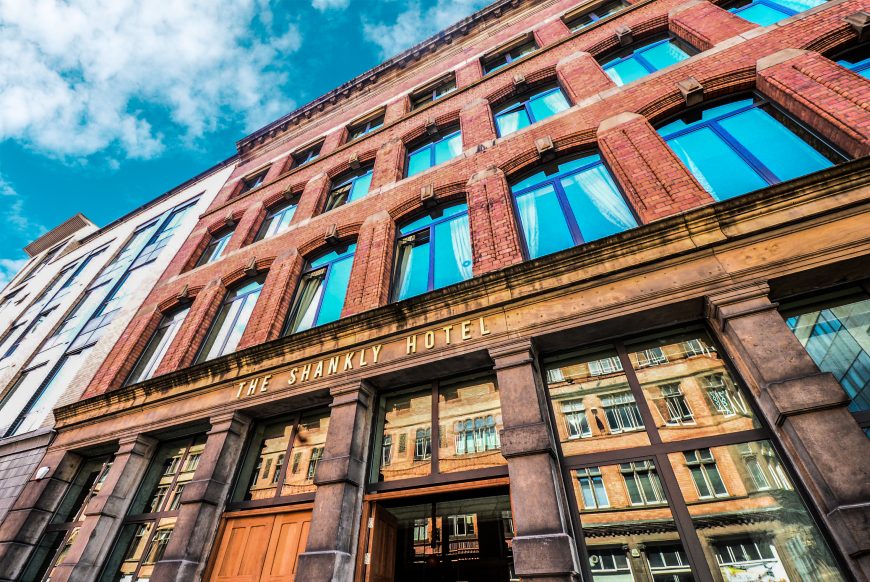 The Shankly were proud to be the hosts of this brilliant evening that celebrated Liverpool Football Club’s history and the event couldn’t have been held in a more appropriate venue.

A self-confessed mini museum to the great player and manager, Bill Shankly, the hotel offers its guests an incomparable insight into his fascinating career and life.

The admiration for Bill Shankly is shared between all true football fans and taking a walk around the Bill Shankly museum in The Shankly is the stuff that dreams are made of.

We hope to host many more football themed evenings that celebrate the beautiful game.