The Shankly Hotel has undoubtedly become one of the most popular hotels in Liverpool. Opening just 10 months ago, we are absolutely thrilled to have received three fantastic awards in less than a year. We believe the following honours are a testament to our hardworking team, luxurious design and exceptional service. 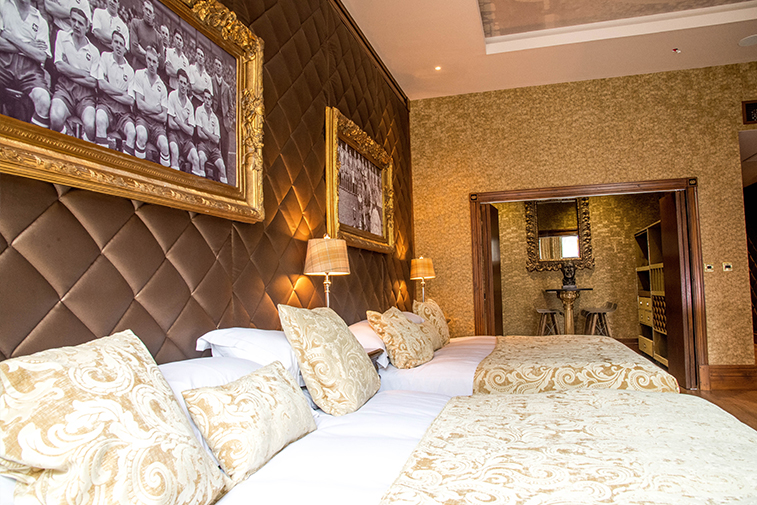 The Shankly Hotel officially opened its doors on Saturday 15th August 2015. We have celebrated so many landmark moments since then, but one of our favourites has to be when our Liverpool hotel hit the number one spot on TripAdvisor.

Every hotel company across the city will be vying to be crowned the #1 Liverpool hotel. What makes the award so special is that it’s based solely on reviews alone – and it’s always wonderful to hear our guests have had an enjoyable stay with us.

Our dedicated team endeavour every single day to provide our guests with an exceptional service, catering to their every requirement. From our luxurious rooms through to the delicious dishes served at The Bastion Bar & Restaurant, we strive to create memorable moments that will last a lifetime.

‘Simply the Guest’ Award from LateRooms.com 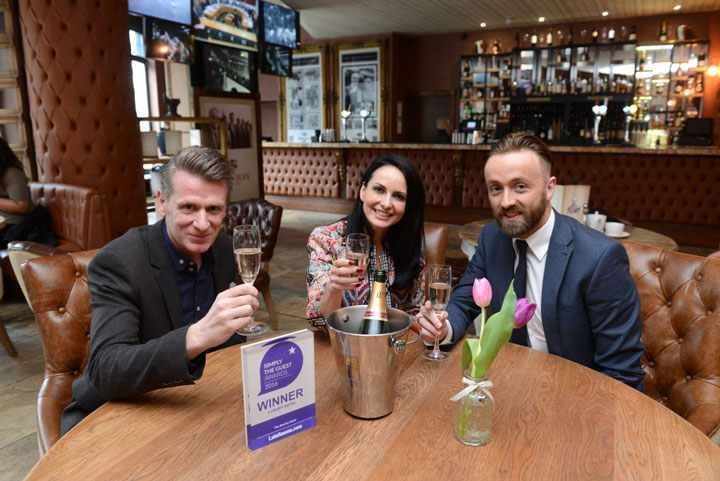 Back in March 2016, we were honoured to receive the Simply the Guest Award from LateRooms.com, making us the best UK luxury hotel on their website. This was another fantastic achievement, as the award was, again, voted solely by guest reviews. A fantastic feat for just eight months! 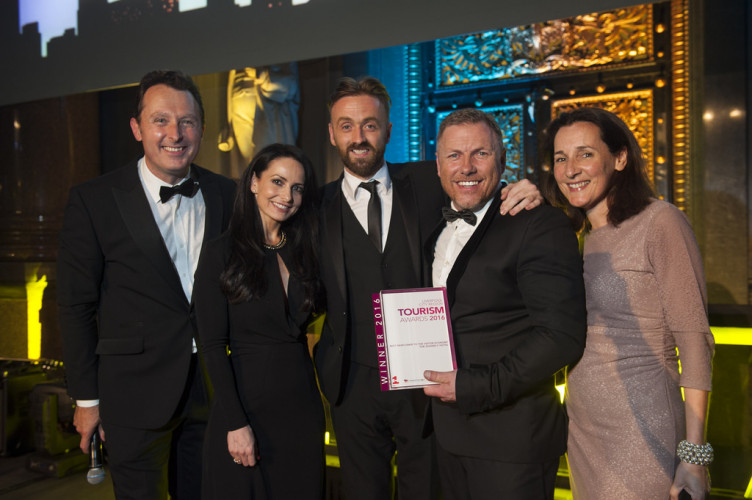 The Liverpool City Region Tourism Awards are held to recognise and reward outstanding achievements made to the city region’s visitor economy. It was a pleasure and a privilege for Chris “Shankly” Carline and Lawrence and Katie Kenwright to accept the Best Newcomer award at St George’s Hall on Thursday 19th May 2016.

Echo Investment of the Year Nomination

In addition to three fantastic achievements this year, we are delighted to announce The Shankly Hotel has also been nominated for the Echo Investment of the Year at the Liverpool ECHO Regional Business Awards.

The award ceremony is the biggest and most prestigious business awards event in the region, and will take place on Thursday 23rd June 2016 at St George’s Hall. So please wish us the very best of luck ahead of the annual event, which is now in its 22nd year.