The top names in Liverpool tourism business were out in style to attend the annual Liverpool City Region Tourism Awards and Gala Dinner at St George’s Hall. The guests of the gala watched on as The Shankly Hotel were awarded Best Hotel Newcomer; a fantastic recognition of contributions towards the tourism industry, just under a year after opening its doors to the public. 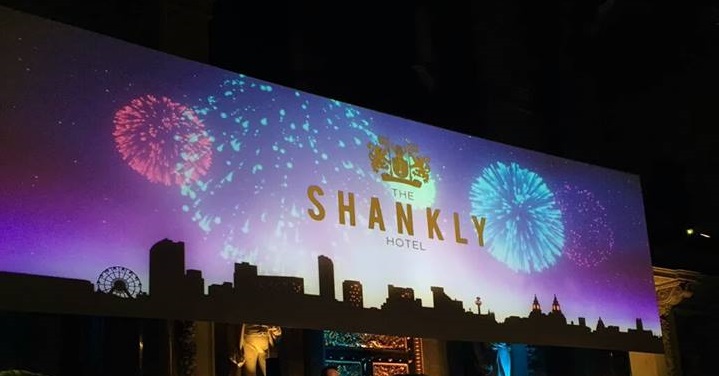 This award comes shortly after The Shankly Hotel received the ‘Simply the Guest’ award from laterooms.com; an award voted upon by guest reviews alone, deeming The Shankly Hotel the Best UK Luxury Hotel on LateRooms. In recognition of efforts made, Katie credited staff at The Shankly Hotel, noting their tremendous hard work as being the key reason the award win was a possibility. 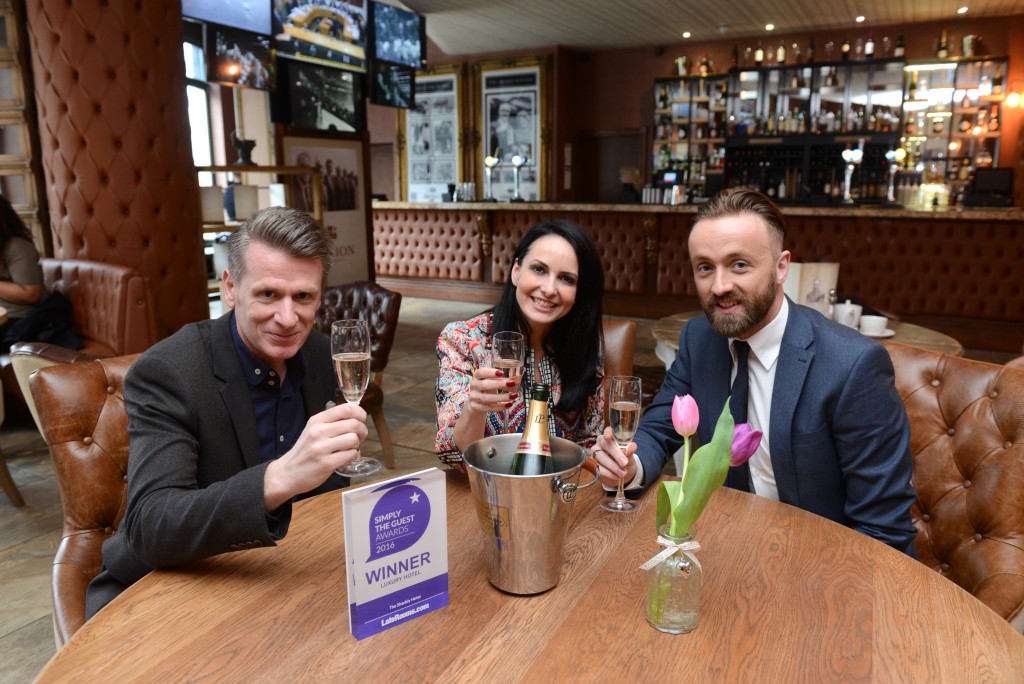 The awards ceremony is set to celebrate the excellence of Liverpool’s business leaders, and with entries growing in number and the awards themselves gaining further recognition, an ECHO Regional Business Award is a respected accolade for any local business to hold.

Fingers crossed we can become an ECHO RBA recognised company, leading up to the International Festival for Business (IFB2016), this year commencing June 13th. 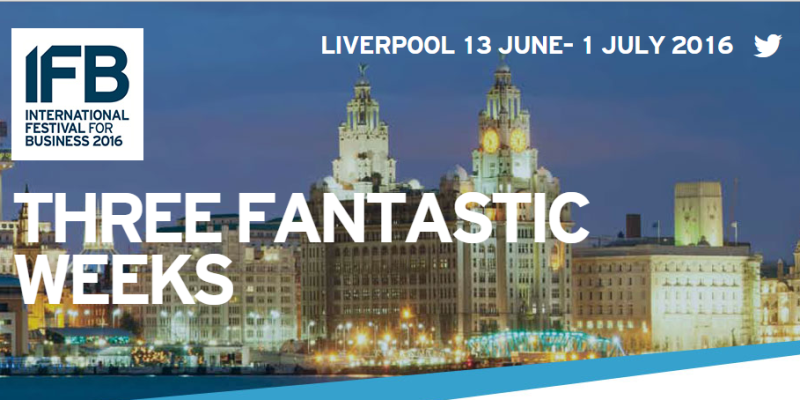 The Shankly Hotel’s sister hotel, 30 James Street – Home of the Titanic, will also welcome a number of the attending business festival delegates this year and has us boasting 100% occupancy across the summer weekends for the next few months. This is largely due to the IFB2016, but also in light of Liverpool becoming a major UK city break destination.