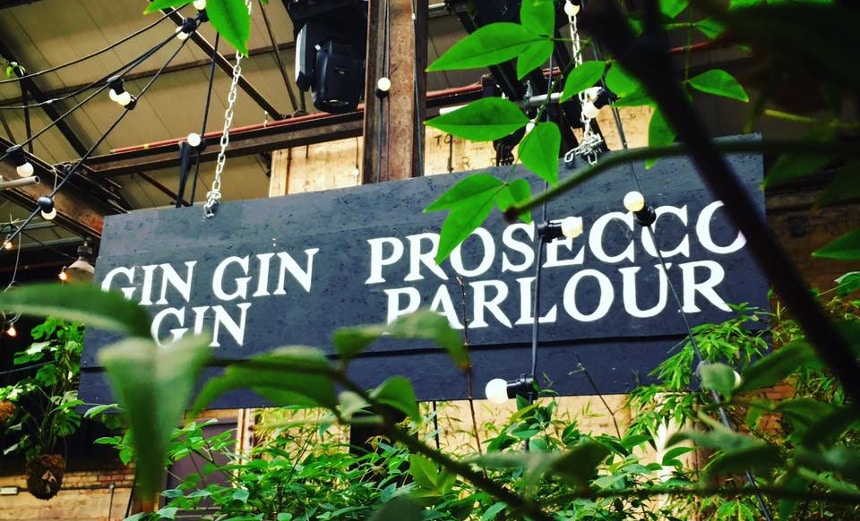 Summer’s not over yet and Liverpool is treating us to lots of fun events and exciting experiences to help us see off the summer in style. We’ve rounded up the best of the best to make sure you have the best August possible in 2017. 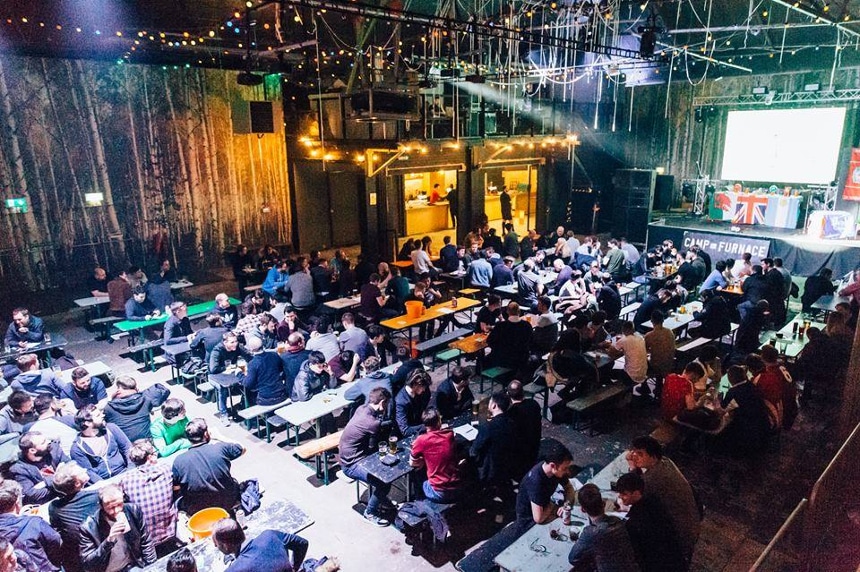 Camp and Furnace’s legendary themed quiz takes on a football frenzy this August, with the ultimate quiz on the beautiful game. The quiz features rounds of football general knowledge, audio questions, visual quizzing and even music rounds! There are also bonus questions for those all important extra points. With a grand prize of £150 for the winning team, the competition is fierce and you’ll have to get your head down to come out on top amongst the football aficionados.

Football kits and top banter are encouraged, so gather a maximum of eight friends to form your team and head to Camp and Furnace for 8 pm to begin the best football quiz in  Liverpool. Buy your ticket before it’s too late and don’t miss out!

Hope and Glory festival will take over St George’s Square for the first time this year for a weekend of live music and unforgettable entertainment. There are some big names set to perform over the course of the weekend, including The Fratellis, Razorlight and Charlotte Church.

the festival is aiming for a carnival atmosphere, with crafts, workshops and comedy all coming together to provide a spectacular weekend. The main stage is the place to be for all the best music, but there are equally interesting acts performing on the Wonders of The age Stage and the Pop Up Stage.

Let’s not forget the delectable tastes that will be provided by local food vendors, as well as a gin palace and other pop up bars within the festival area.

It’s going to be an amazing festival in the heart of the city so make sure you don’t miss out!

Summer Football on the Dock

When: Until 11th August

The artificial football pitch opened earlier in the year but the special event finishes this month so get yourself down there before it’s too late! There’s no need to book and it is the perfect day out for any football mad family.

Lovers of the beautiful game will be able to get involved with free coaching sessions and demonstrations from a disability football team. Everton Ladies will also be appearing to inspire and engage young girls with a passion for football, nurturing and encouraging their talent.

The football pitch is open to everyone, so whether you’re a red or a blue or a different colour altogether, get down to Albert Dock for the ultimate family football fun.

It’s that time of year again where football madness descends on the city. Liverpool is a sporting city at its heart with two of the greatest teams calling our beautiful city home. the Premier League returns in August to kick start the season and get everyone ready for an incredible few months of football. Liverpool’s first home game sees them face Crystal Palace on 19th August at 3 pm in a bid to get an early start on their position in the table.

Anfield gets to experience a second game this month as strong contender Arsenal makes the trip to Merseyside to face the reds. Catch the action at 4 pm on 27th August,

The blues will face their first Premier League rival, Stoke City, for a 3 pm kick off at Goodison Park. Everton will undoubtedly want to climb the table to improve on their respectable position of 7th last season. Clawing their way above their Merseyside rivals who finished 4th.

If you don’t manage to get tickets to see the games at the stadium, The Bastion Bar and Restaurant at The Shankly Hotel will be showing all Merseyside games live on the big screens.

Camp and Furnace is the place to be this August with another incredible event. The Bank Holiday weekend is the best time to load up on prosecco and get your live music fill.

The ultimate celebration for prosecco lovers will feature tastings and masterclasses aplenty, with some of the best producers from across the Northern Italy bringing their best prosecco for the people of Liverpool to try.

The price of the tickets will get you five free glasses of prosecco and four hours to guzzle as much prosecco as you can handle.

There are so many amazing events on in Liverpool throughout August, it would be impossible to see and do everything in one day! Book a stay at The Shankly Hotel and take your time to see the best of Liverpool in August.

We’ve got suites suitable for everyone, whether you’re in Liverpool for the football or experiencing the culture The Shankly Hotel can help to make your stay perfect.

Call 0151 459 3383 or email reservations@shanklyhotel.com to make sure you don’t miss out on an amazing stay at The Shankly Hotel this August.