Last week saw the 1st birthday fundraiser of The Shankly Family Foundation. For those who may not know; I set the charity up 12 months ago in Grandy’s honour, in what would have been his 100th birthday year; to support grass roots football and provide positive activity for children and young people, two causes that were close to Grandy’s heart.

What The Shankly Family Foundation actually does 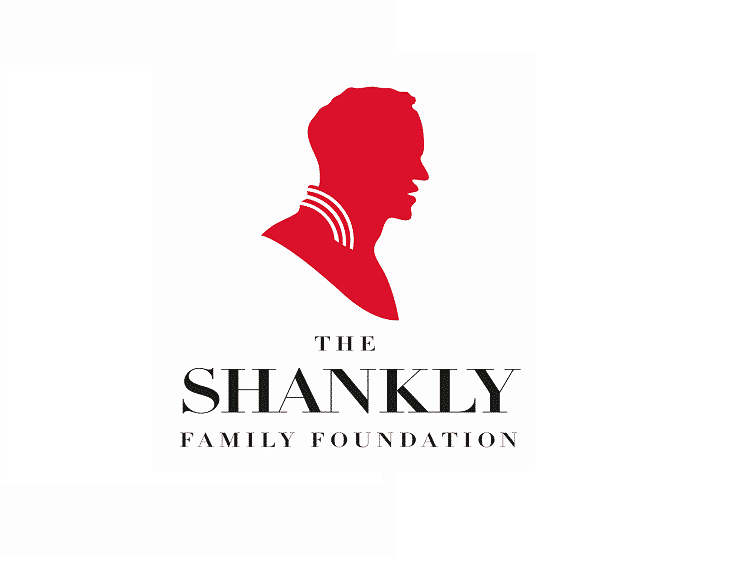 The Foundation is chaired by myself and run by a board of 5 volunteers including me. In 12 months, we have achieved some unbelievable stuff, supporting Liverpool Schoolboys under the grass roots umbrella.

We have funded training, equipment and costs for taking the players to tournaments abroad. Sourced coaches and volunteers for the lads whilst and provided FA badges for budding coaches.

We delivered the first ever Shankly Family Foundation Cup for local county FA teams in May. This was completely free of charge and achieved a positive activity for children and young people across some of the most deprived areas of the City.

Last Tuesday saw our first ever fundraising night to commemorate our 1st birthday.

It was held at.30 James Street: The Home of the Titanic..

Whilst on that topic, I can’t thank Lawrence and Katie Kenwright and their staff enough for the help, support and generosity they displayed in the lead up to and delivery of the event. Everything about them and their company conveys the Shankly ethos and the hotel is going to be a sight to behold next year, which will mean our 2nd birthday fundraiser will actually take place, excitingly at The Shankly Hotel.

The main purpose of my blog however is that following the evening; I felt compelled to speak about the warmness, and humility of those members of grandy’s team who attended on the night to speak; in particular Mr Kevin Keegan.

We had Ian Callaghan, Chris Lawler, Roy Evans and Kevin Keegan who all answered the call to help raise some funds for the charity, and none of them disappointed. 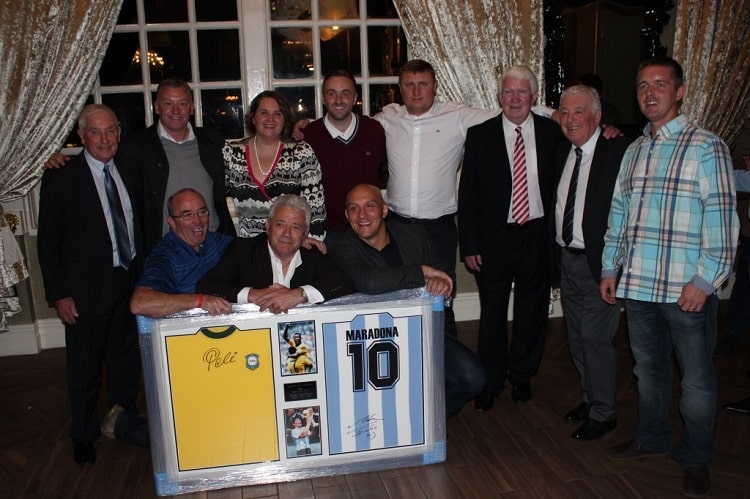 They spoke with a warmness and emotion about my granddad that couldn’t help to elicit a tear, especially to those in attendance from the family like myself. We were regaled with stories and anecdotes that had everything; comedy, facts, emotion, passion and inspiration. It was Mr Kevin Keegan in particular who led the way however.

Keegan was debatably the superstar of all the Shankly teams. A hero to millions, a legend and genius of the game; one of the first real global icons of the game.

Status like that in modern day football has given birth to one or two diva’s. Not Mr Keegan though and not any of the lads in attendance, all of whom have been schooled in the Shankly arts. I have met him on several occasions but this the most  time I have spent in his presence. He is hands down one of the most down to earth, humble and warm people I have ever met.

Kevin delivered a power point presentation to the audience. Its topical content was of course about my granddad but in a way that showed Kevin’s life and career story and how grandy influenced that. The audience laughed. The audience cried and the audience were inspired.

Keegan and his fellow colleagues speak about grandy with such passion and emotion that it is something to behold. Kevin profoundly proclaimed,

“whenever anybody asks us to do something to support Bill Shankly, we are there, no questions asked. That is the impact he had.”

As he uttered those words, he fixed his stare on myself and the family.

It is both refreshing and proud to witness how one man really did shape their careers and their lives, to the extent that they live to this very day by his visions and values; and that they hold them dear.

As the auction and raffles proceeded on the night; the lads even participated; Keegan even successfully bidding for a framed Kenny Dalglish shirt, the man who inherited the famous number 7 from him.

As the evening drew to a close; and fans were given the opportunity to meet the lads, have photos taken and have items signed; all stood for whatever time was necessary to meet the wishes of those who had come to meet their heroes.

Keegan even brought a replica England shirt from his time playing for his country which he raffled off for The Shankly Family Foundation charity; signing and personalising it for the winner. All done off his own bat as he thought it would be nice and raise some money.

It is at times like this that you ask yourself whether the modern stars of today; many of whom aren’t as good ability wise as those in attendance and many of whom won’t have won half of what these lads won or would be so humble and giving.

I suppose the difference is that they haven’t had Shankly as a manager and a mentor, although I do have to say, we can’t stereotype all modern day players and I am sure there are many who hold Shankly-esque values dear.

Kevin was keen to highlight his and the lads support for our hotel coming neat year, vehemently proclaiming

“This City has a statue and has gates, but it doesn’t have anywhere near enough to celebrate the life and achievements of Bill Shankly. This hotel is a fantastic, exciting idea and something we will wholly support!”

Since the event we have been inundated with people who attended on the night, thanking us for a wonderful evening at a fabulous venue with unbelievable service and company; everyone stating they cant wait for the 2nd birthday bash (at The Shankly Hotel!), but far and away, all commenting on the warmness of Keegan and the ex players.

Whilst on this topic; I really have to say a huge thanks to all those who attended, who bought tickets and put their hands in their pockets for raffle tickets and auction prizes. Your generosity really is so appreciated and The Shankly Family Foundation will prosper as a result of these efforts.

Before they left, I spoke to the ex players about events and promotions leading up to the opening of The Shankly Hotel next August. All pledged their support. It really is going to be something else!