Liverpool is a leader in culture and football. With two world class teams and the prestigious European Capital of Culture being awarded to us in 2008, it was only a matter of time before the two collided.

To celebrate the return of YNWA to Liverpool’s Royal Court theatre this weekend, The Shankly Hotel ran an exciting Facebook competition to give eight lucky winners tickets to the opening night!

The Perfect Prize for Football Lovers 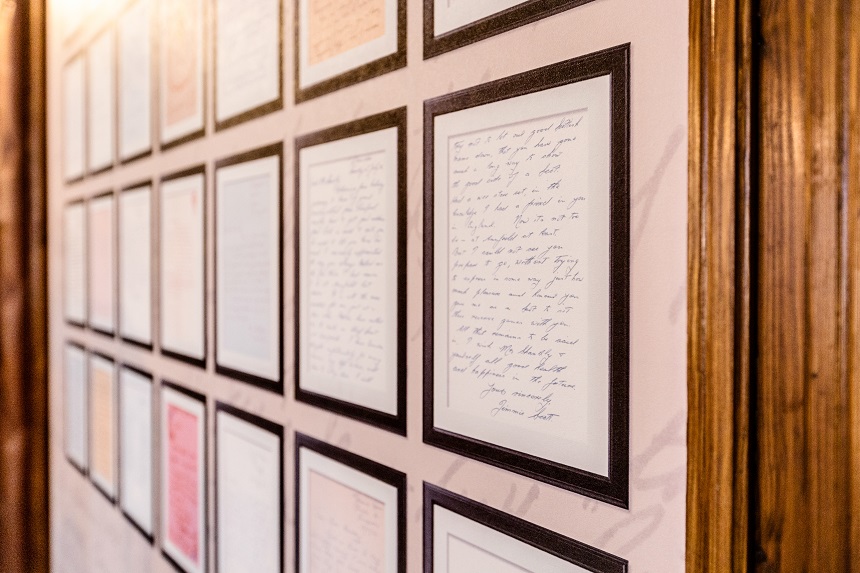 The Shankly Hotel isn’t just a tribute to the great man himself, it’s also dedicated to the football of Liverpool.

We’re a city strongly rooted in its sporting history and we’re proud of the fact we’re home to two of the best teams in the world and The Shankly Hotel is the premier destination for football lovers.

YNWA opens on Thursday 28th September at Liverpool’s Royal Court and we managed to get our hands on four pairs of tickets!

The first prize for the winner of our exclusive competition not only received two tickets to the opening night, they’ll also enjoy an overnight stay at one of The Shankly’s stunning luxury suites.

It’s a big night, full of jokes, emotion and football revelry, so the winners will need a hearty meal to get them ready for kickoff. The lucky first prize winner will also be treated to a pre-theatre meal and drinks in the beautiful (and tasty) Bastion Bar and Restaurant, on the ground floor of the iconic hotel.

Three runners-up also received two tickets each to the opening night and will enjoy amazing seats for the beautiful story of the beautiful game.

The play was first staged in 2011 to outstanding reviews and praise and has enjoyed the same success every time it’s returned to the city.

Written by Nick Allt and supported by Liverpool FC, the play tells the story of the well-loved football club. From its conception in 1892, past Bill Shankly’s triumphant rein, through the tragedy of Hillsborough and right through to a time when Gerrard ruled the pitch.

The tale is told through the eyes of a typical Merseyside family. As they bury their LFC devotee Grandad, the clan looks back through generations of dedication to the iconic club.

The play does a fantastic job of bringing legendary Kopite tales to lie, making the experience nostalgic and heartwarming, it’s enough to make you swell with pride for our city – regardless of if you’re a red or a blue.

Don’t worry if you missed on winning this incredible prize, The Shank Hotel always has something up our sleeves!

Head over to our Facebook and like our page to be the first to hear about the next exciting competition. Who knows, you could be in with a chance of staying in one of our awe-inspiring rooms, free food at the Bastion or something even bigger and better!