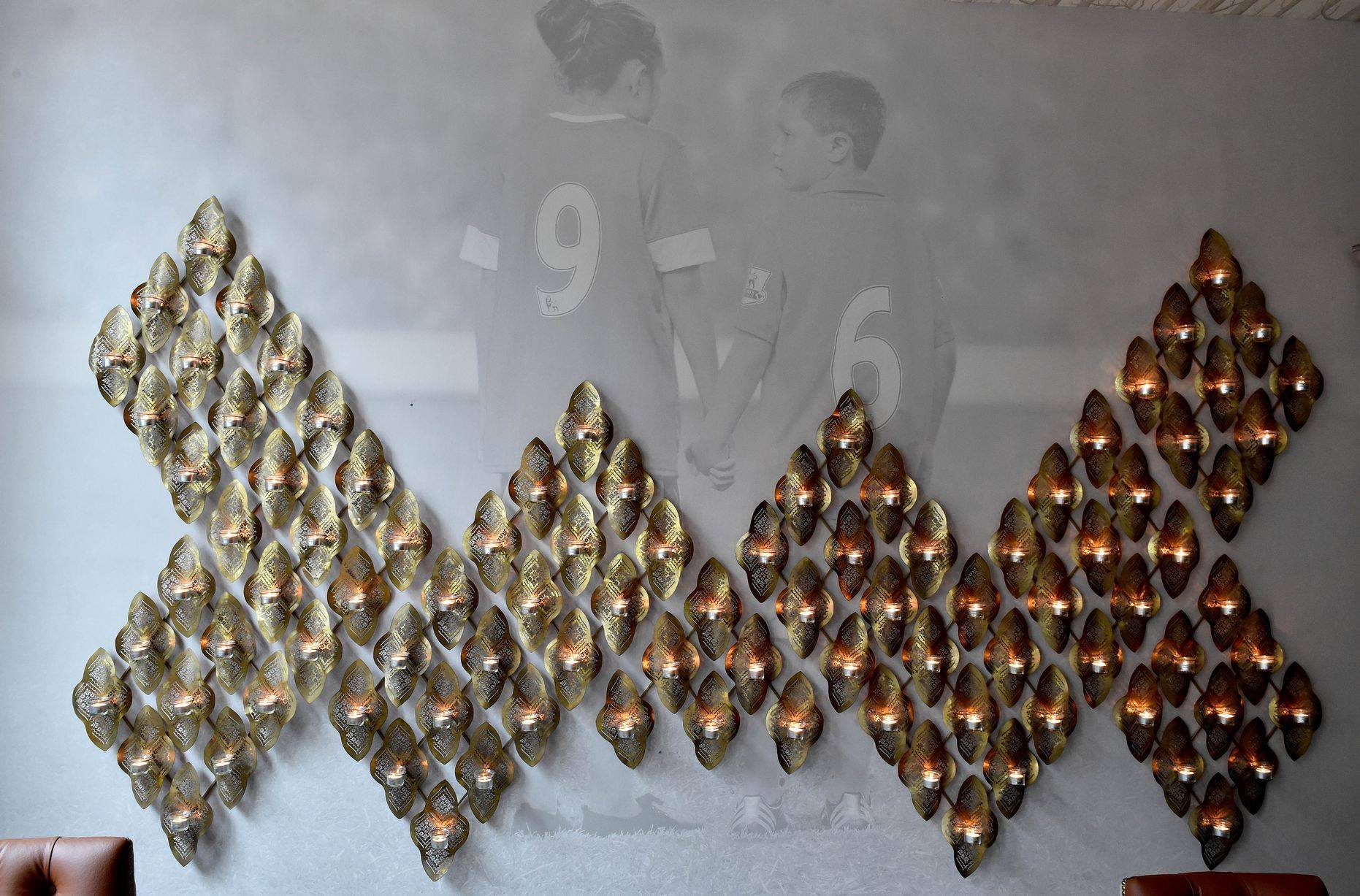 Over the past six months, local builders have worked tirelessly to create a unique hotel experience for our guests. After many months of hard work, we are delighted to announce The Shankly Hotel is now officially open, with the very first guests stepping through our doors on Saturday 15th August 2015.

Our luxurious hotel is unlike any other, as our accommodation and The Bastion Bar & Restaurant has an incredible story to tell through our 30ft visual wall, the letters sent to Bill Shankly from fans, Shankly’s letters to fans, plus so much more. There’s so much to experience.

Bill Shankly once said “Liverpool was made for me and I was made for Liverpool” – and we cannot think of a better location for this magnificent hotel. Each room within The Shankly Hotel features stylish, comfortable rooms that sleep up to 10 people, as well as a large Jacuzzi whirlpool bath, bluetooth audio system, an Xbox console with free game hire and free WiFi. 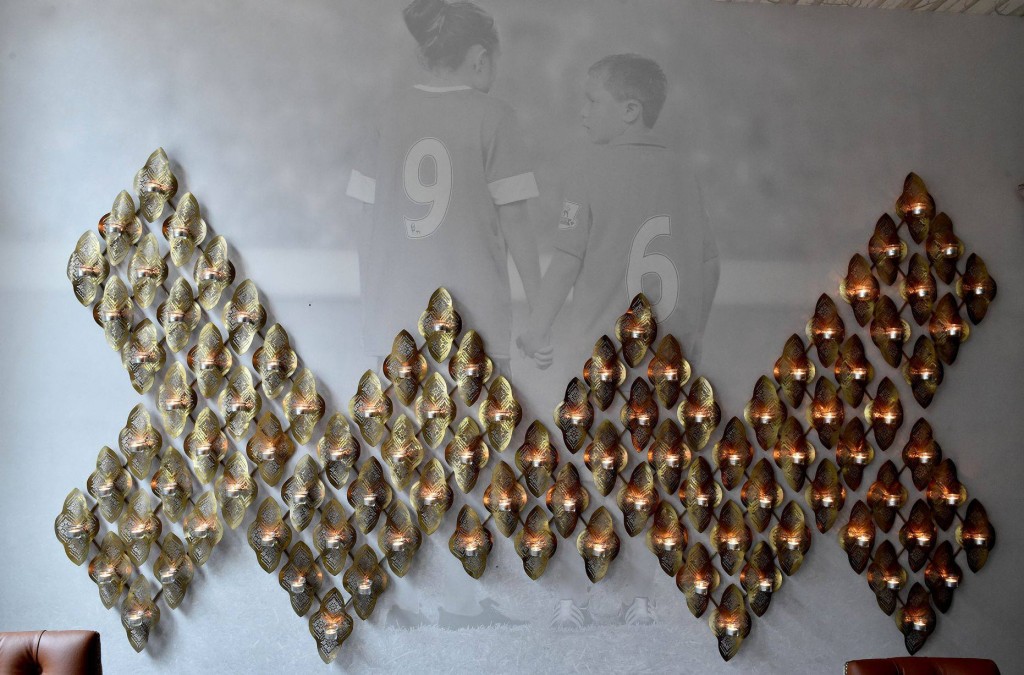 We are also delighted to announce that Andy Burnham, a Labour party leader candidate, will visit The Shankly Hotel to unveil a Hillsborough memorial, which is situated in the reception area of the hotel. The memorial features 96 candles as a tribute to those who tragically lost their lives at the Hillsborough disaster on 15th April 1989, with each candle bearing an individual name.

Andy Burnham will be joined by members from the Hillsborough Family Support Group, including chairperson Margaret Aspinall.

Christopher Shankly-Carline, Bill Shankly’s grandson and the director of The Shankly Hotel, commented: “We are really pleased Andy Burnham has agreed to officially reveal the memorial. We wanted to create a permanent tribute to remember the 96 who lost their lives at the Hillsborough disaster. I chose Andy as not only is he a scouser, but he is an MP who has been fighting alongside the Hillsborough Family Support Group for justice since 2010.”