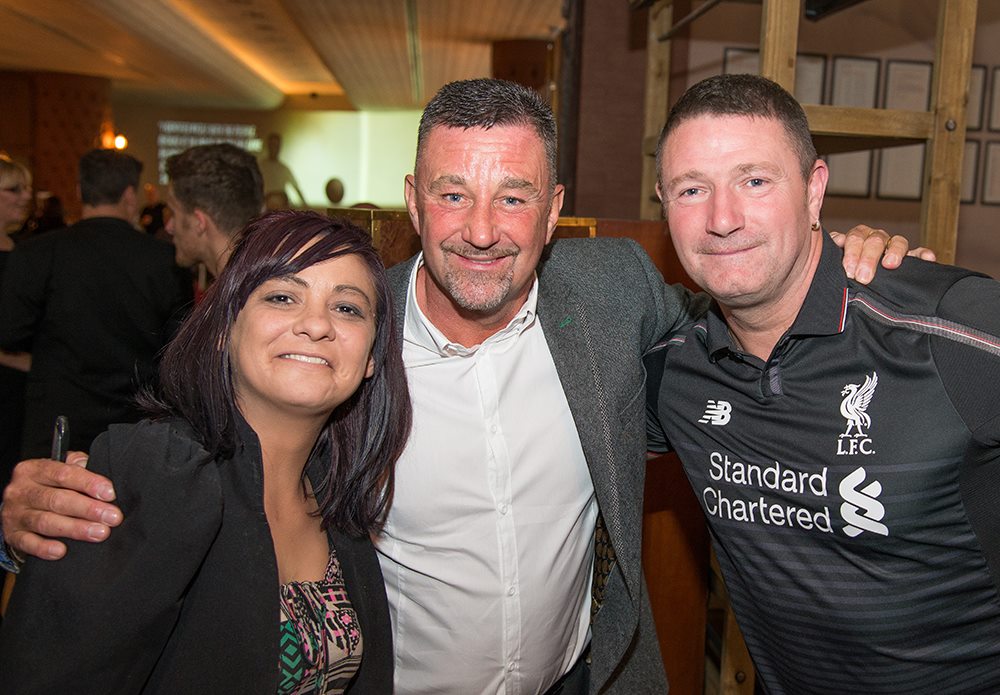 Liverpool FC has hit the headlines the past few weeks due to the appointment of new manager Jurgen Klopp. We therefore invite you to watch his very first game as manager at The Bastion Bar & Restaurant – with none other than LFC legend John Aldridge!

Jurgen Klopp is now LFC’s 23rd manager, with fans across the world hoping he has a similar impact of Liverpool’s 10th manager, Bill Shankly – who pulled the Reds up from Division Two to a Premier League club. It was his passion, hard work and vision that ensured Liverpool became the Premier League club we know and love today. 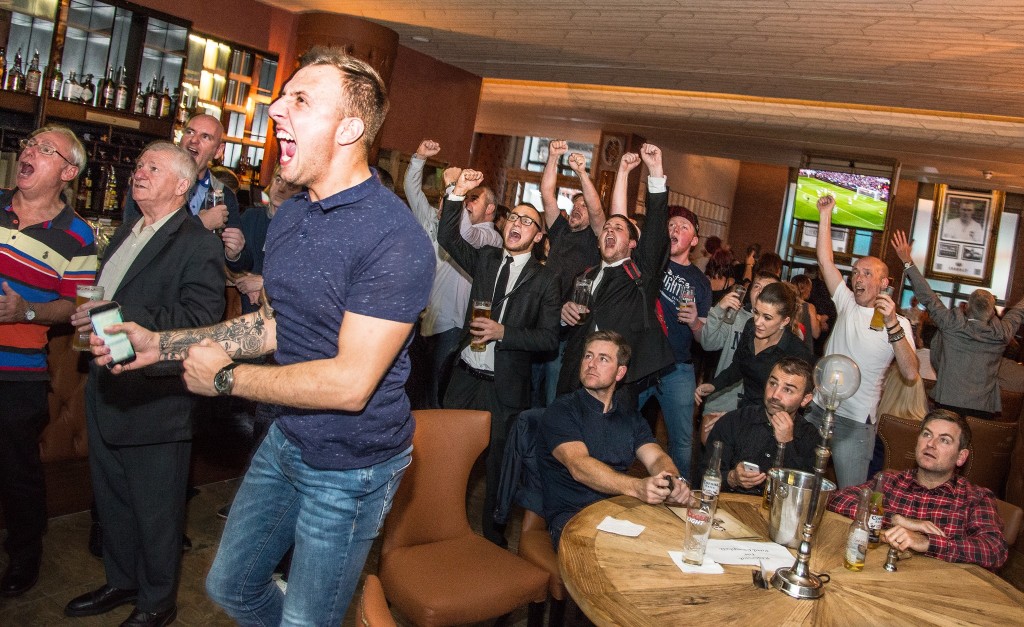 On Saturday 17th October, LFC will play Tottenham Hotspur – so we feel it’s only apt to watch the game at The Bastion Bar & Restaurant. John Aldridge has been an advocate for Klopp for some time now, and will be a special guest at the game to offer a pre and post match analysis on Klopp’s first LFC match, as well as his managerial performance.

Not only will you hear what John Aldridge has to say about the game and new manager, but he’ll also happily have a chat with guests, sign autographs and pose for photographs. This is one LFC match you won’t want to miss at our Liverpool restaurant.

You can join the big game as you dine. We offer a range of scrumptious dishes, including our award-winning Shankly Burger. You can also select your favourite drink from our varied menu – whilst enjoying our electric atmosphere and genuine Bill Shankly memorabilia.

To continue with the Bavarian theme, The Bastion Bar & Restaurant is delighted to provide 2-4-1 on Jagermeister Sours. We’ll be celebrating all things German at the match – so come and join us to have a right royal Klopp party!