Leave the January blues behind and let the fun continue with a winter visit to Liverpool. With so much to see and do, why not start the New Year in style at The Shankly Hotel?

Find yourself within walking distance of Liverpool’s world-famous attractions and top theatres and shops. So, if you’re looking for the best of what’s on in Liverpool this January, take a browse of our recommendations…

Pantos may be a Christmas tradition, but the Everyman’s Rock n Roll Panto is still going way past New Year. Bringing all the famous musical mayhem, dancing, singing and jokes to the stage, this is the perfect event to shake away those January blues.

Featuring an all-star, multi-talented cast including the notorious dame, Francis Tucker and the master of mischief Adam Keast, get ready to jump up to your feet and avoid a good soaking! 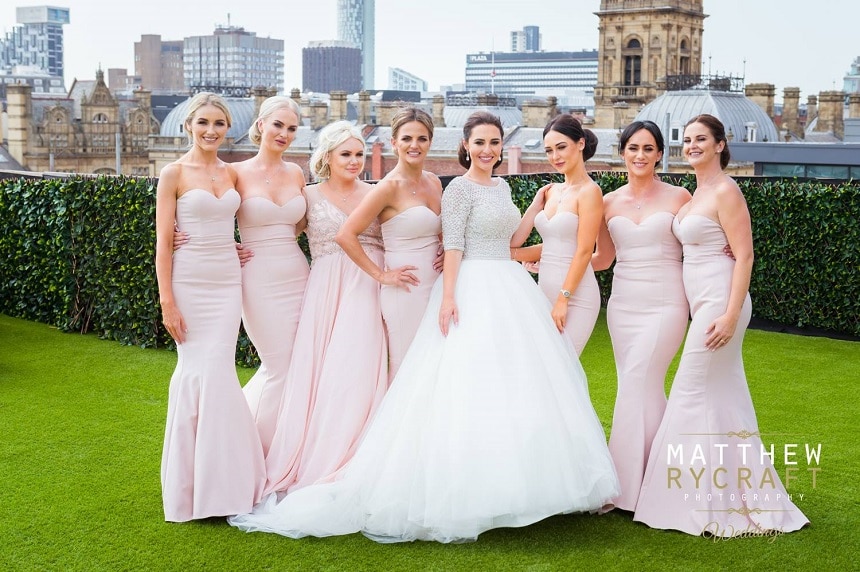 Are you planning your special day and need a bit of inspiration? Join us at the beautiful Shankly Hotel and let the team give you a helping hand. Perfect for happy couples ready to exchange vows, you will have the chance to meet a range of top suppliers from the North West, enjoy a designer catwalk, live entertainment, goodies bags and more!

An Exhibition for Football and Music Fans

The work of Mark Liptrott and Nick Fraser, better known as Bands FC, cleverly combines two of the nation’s biggest loves, music and football into an amazing free exhibition. After having the idea to re-imagine bands as football teams, and football teams as bands, they took Twitter by storm and gained nearly 20k followers.

From Oasis, to the Stone Roses, Wu Tang Clan, Queen, Beastie Boys and Daft Punk, they incorporate the world’s most popular bands into the beautiful game’s iconic club crests. Don’t miss this brilliant exhibition at the British Music Experience, this January.

Where: Jacaranda Phase One

After years of writing, touring and perfecting their music, Liverpool legends Red Rum Club have announced the release of their debut album. Formed in 2016, the rock n roll six-piece have taken the city by storm with their rousing live performances, electric stage presence and catchy song writing.

This loved band performed on the rooftop of our very own Shankly Hotel last summer, showcasing their frenetic live style and now-notorious guerrilla gigs that have become the stuff of local legend.

Guaranteed to be an amazing night of music, get down to the stylish Jacaranda Phase One and show your support for this hugely talented Merseyside band.

Russell Kane is Coming to Liverpool

Best known for BBC Three’s Stupid Man, Smart Phone and the host of three series of BBC Three’s Live at The Electric, the legendary Russell Kane is coming to Liverpool for short run of warm up performances.

A multi-award-winning comedian, actor, author, presenter and scriptwriter, Kane is one of the nation’s favourite funny men and we can’t wait to see him grace the stage at the Hot Water Comedy Club.

These unique and exclusive performances are sure to be hilarious, so don’t miss out!

First forming in Dublin over 25 years ago, Boyzone have announced their final album and farewell tour. Having secured five UK number 1 albums and six UK number 1 singles over their career, the Irish boy band are travelling around the country one last time.

Performing a mix of old hits and some brand-new tracks from the new album ‘Thank You & Goodnight’, we’re looking forward to seeing the boys do what they do best in Liverpool.

Time for Jazz Hands at St

Enjoy a Pint or Two at The Winter Ales Festival 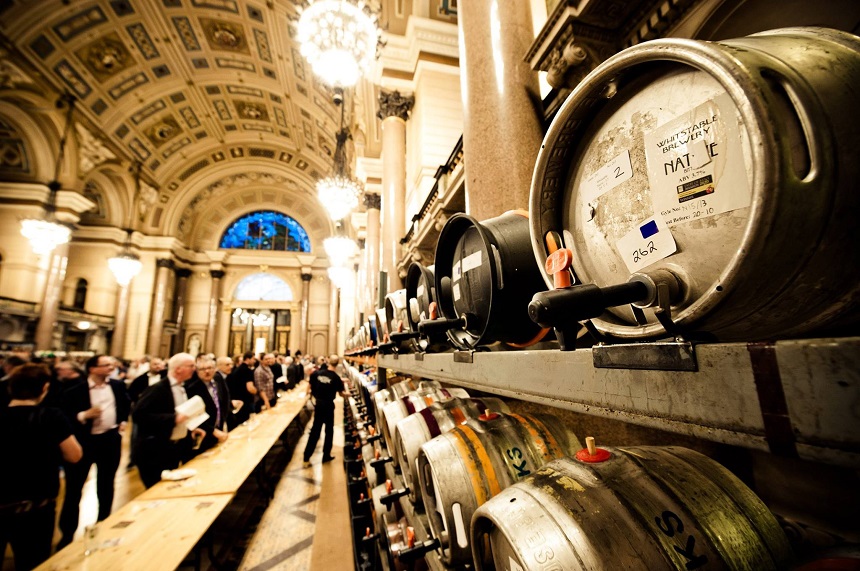 Shake away those January blues and enjoy some delicious winter ales at Liverpool’s Winter Ale Festival, in St George’s Hall. With over 200 different ales and ciders to try, as well as an indoor gin garden with a selection of boutique gins, spirits, wine and prosecco, there’s plenty for everyone to enjoy.

There will also be live entertainment and a tasty selection of hot and cold food to soak up all the alcohol. With a range of different session times, get your tickets today to avoid disappointment!

A Luxury Stay at The Shankly Hotel This January

Christmas doesn’t have to be the end of relaxation. Why not start January off in utter luxury at The Shankly Hotel?

Our stylish rooms and suites are perfect for enjoying an overnight stay in the heart of the city. Rooms feature fantastic facilities including everything from double whirlpool baths, to 50″ TV screens, Bluetooth and free WiFi. 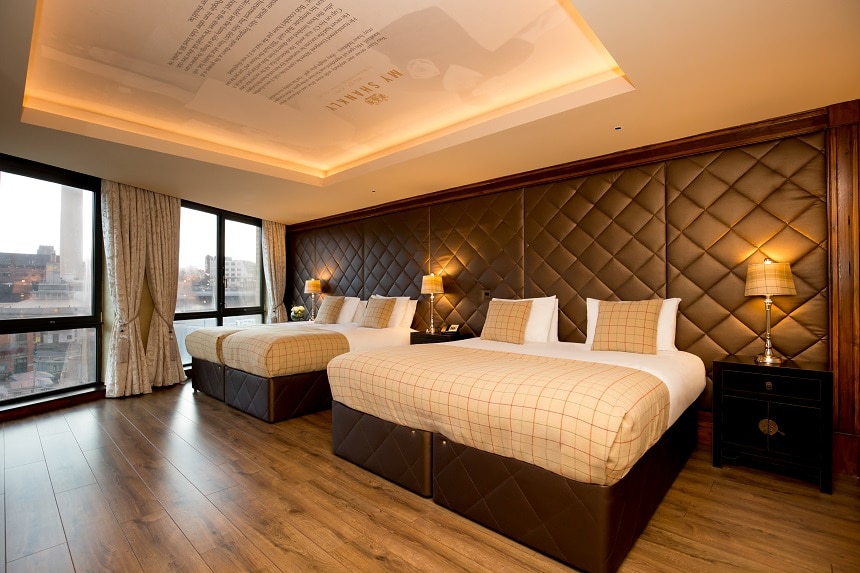 As Liverpool’s unique Bill Shanky-themed venue, you’ll also have the opportunity to enjoy an abundance of exclusive memorabilia.

To book your stay with us or to enquire further about what to expect, simply get in touch with our helpful team today on 0151 459 3383. We also offer our guests a range of fantastic January offers, check them out here.

We look forward to seeing you soon!