If Bill Shankly was the Father of Liverpool football then Agnes Shankly was undoubtedly the Mother.

Agnes Shankly was as dedicated to Bill and his squad, as Shanks was to his love of the game. Its thanks to Nessie’s moral support and unyielding devotion to Bill and their family, that Liverpool football club were able to get the very best from Bill as a manager and leader.

At the Helm of the Shankly Family

As Shankly took control of Liverpool football club, pulling them out of the slums and pushing them onto glory, Nessie was manning the fort at home.

She was a strong woman who would always give her opinions freely, speaking her mind but with wise words and in a supportive manner

Nessie was the captain of her home ship, known for her unwavering encouragement of Bill and the lads he managed, and as a mother, Agnes ran a well-ordered household.

She had two daughters at home to think about whilst Bill was off conquering the world with the Mighty Reds.

Her daughter Jeanette told us;

“She was just an amazing Mum to my sister and me, and of course a fantastic wife to my Dad. She was the family matriarch and held it all together for us, continuing to do so when the grandchildren came along.

My memories of her are just the simple things in respect of her being a Mum.

She would take me to town every week, and we would go to a restaurant called Reece’s for lunch.

When I was younger; she would take me to what was called the Doll’s Hospital, a shop for dolls clothes and accessories, as I got older, we would go to WH Smith, both being keen readers, and would quite often read large sections of books stood in the shop!

She would always buy books for us to take home and after she had read them she would write on the inside cover to remind herself so she didn’t try and read it again!

When I got older, I would accompany her to a lot of her charity commitments. She did a lot for the Royal National Institute for the Blind.

They used to do events at local pubs to raise money called the ‘Piles of Pennies’ and we would have some fantastic nights.”

Ness, Bill and The Shankly family

Chris Shankly, Co-Owner and Director of The Shankly Hotel and Nessie’s only grandson, has fond memories of his grandmother. Taking time to pop round for guaranteed choc ice and a quid pocket money for the shops whenever he could.

“She was a proper lady. Always immaculate. She just wanted to look after you.

We used to laugh that we had a job on our hands to get out of there without having money given to us.

That is the person she was though. She was all about everybody else.”

The First Lady of Liverpool football

Nessie was known among the players for her unyielding kindness. As far as Bill’s own personal fans were concerned, their door was always open. Nessie often invited those who loved her husband in for tea and biscuits, or even full family meals when they came to call.

The people of Liverpool grew to love Nessie as much as they did Bill and during one event in the north of the city, Nessie was attending a presentation when someone broke into the car she came in and stole some of her things.

When word got out among the public, the guilty individual swiftly returned the goods to the venue, no questions asked. Such was the influence Nessie had on the people of Liverpool.

Remembering the Mother of Liverpool Football at The Shankly Hotel

Chris and the entire Shankly Family have recounted some touching stories of Nessie. Some and these are the memories that have endured, inspiring some of the wonderful things that The Shankly Hotel do for the public today.

Chris says that his mother Jeanette is everything that Nessie was, as far as being he caring nature and being a person who simply loves to give. 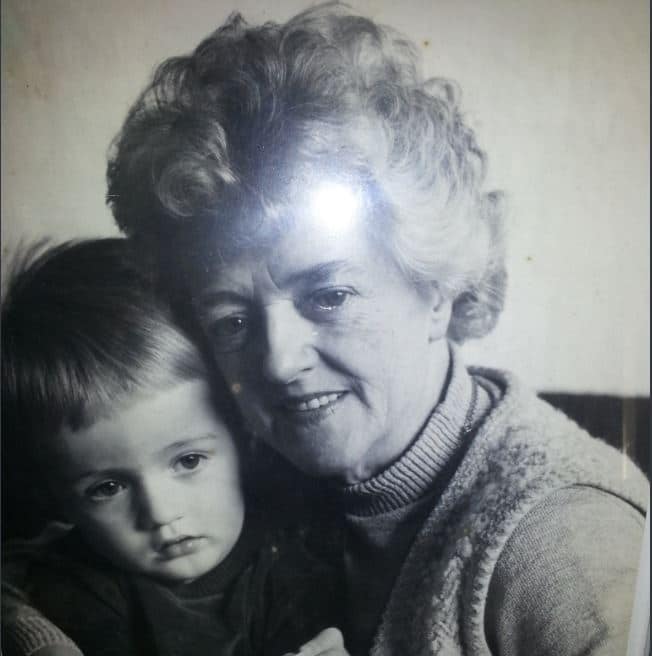 “If I had to sum Nanny Ness up, I would say she was the best human being I have ever known. One of the most generous, strong, wise and loving people I have ever met. She was completely selfless. Where Grandy was all about the people, so was she. She never took anything for herself, she simply gave.”

Celebrating Mother’s Day in Liverpool at The Shankly Hotel

Celebrate your own mother with us this Mother’s Day, as we host one of our spectacular Swing Afternoon Tea events, in the stunning Garden of Eden. 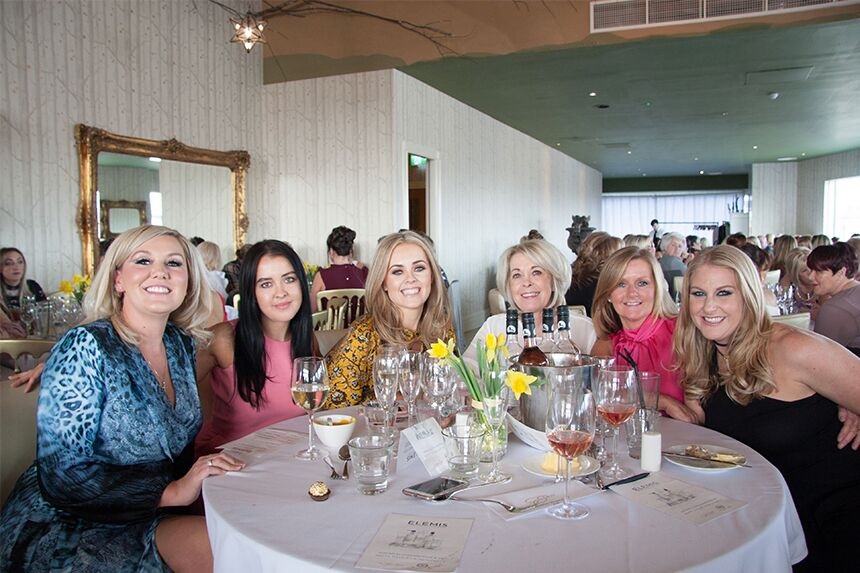 Our fabulous rooftop events venue will be full of families on the 31st March, all here to toast to the woman in their lives who mean the world to them.