Man of the People 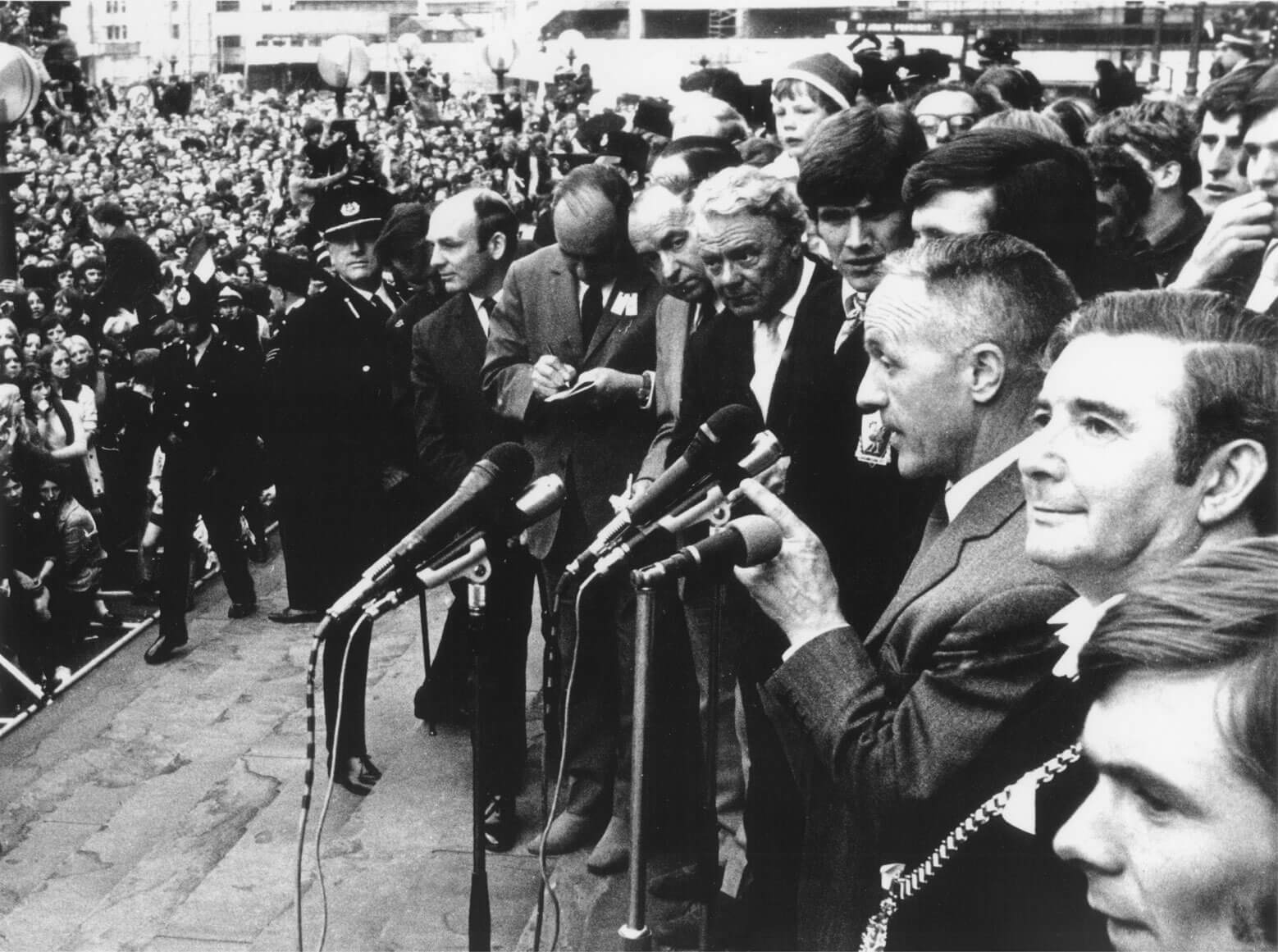 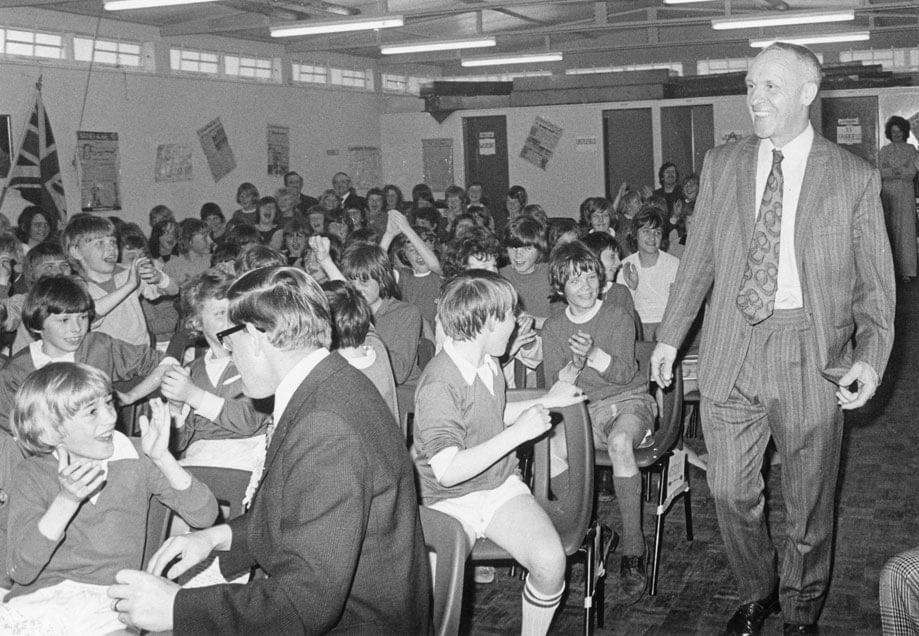 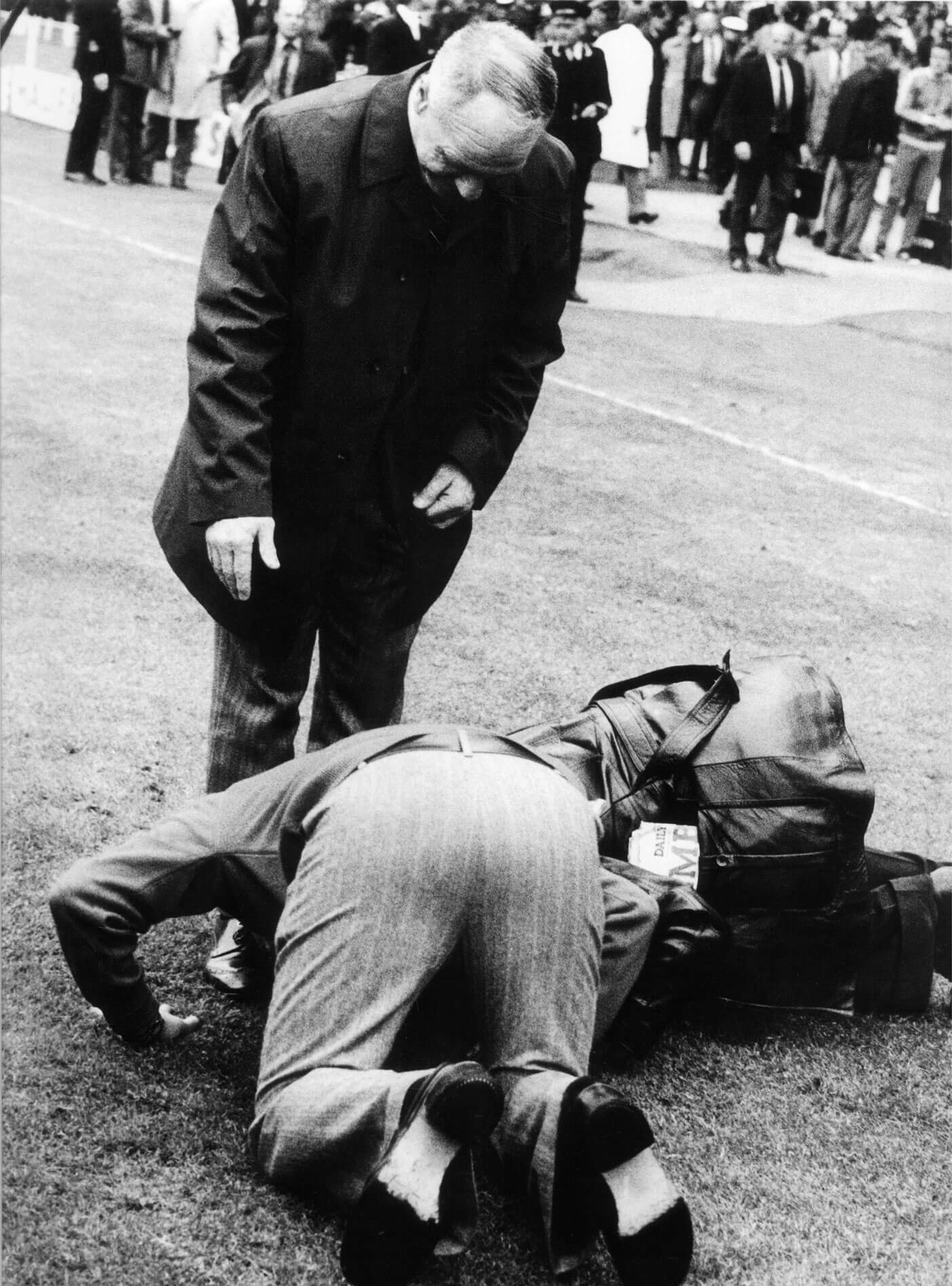 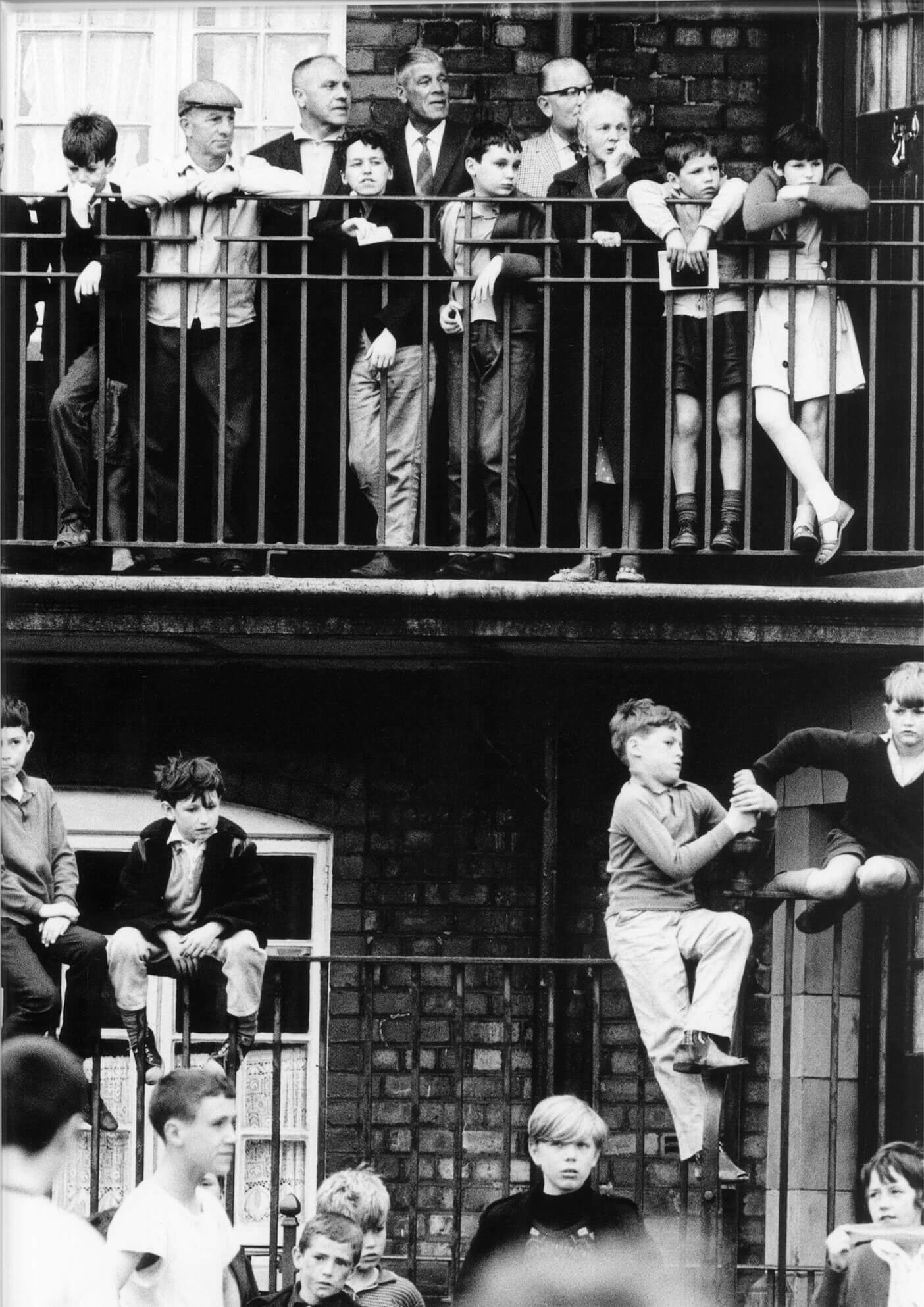 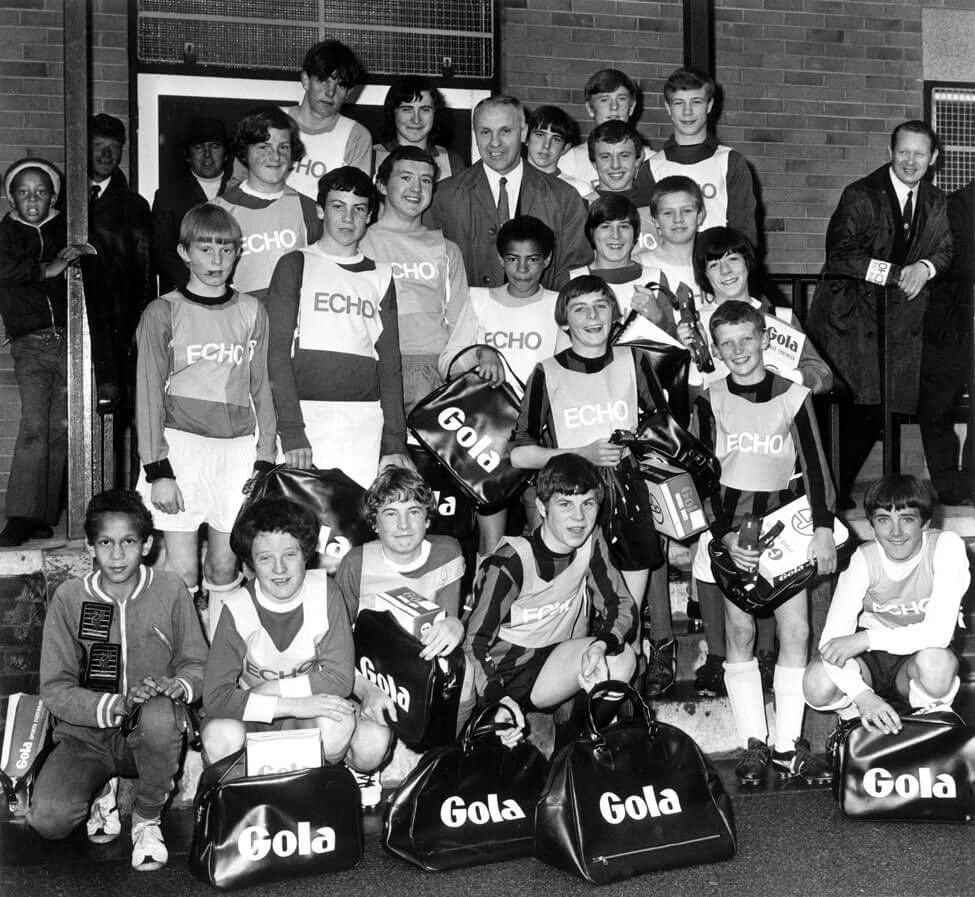 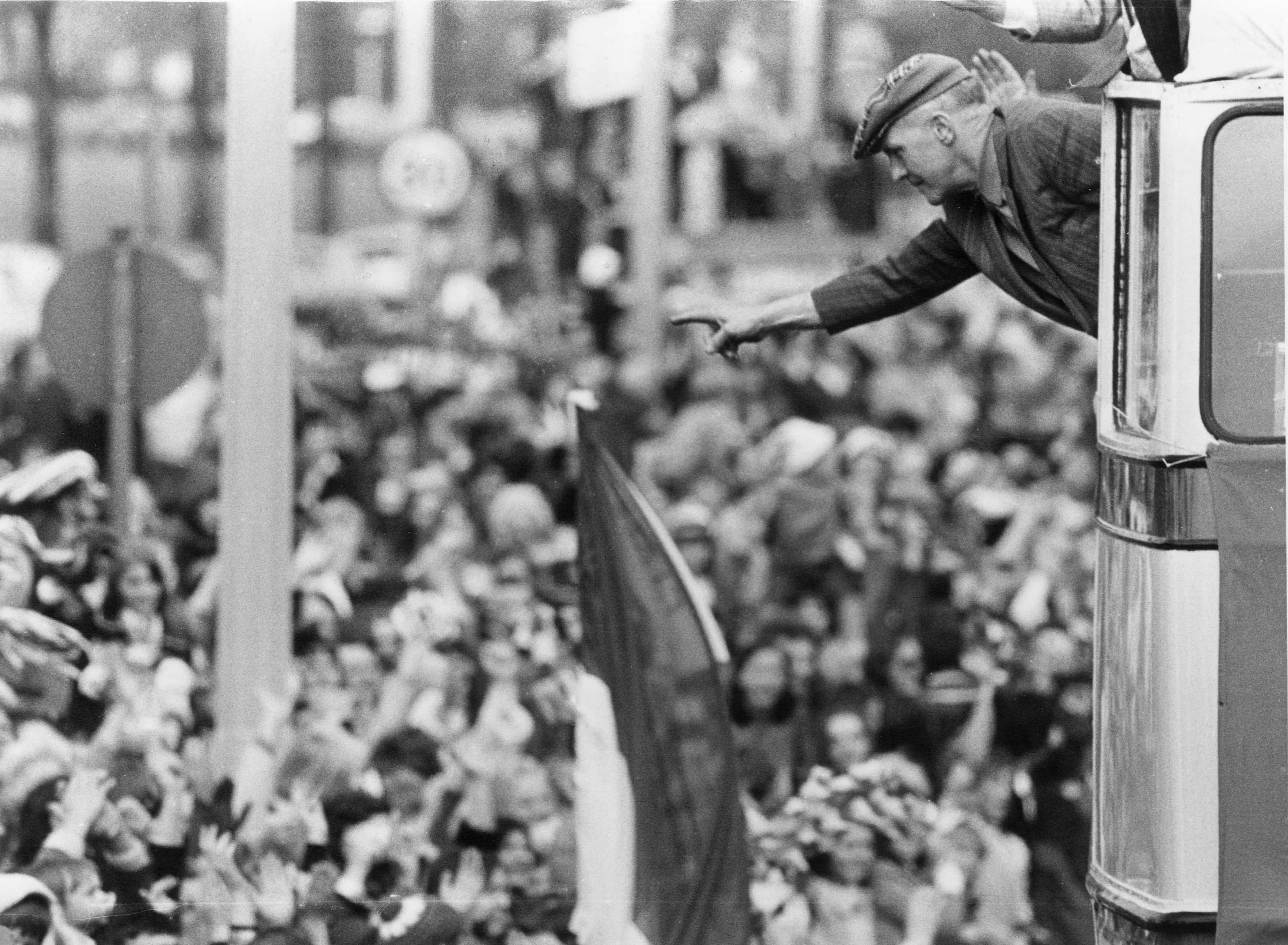 Man of the People

Shankly was well known for his socialist values, and his statue at Anfield proclaiming, “He made the people happy!” sums the man up perfectly. Stories of the Scot turning up at events and socialising with fans are legendary, with many asking how he found the time in between football and family life to be such a public figure.

From giving tickets away for free to fans, paying fans travel fares, intervening to get fans out of trouble, having fans visit him at home, turning up at fans birthday parties and weddings; Shanks did it all.
The stories about him are as legendary as his famous quotes on Socialism such as:

“Team spirit is a form of socialism. I’m my own politics – I don’t go in for politics. But that kind of forms a camaraderie and it us a basis for socialism. When you hear people running down fellas that are socialists I think they are wrong. They don’t know what they are talking about…..I’m talking life. I’m not talking about politics in the true sense of politics…..I’m talking about humanity. People dealing with people and people helping people.”

“Probably the first socialist was Jesus Christ, of course.”