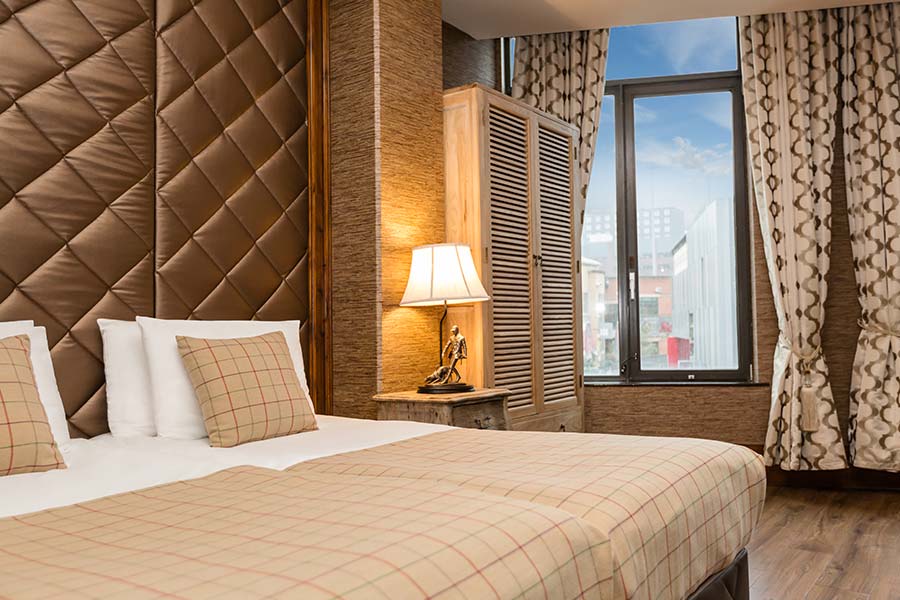 My Grandad lived all his life in Deysbrook in West Derby fairly close to Shanks. He was not friends with him but knew him well enough to say hello as he was his local plumber. When we won the 63/64 league title Shanks was presented with a team photo by the LFC team at the time. The following day my Grandad was doing some work in Shanks house and when he had finished he refused to take payment as a thank you for winning us the league. Shanks was arguing but my Grandad would not budge.
The picture he was given was propped up in the kitchen near the back door and my Grandad asked what Shanks was doing with the picture not knowing what it was as it looked like it may have been getting thrown out. Much to Mrs. Shanks dismay Shanks said, “Oh it’s just a picture from the lads you take it as a compromise instead of payment for the job.” Nessie went mental, “You can’t give that away; it was a present from the lads!” but Shanks just said to my Grandad, “Go on son you take it and you be quiet woman; there will be plenty more trophies and pictures to come.”
My Grandad passed away in 2014 and left it to me and my brother. It is still in the original frame and is the 2nd greatest thing we own, 2nd to the first winning FA Cup Final ticket under Shanks that we have signed by him personally.