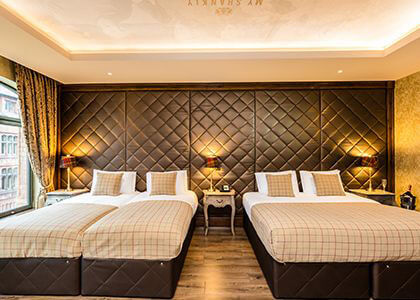 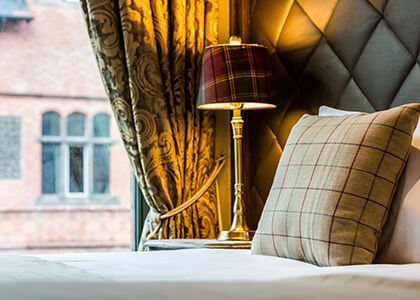 One of the lads invited Bill up to his house; to celebrate his brothers 21st birthday party in Huyton. He arrived at 9pm but said he couldn’t stay long as he wanted to be home to watch Match of the Day for 10:30. In the hour he stayed everyone must have tried his white mac on including myself.

I saw Bill looking for people who were out of work outside different grounds to give them a match ticket as long as they wore a red scarf. Bill would often be seen in West Derby village carrying shopping for the elderly people. A friend of mine who lived in the village told me he would often be around there. If he saw someone who might be a bit down he would often reach in his pocket and help them out.