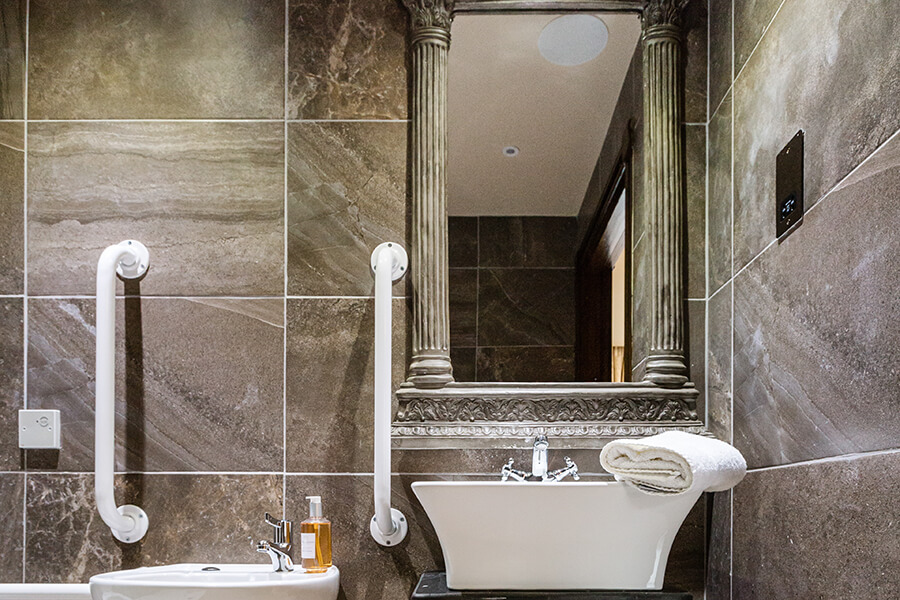 The first team won the league in 1964 and I was the top scorer in the reserves with 14 goals. Peter Thompson encouraged me to ask for a wage rise so I nervously went in to see Bill to plead my case.

Bill said it was not normal practice to award increases in the playing season but in my case he would make an exception and he gave me an envelope which he asked me not to open till I got home. When I opened the envelope it contained a £25.00 voucher for a mohair suit from a large men’s outfitters in London Road. The next day I asked Joe Fagan about it and Joe said Bill had told him I had been in to see him and that he wanted me to look as smart as the first team at the celebration dinner at the Adelphi Hotel at the end of the month. I didn’t know whether to laugh or cry.