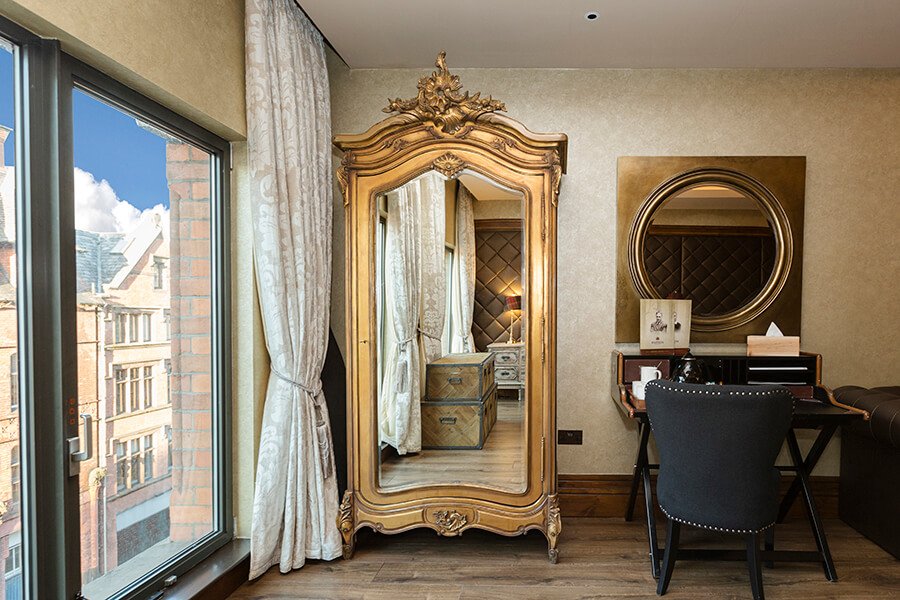 In the 1964/65 season I ended the season at Liverpool as easily the leading goal scorer in the second team at Anfield, and the first team beat Leeds United to win the FA Cup at Wembley. This was the first time that Liverpool had ever won the Cup, and it was a fabulous occasion, and the greatest day in the clubs history at that time. I remember walking up the Wembley pitch with Bill Shankly Bob Paisley and Peter Thompson an hour and a half before the game. Bill looked at the masses of Liverpool fans behind the goal and said to Bob Paisley. “Bob we can’t lose for these fans, it is not an option” The hairs still stand up on the back of my neck today when I think about it.

I remember Ian St John’s great headed winning goal in extra time, and the winner’s reception at the Grosvenor House Hotel in London. On the train journey home we drank champagne from the FA Cup, and once we passed Crewe you could not see the buildings for flags and bunting. When we arrived at Lime Street station there must have been over 500,000 people in the streets as we made our way to the town hall for the official reception.

I stood behind Shankly on the town hall balcony as he made his speech to the thousands of supporters congested in to Water Street below, and it was absolutely electrifying. At the time I was in digs with the great Liverpool winger Peter Thompson and when we eventually got home to our digs that evening I found a letter from the club waiting for me from Mr Shankly. I opened it thinking that I had been permanently promoted to the first team squad and that 1966 would be my big breakthrough year. I was brought right back to reality when I saw that the letter stated that at a board meeting of the Directors of Liverpool FC it had been decided to place me on the transfer list.

On the Monday morning I went in to see the great man as I was very upset. He then proceeded to make the most wonderful sacking any manager has ever implemented.

He said to me “George son there are five good reasons why you should leave Anfield now.” I was puzzled and asked what they were. “Callaghan, Hunt, St John, Smith, and Thompson” he replied “The first team forward line, they are all internationals”.
I was in tears by now, and it was then that he showed his motivational powers, humanity and greatness when he said the words I will never forget. “George son always remember that at this moment in history you are the twelfth best player in the world” When I asked what he meant by this outrageous statement he replied “The first team here at Anfield son is the greatest team in the world and you are the leading goal scorer in the reserves. I have sold you to Aberdeen go back home and prove me right”

As I was leaving his office very upset, he made his final comment. ”Son remember this, you were one of the first players to come here and sign for me so I want you to think of yourself like the foundation stone of the Liverpool Cathedral. “Nobody ever sees it but it has to be there otherwise the cathedral does not get built”

He also gave me a written reference that day which is still my proudest possession and which says the following.
“Dear People
George Scott played for my football club for five years from 1960 to 1965 and during that time he caused no trouble to anybody.
I would stake my life on his character.
Bill Shankly”