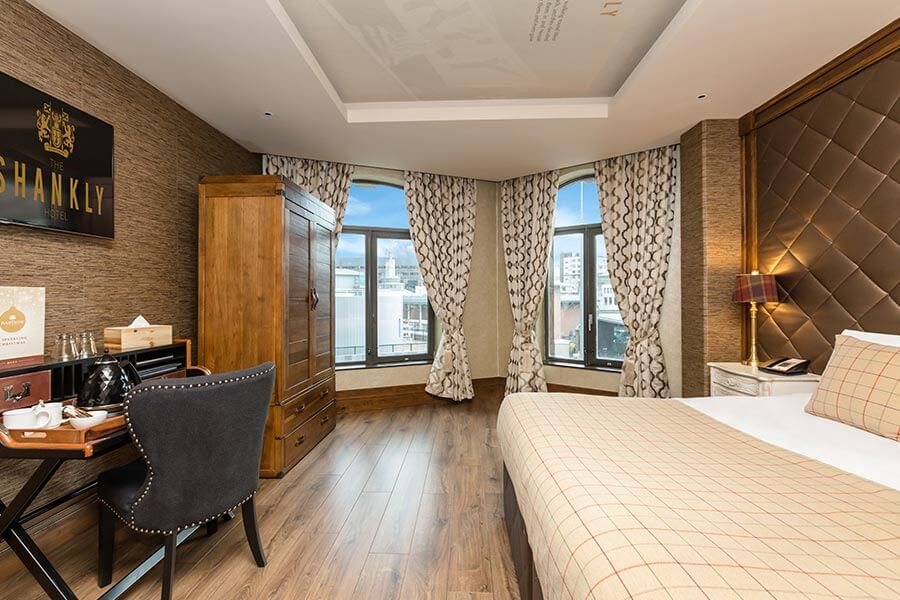 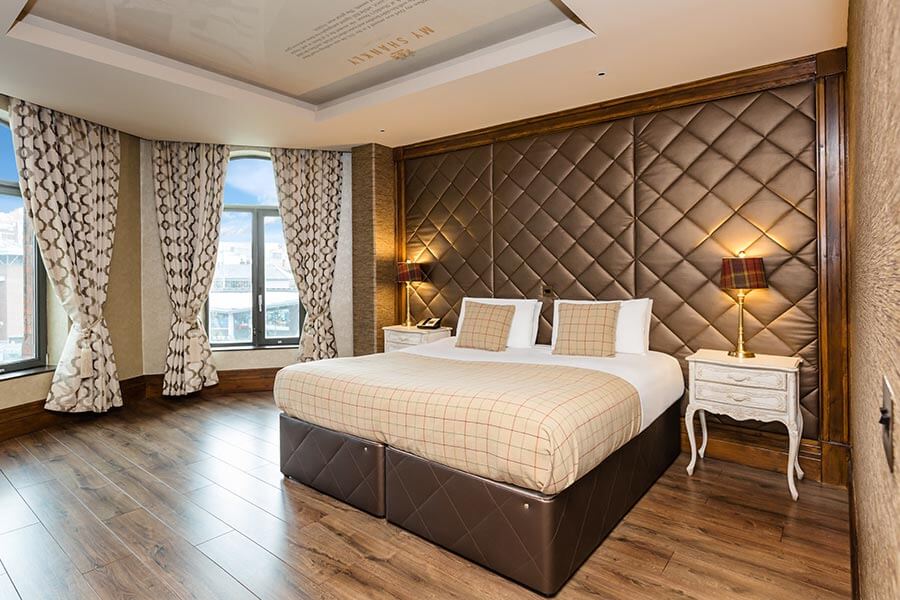 Shankly is the most important thing in the history of Liverpool and he will still be important 50 years from now. Everything he did, the style, the system, the way Liverpool played, is still in place. Still as relevant now as it was all those years ago. He gave Liverpool that mystique, that aura of greatness.

His beliefs carried on through Bob Paisley, Joe Fagan, Ronnie Moran and Roy Evans. That was the testimony to what he built there. Liverpool then was nothing like it is now. He put everything together. From training ground to the stadium.

I speak for not only myself, but for people like Emlyn Hughes and all the rest of the lads he took from lower division clubs and gave them the chance of playing for Liverpool. You see the money being paid for players now, it’s amazing. But he created a great team with very little outlay by comparison.”