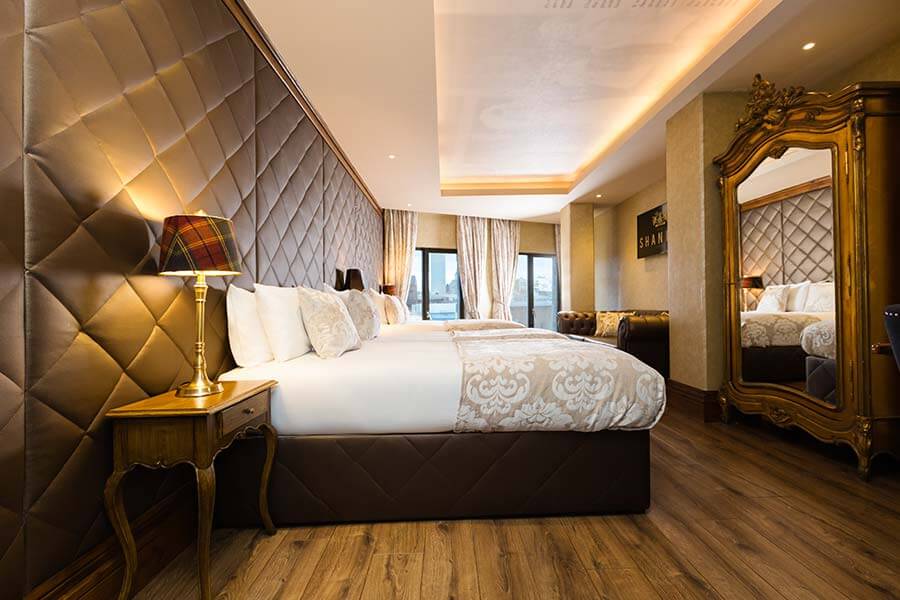 I was told this story by Ted Hornby ex LFC coach driver during Shankly’s time. Liverpool were playing in an FA Cup Semi Final at Villa Park, the team set off the day before and were staying in a rural Midlands hotel. They arrived at the hotel, a grand looking country house. Shanks told Ted to take the teams to the local town, “take them the cinema, keep them out of trouble,” so Ted followed the bosses orders and drove the team to the local cinema. Needless to say keeping Tommy Smith and co out of trouble wasn’t an easy job, but that’s a story for another day.

Upon returning to the hotel Shanks sent the lads to their rooms for an early night. Ted and his drinking partner Bob Paisley sat down in the bar to have a nightcap before bed when all of a sudden there was a mass influx of cars parking in front of the hotel. They asked the barman what was going on and he told them that a casino opened in the evening in the main function room. Bob turned to Ted and said, “We better tell the boss.” They told Shanks what was going on downstairs and knowing the bunch of characters he had he said himself and Bob were going to get a chair and sit either end of the players corridor stating, “They won’t dare come out.”

Ted returned to bar to finish his drink and couldn’t help notice a few players pretending to be Spiderman and climbing down the drain pipes. The next morning Ted bumped into Shanks. “We stayed there all night Ted, not one dared to come out, you have to show them who’s boss Ted.” Liverpool went on to beat Leicester 3-1 that day and eventually went on to beat Newcastle in the Final, a game that would be Shankly’s last in charge of LFC.