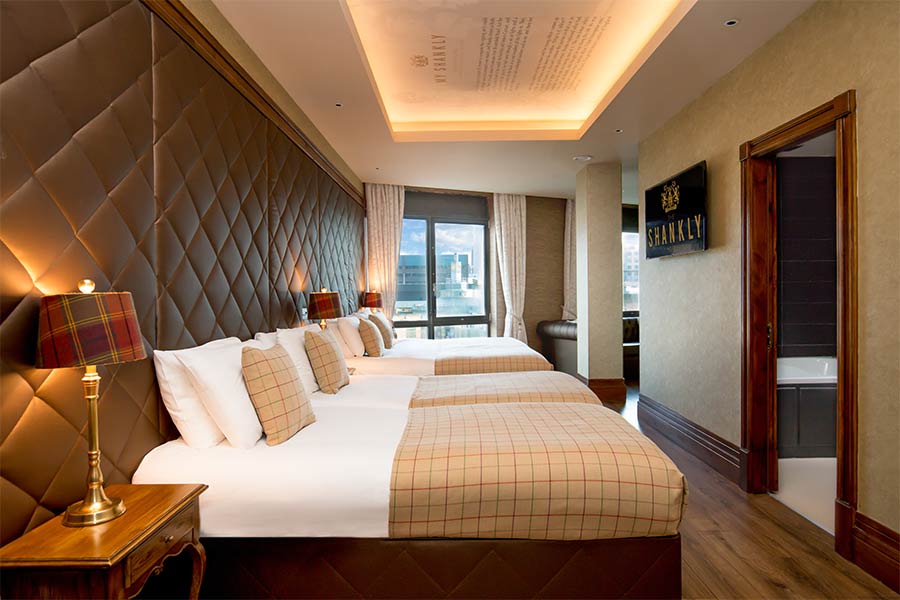 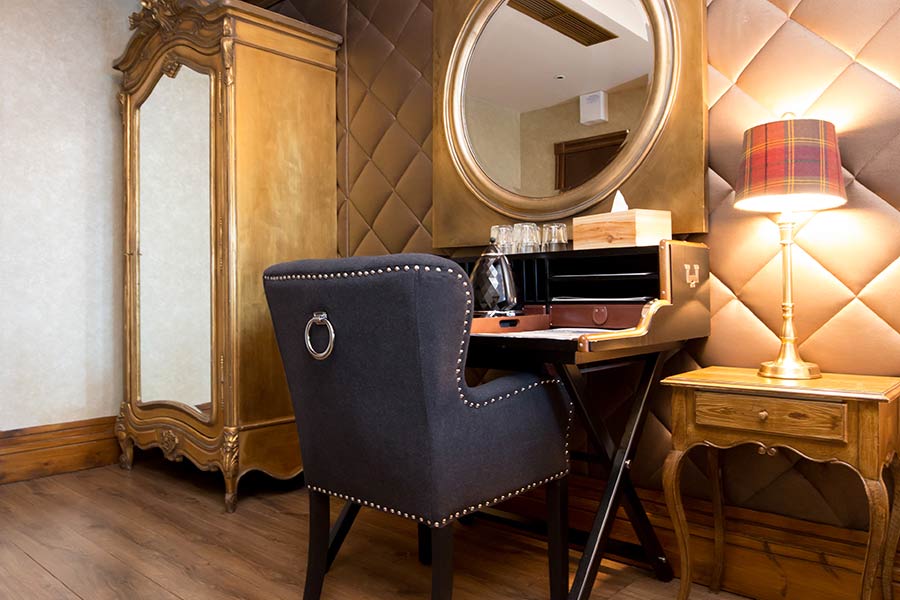 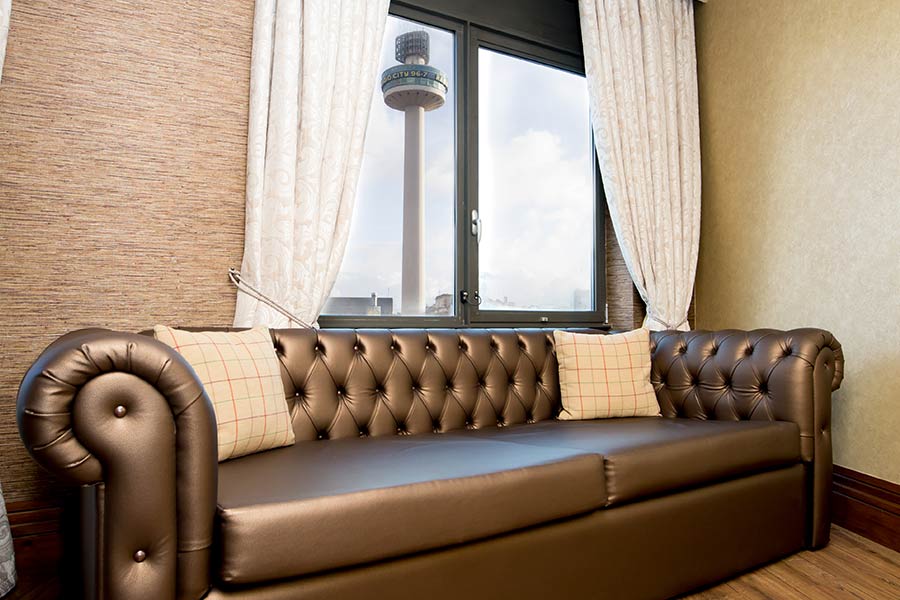 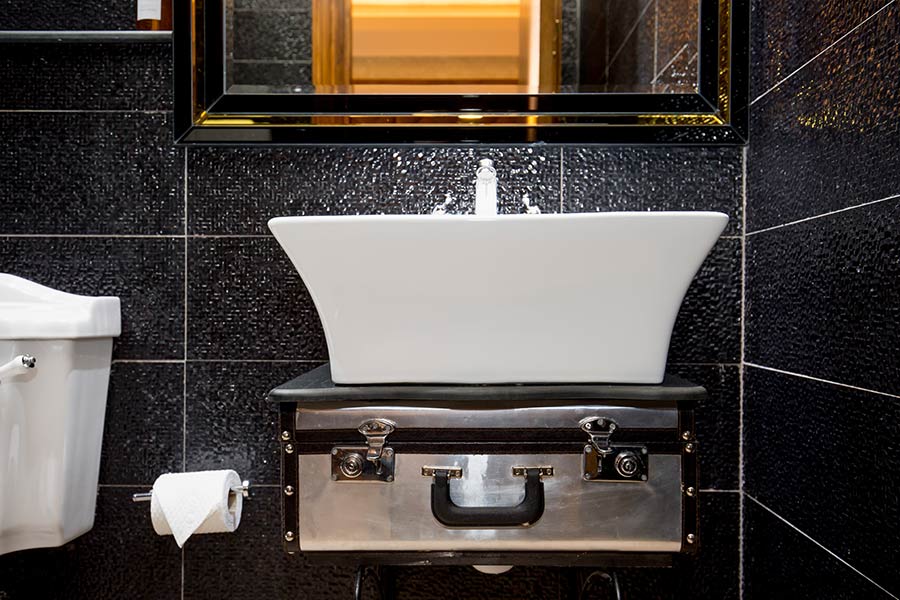 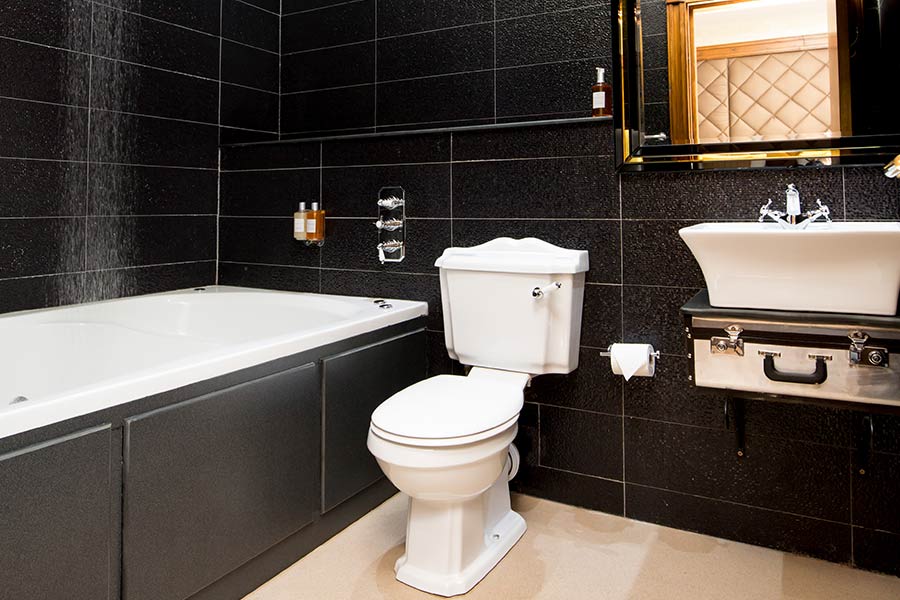 When I married Bill I married a man to whom football was a fierce passion. When he came to Liverpool in December 1959 I knew it was a big challenge to him and he threw himself into the job determined that the club would be successful. I think everyone will he agree he succeeded in that.

In Liverpool, with its traditional love for Football, Bill found kindred spirits who shared his enthusiasm for the game.

I tried never to bother him when he came home with some football topic occupying his mind. If he didn’t want to talk about it I didn’t interfere. But if and when he brought the subject up I hope I gave him a little bit of sound advice, at least now and then.

I went to Wembley for all three FA Cup Finals when Bill was manager and the first time, in 1965, was unforgettable. Liverpool had never won the Cup before and the emotion was incredible. When we travelled home on Sunday and got off the train at Lime Street the sight of the massive crowd that greeted us took my breath away, it was too much…I was in tears.

Whenever Liverpool lost a game – and that doesn’t happen very often – Bill would come home, go into the kitchen and clean the oven again until it was spotless. It was one of his ways of working out his disappointment. Another way was mowing the lawn.

People have said to me that we must have had a clean oven, but because Liverpool didn’t lose many matches I suppose you could say it was in need of a clean more often that not!