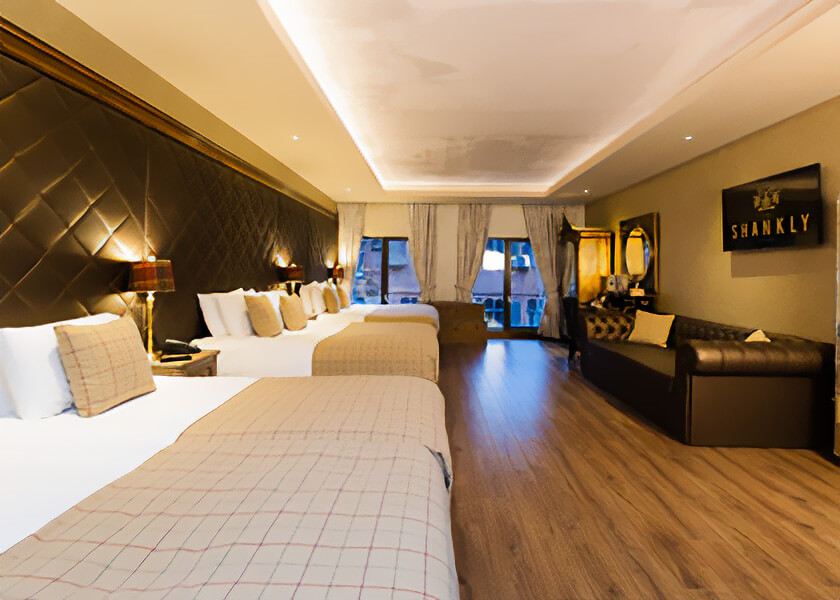 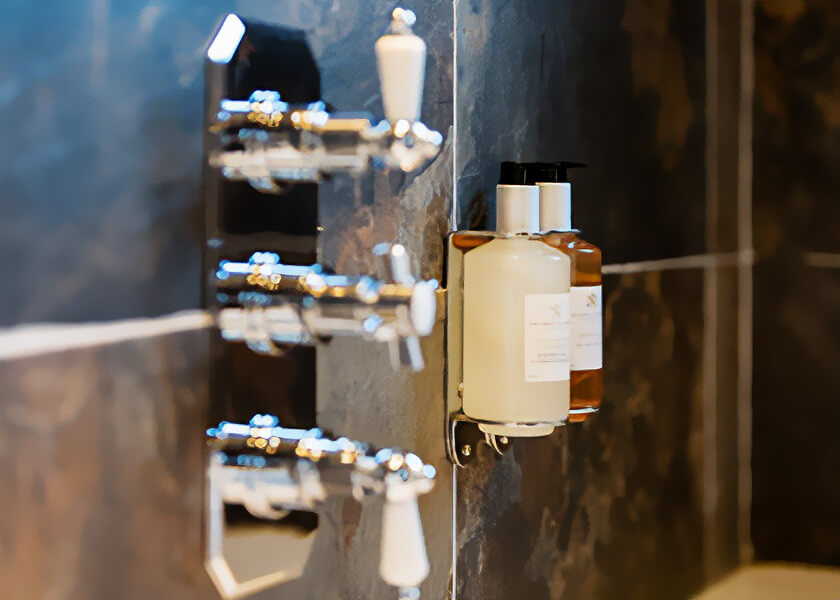 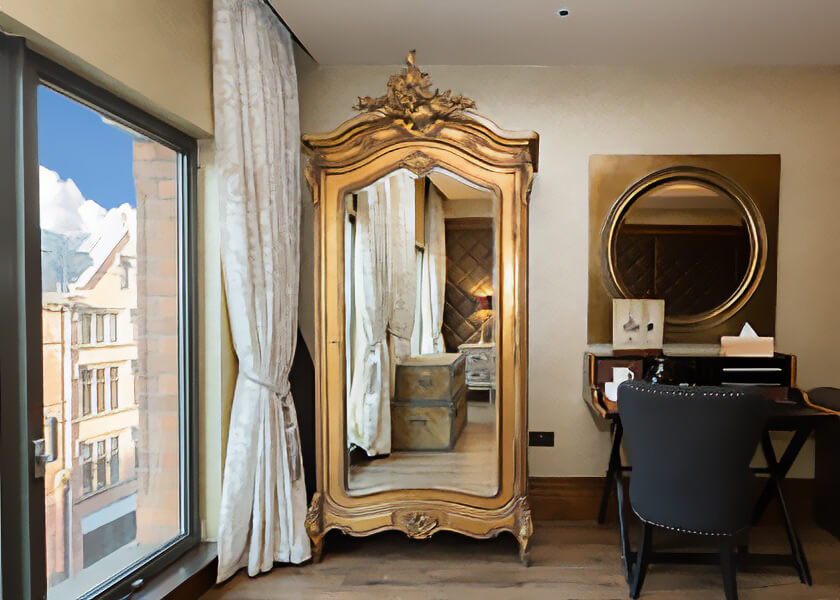 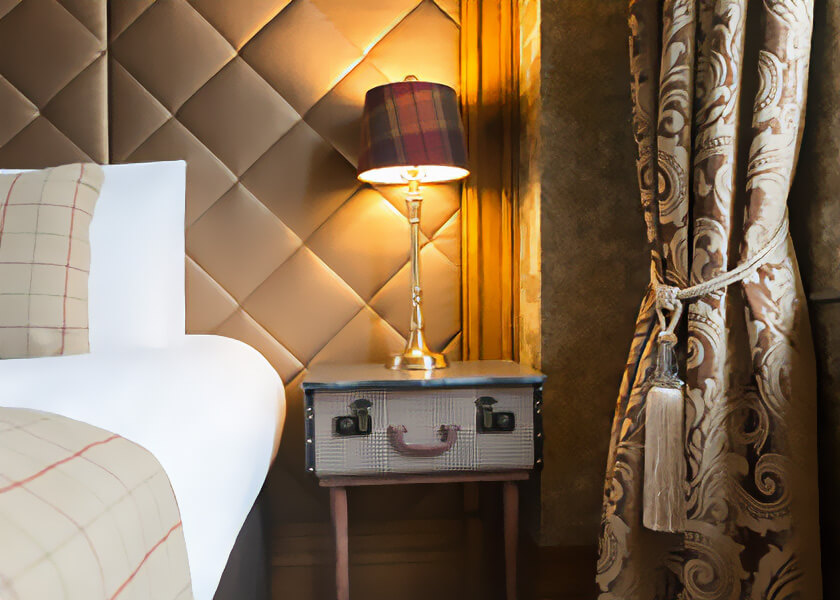 My dad is a builder (now retired) and over the years he worked with all kinds of contractors in and around the Liverpool area. At one stage some of the lads my dad worked alongside bought a racehorse & got in touch with the club to ask if Mr Shankly would have any objection to them naming the horse after him.

They were surprised when Shanks himself rang one of the lads back, invited them down to the club & described them wanting to name the racehorse after him as ‘the greatest honour of his life!’ Shanks was really enthusiastic & asked the lads to let him know when the horse was due to run for the first time & keep him in touch with its progress.
By the time the horse was ready to run it had become clear it wasn’t very good so they didn’t get in touch with Shanks. The horse finished unplaced on its debut & went on to run up a string of duck eggs.

Sometime later one of the lads went to a book signing session; Shanks recognised him & said, ‘How’s our horse getting on son?’

The lad apologised for not getting in touch & explained that the horse had run up a sequence of form that resembled a pearl necklace.
Shanks’ response was epic, he said; “Would it help if I came & spoke to him son?”

I always thought it was typical of the great man that he believed he could get the horse to show improved form simply by talking to it!