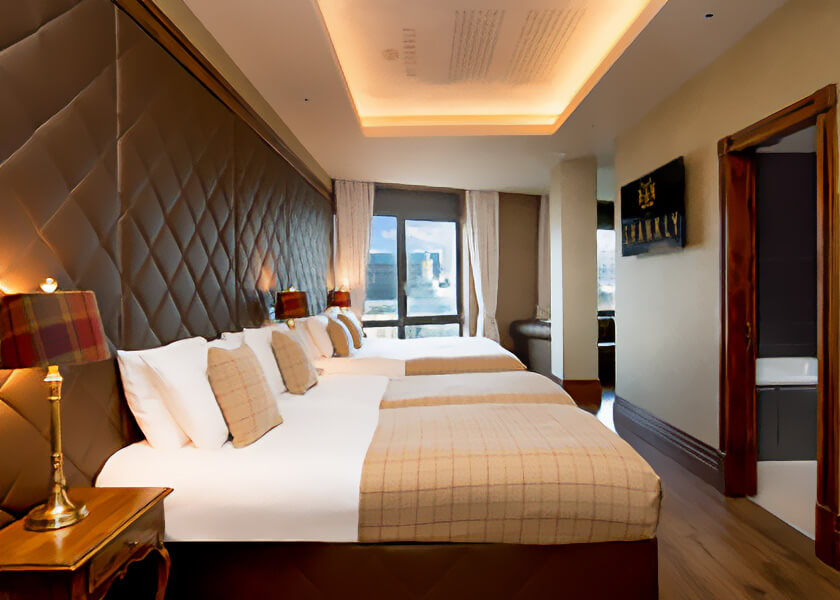 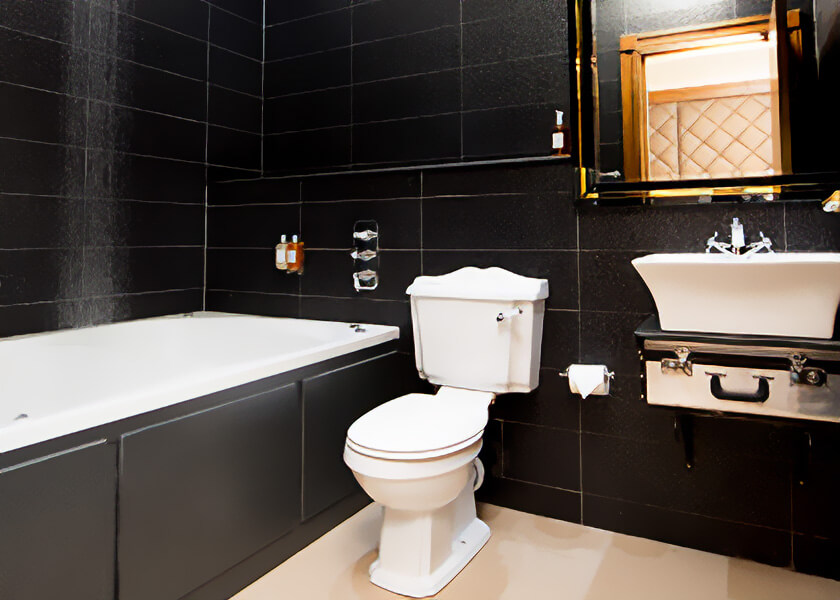 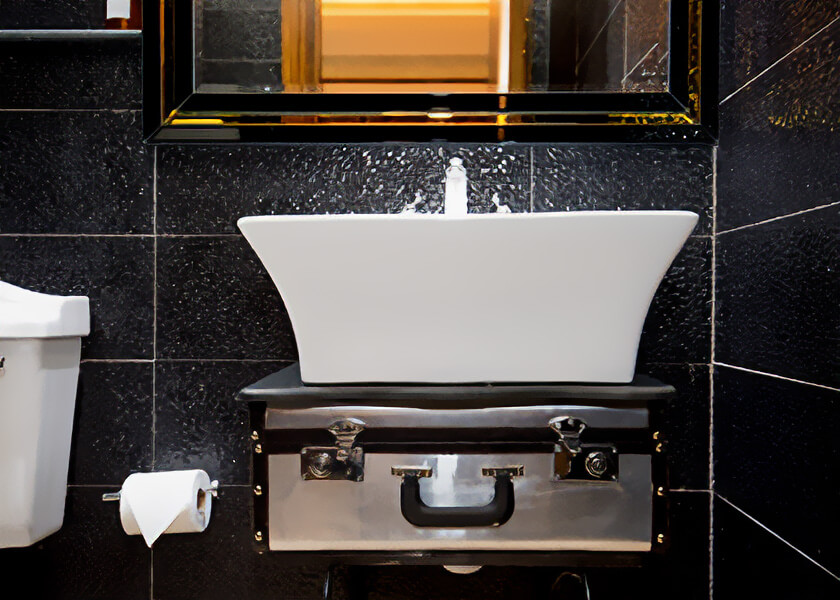 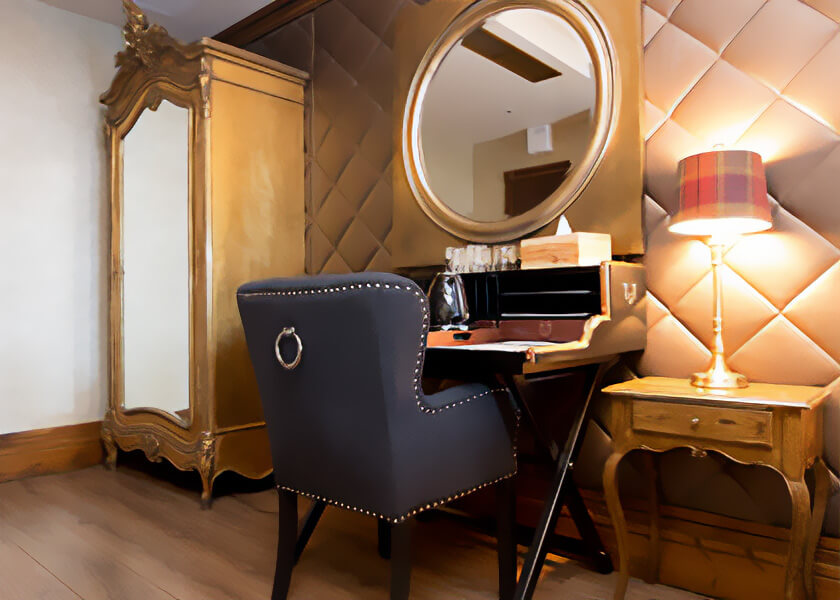 My great friend Christopher Wood was living in Liverpool in about 1972. He found out where Mr Shankly lived and went to his house in Bellefield Avenue. He knocked on the door and Mrs Shankly opened. Like a child asking if somebody could come out to play; Chris asked if Mr Shankly was in. His wife said no but he was due back in 10 mins as he was getting his hair cut. She invited him in and sure enough 10 mins later Mr shankly came in.

Mr Shankly was very happy to meet Chris and sat down with him for half an hour talking football before turning on the radio and it was him interviewing I think Denis Law for a local radio station.

After half an hour there was a ring on the door bell and it was Mr Shanklys daughter with her own daughter.

Strangely 30 years later Chris became friends with Mr Shankly’s Granddaughter Karen who he had met all those years before. Once Mr Shanklys daughter arrived he explained to Chris that he had family duties to get on with but it had been a real pleasure to have met him. What is remarkable about this true story is that it included other members of the Shankly family. Can you imagine Mrs Brenden Rogers or Roberto Martinez inviting a young football fan into their homes!

I moved to London when I was 16 and I was travelling every week to follow Liverpool that led me to meeting the great man 3 times in my life. He replied to me twice in writing in 20 years.