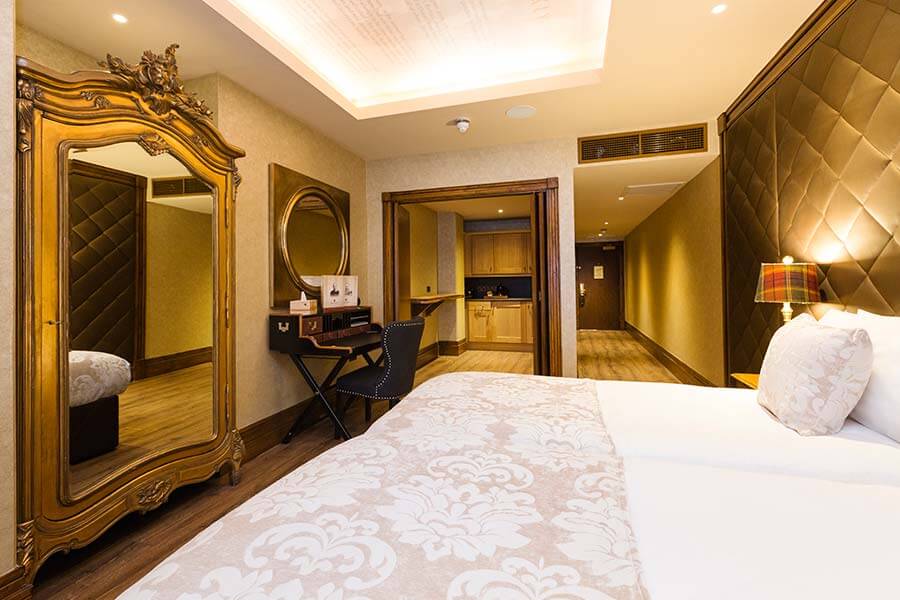 It’s really difficult for me to pin point just one memory of my Dad; there are so many I could write a book; but I’ll go for one that springs to mind especially given the recent arrival of my grandson William (who would have been Dad’s great grandson).

I had just given birth to my first daughter, Jenny; who was the fourth of the grandchildren to arrive. My sister Barbara had already had three by this point. I was on the maternity ward at Oxford Street hospital in a room with half a dozen or so women; all of whom like me had just given birth.

It was visiting hour and so many of the women had family in to see them and the new arrivals. I knew Dad was on his way to see me and his newest grand-child and sure enough in he came to the ward. At this point it was like someone had called a fire drill, as every visitor to the ward to see their loved ones and new arrivals vacated the bedsides of said family………..and congregated around my bedside!

The fact that THE Bill Shankly had just arrived at the ward was enough for mothers and babies to be abandoned as family members simply wanted the chance to speak with and meet my Dad. You’d have thought at this point he would have indicated that he was visiting his daughter and his new grand-child; and that they should go back and spend time with their loved ones they were visiting, but no; true to form he held court at my bedside and spoke to each and every one of them!