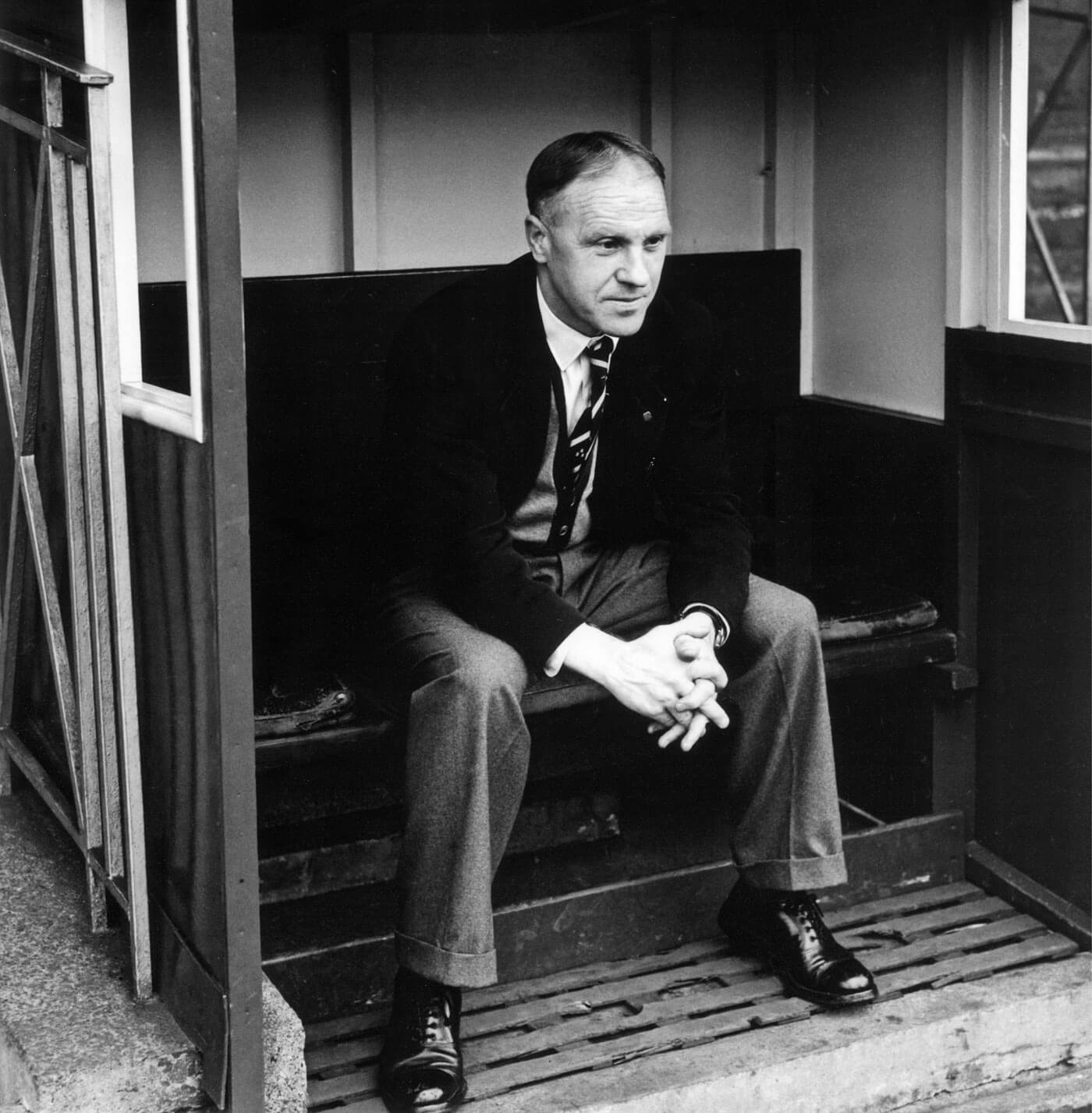 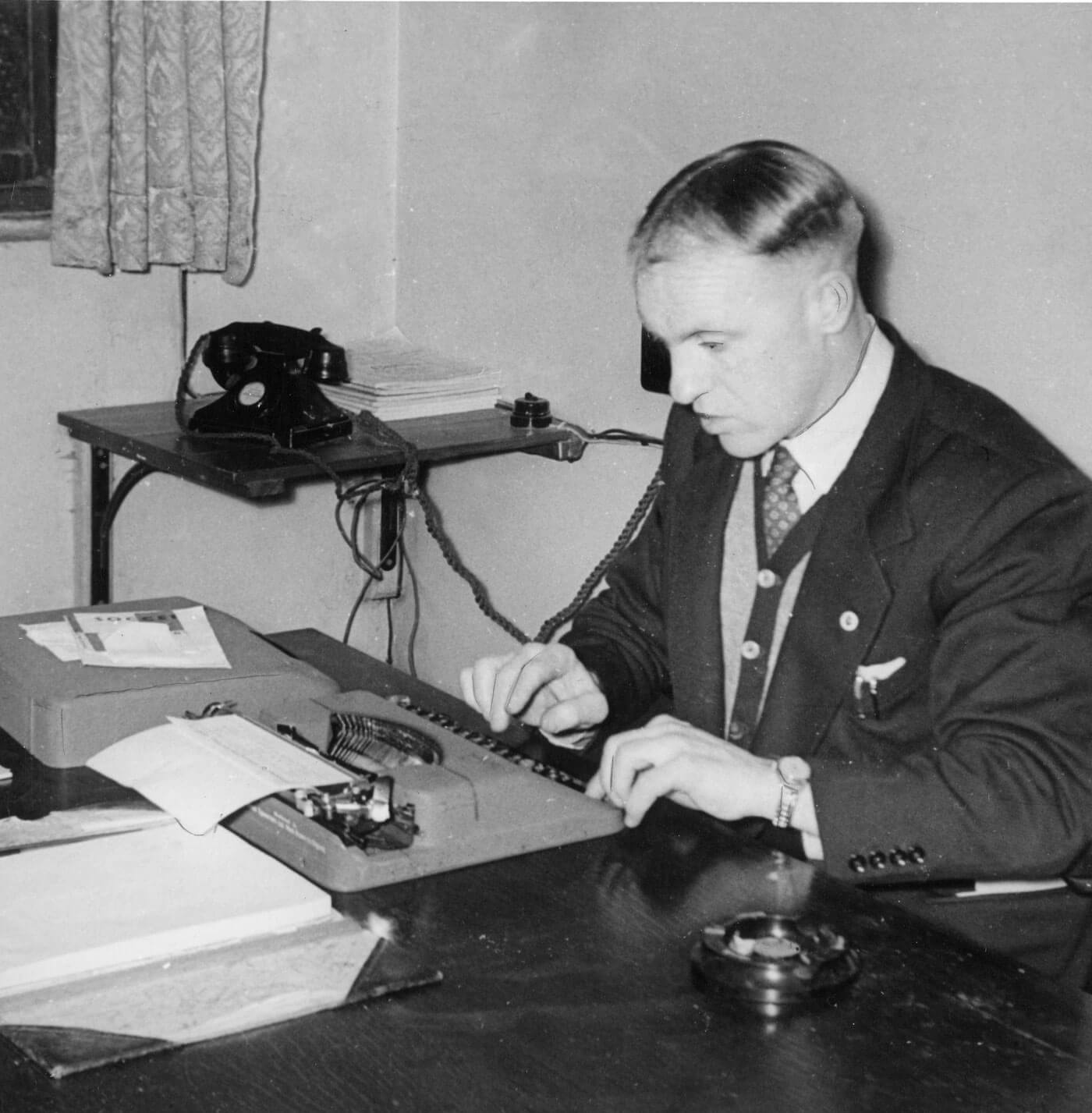 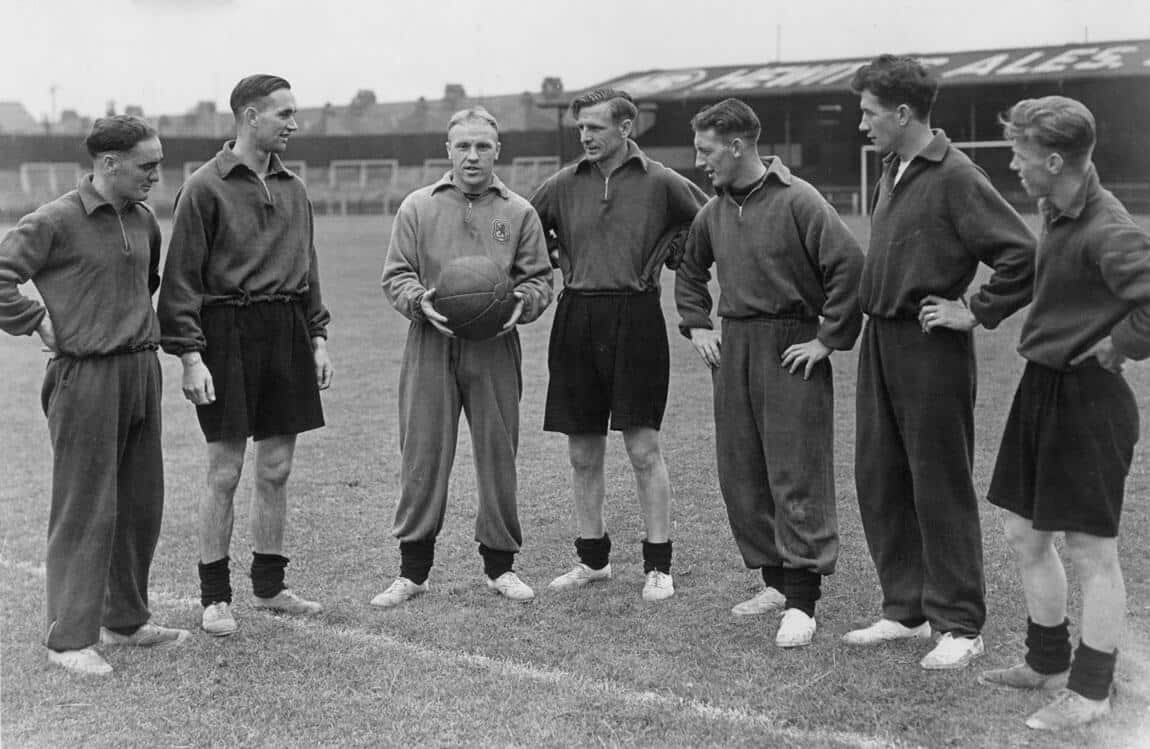 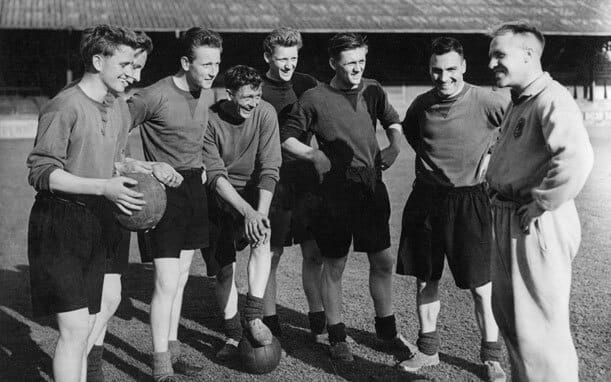 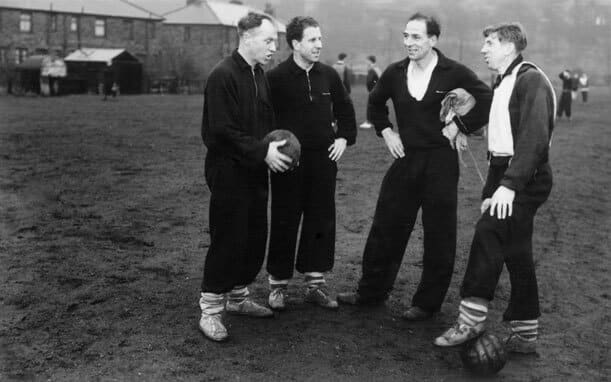 Shankly’s managerial career started where his playing career did; at Carlisle. He took charge of the Cumbria-based club for the final few games of the 1948-49 season, where they eventually finished 15th in the Third Division North. The 49-50 season saw improvement to ninth place and by 50-51, they finished as high as third, narrowly missing out on promotion. It was during this campaign that season ticket sales reached an all-time high for the club and the Scot was clearly a popular figure amongst Utd fans; electing to speak to the fans via the stadium’s public address system to inform them on team selection and rationale behind it. His tenure with the Cumbrian club came to an end when Shankly resigned at the end of the 50-51 season in a row over unpaid bonuses to players. He quickly took up an offer at Grimsby Town however not before ironically; having had an interview for the Liverpool job earlier in 1951, a job he turned down due to him being advised that the Directors of the club would pick the team. He famously quipped, “What would I be manager of then?”

Grimsby were a club in decline, having been relegated from the 1st Division to the 3rd division in previous seasons. They had lost a lot of players but Shankly thought that they had potential, more so than Carlisle. The 51-52 season saw them push hard for promotion, finishing second behind Lincoln City and missing out narrowly on promotion. Shankly felt they had a great team however and would often talk up their status in an exaggerated manner, the onset of the famous Shankly psychology that became such a weapon in years to come. 1952 -53 saw a fifth-placed finish for a team that was starting to age and in 53-54 he fell out with the board citing their lack of ambition due to their unwillingness to give him funds to buy new players. This triggered his resignation in January of 1954 although he did also state that he and his wife, Nessie, by now with two daughters as part of their family; were homesick and wanted to be closer to Scotland.

With that in mind, Shankly took a job at Workington, a team situated in the Third Division North. He steered them to an 18th place finish during the remainder of the 53-54 season and in 54-55 had worked to achieve an 8th placed finish with attendances steadily increasing at the club. Workington was however, a club working within a constrained budget; and Shankly had to multi-task to extreme degrees, answering the phones himself and even going and collecting wages from the banks. His dissatisfaction of having to share the ground with the local Rugby team was also the source of much consternation as he believed the playing surface was taking too much damage and in November 1955 he resigned from the post to take up the role of a number two at Huddersfield.

Shankly was friends with the then Huddersfield manager Andy Beattie and accepted the offer to become his assistant manager. His initial role was as reserve team manager and it was here that he nurtured the talents of many promising youngsters, in particular; the raw talent of Denis Law. Huddersfield were relegated from the 1st Division to the 2nd under Beattie in 55-56 and in November 56 Beattie resigned from the club; and act which saw Shanks installed as manager. Despite young talents like Law and Ray Wilson, Shankly couldn’t manage to get Huddersfield promoted; with them finishing twelfth in 56-57, ninth in 57-58 and 14th in 58-59. Disillusioned once again by what he perceived as a lack of ambition by the board who were happy to sell players and not make money available for replacements, a second call from Liverpool in November 59 delighted Shankly. Excited by their ambition and potential, and knowing he would now have full control of players and the team; Shankly’s mind was made up, and in a twist of fate, his last game in charge of Huddersfield was a 1-0 defeat of Liverpool at Leeds Road. He resigned his position on 1st December 1959 and took up the Liverpool job immediately.