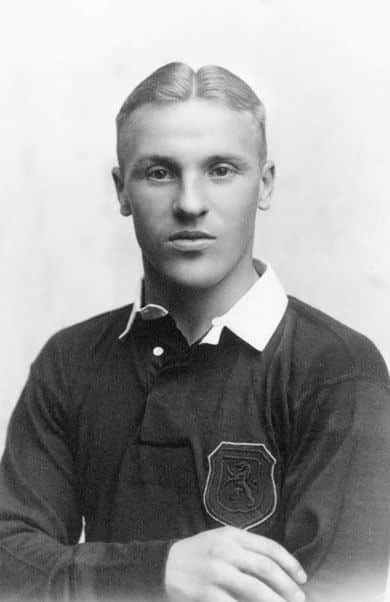 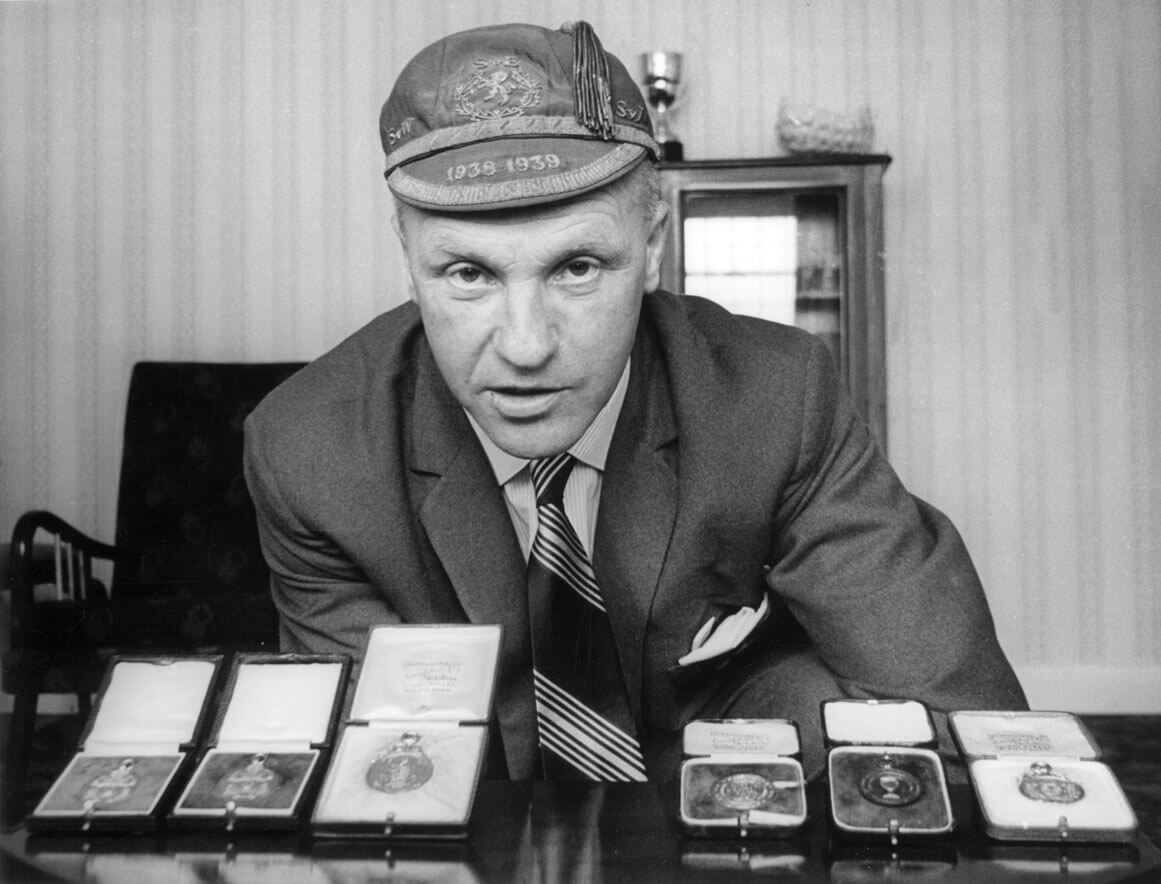 Bill Shankly was fiercely proud of his Scottish roots, proclaiming, “In Scotland, your main aim, first and foremost, is to play football as a professional. And the second is to play for Scotland. If you don’t have that ambition then there is nothing for you.” He would often state that the minute the blue jersey was on, players would summon the spirit of William Wallace or Robert the Bruce!
Shankly once quipped that,

Between 1938 and 1943, Shankly played for Scotland 12 times, a period obviously interrupted by the onset of war. His actual debut came on 9th April 1938 against the ‘Auld Enemy’, England, at Wembley, a game Scotland won 1-0. He was afforded the honour of captaining his country against England in the war time international on 3rd May 1941, a game that saw 78,000 people turn out at Hampden Park, but one that ultimately ended in defeat 3-1. Shanks did however take the opportunity to banish these memories the following year, taking part in a further war time international against England at Wembley, a game the Scots won 5-4 and in which Shanks scored his only goal for his country. The game notably featured Shankly’s future friend and Manchester United legend Matt Busby.